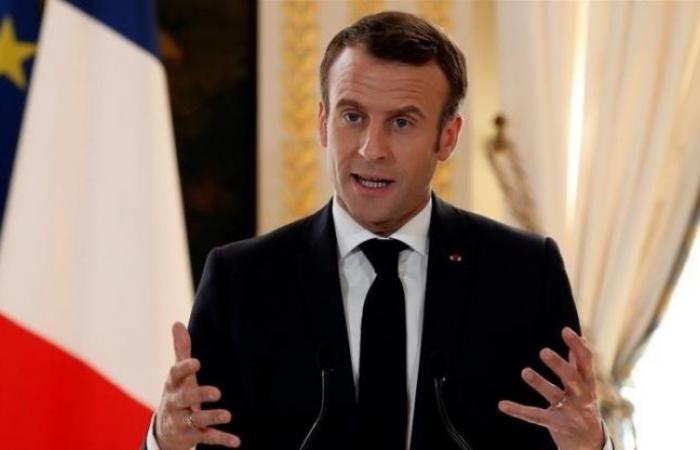 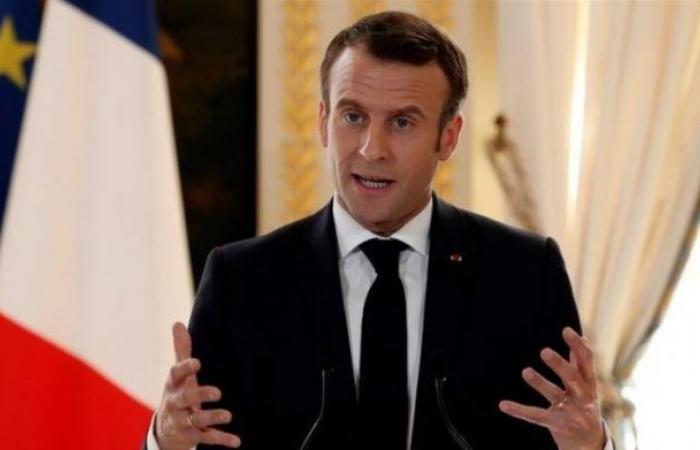 During this 55-minute interview, dubbed in Arabic, given to the Qatari channel Al-Jazeera, widely watched in the Muslim world where demonstrations are increasing, the French president denounced the “manipulation” around his comments on the cartoons of the Prophet Mohammed, “sometimes from political and religious leaders” who suggested that these drawings would be “an emanation of the French government” against Islam.

Emmanuel Macron added that he understood that Muslims could be “shocked” by the cartoons of the Prophet Mohammed, but that they did not justify the violence.

“The reactions of the Muslim world were due to a lot of lies, and to the fact that people understood that I was in favor of these cartoons. (…) I am in favor of what we can write, to think, to draw freely in my country because I think it is important, that it is a right, it is our freedoms “, affirmed the Head of State.

“This does not mean that I personally support everything that we say, that we draw,” he said.

Stressing wanting “appeasement”, he insisted that he did not want to “give up because it would be unconstitutional and it would be a terrible loss of sovereignty for us”, while insisting that there was no “stigmatization” of the Muslim world in France.

“For that, because people confuse this position which, in my opinion, is unassailable with the fact of supporting them, they start to attack a state”, he continued.

“But I also say it to a lot of leaders, in France the press is free”, he insisted, adding that “in many countries which called for boycott, there is no more free press, c ‘that is to say that there is no longer any possibility of caricaturing but not only the prophet or God or Moses whoever it is, but the very rulers of the country “.

Regarding his Turkish counterpart Recep Tayyip Erdogan, he considered that he had a “bellicose behavior with the NATO allies”, adding to wish that “things calm down” and that the Turkish president “does not tell lies” .

He also demanded “that the Turkish president respect France, respect the European Union, respect its values, do not tell lies and do not utter insults”, in the midst of diplomatic tensions between the two countries.

*The article has been translated based on the content of Source link by https://m.le360.ma/monde/video-caricatures-macron-denonce-des-manipulations-de-ses-propos-et-le-boycott-226317
. If there is any problem regarding the content, copyright, please leave a report below the article. We will try to process as quickly as possible to protect the rights of the author. Thank you very much!

These were the details of the news Video. Caricatures: Macron denounces “manipulations” of his words and the... for this day. We hope that we have succeeded by giving you the full details and information. To follow all our news, you can subscribe to the alerts system or to one of our different systems to provide you with all that is new.