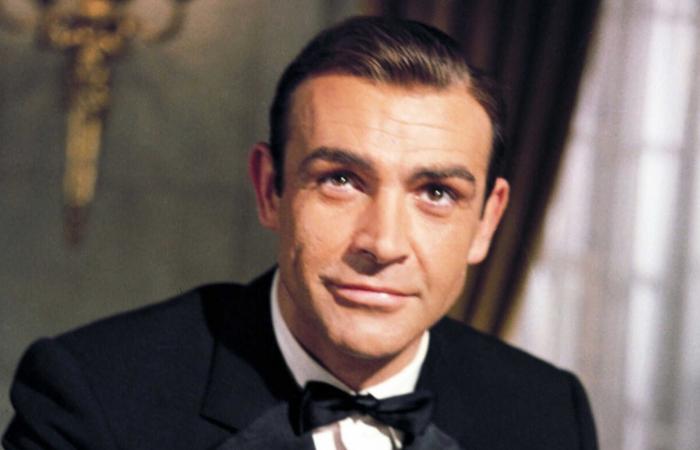 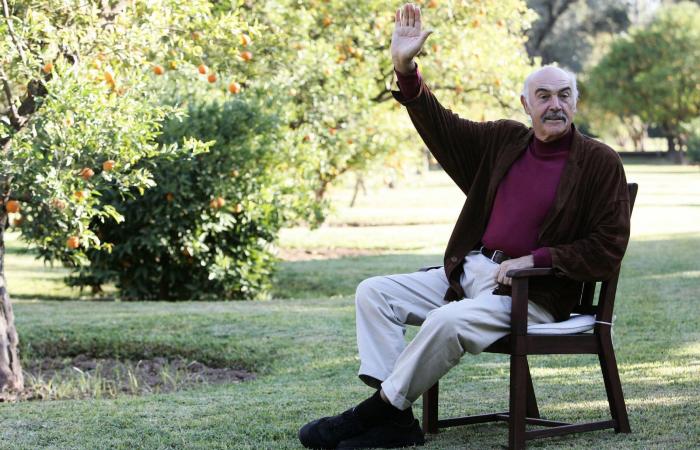 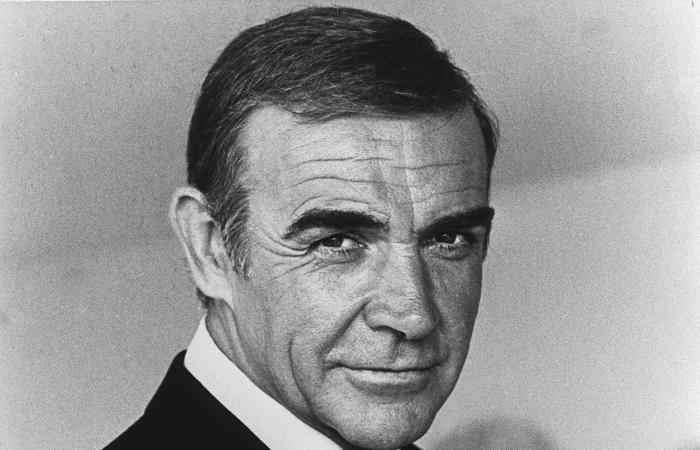 Connery died Saturday night in the Bahamas while sleeping, and he is said to have been ill for some time, the family informs the channel.

– We are devastated by the news of Sir Sean Connery’s passing. He was and will always be remembered as the original James Bond, who began to make his indelible impression on film history by uttering the unforgettable words “My name is Bond. James Bond. “, Says Bond producers Michael G. Wilson and Barbara Broccoli via the film series

Producers Michael G. Wilson and Barbara Broccoli: “We are devastated by the news of the passing of Sir Sean Connery. He was and shall always be remembered as the original James Bond whose indelible entrance into cinema history began when he announced those unforgettable words —

– He undoubtedly has a large part of the credit for the film series being such a success. We will forever be grateful, they add.

Connery was born in Edinburgh on August 25, 1930. He came from a difficult background and left school at the age of 14 to work as a milkman, writes The Guardian.

He then worked as a lifeguard, before he built his acting career through bodybuilding.

Throughout his career, he was a staunch supporter of Scottish independence, and became a high-profile member of the Scottish Nationalist Party. According to the British newspaper, this led to plans to beat him as a knight in 1997 being blocked.

Three years later, in 2000, Connery was still knighted by the British queen.

He is best known for his role as James Bond in the 1960s, but has had a versatile acting career since the 1950s.

Has had several major roles

In an article in Bergens Tidende from 2007, longtime Osterøy mayor Erling Raknes says that Sean Connery visited his half-uncle Ola Raknes early in his career for therapy classes.

Raknes had taken over some of the patients from an Austrian psychiatrist named Wilhelm Reich, and after he died, Connery was one of several Reich supporters who came to Norway to go to Ola Raknes instead.

Connery had a supporting role in “The Incorruptible” (1987) for which he won an Oscar, played in “Indiana Jones and a Last Crusade” (1989) and starred in “The Hunt for Red October” (1990). After starring in the action adventure “The League of Extraordinary Gentlemen” (2003), Connery withdrew from the limelight.

The Scot played Roald Amundsen in “The Red Tent” (1971) and was the security chief “Tahlvik” at Fornebu Airport in the film “Ransom” (1974). That film also recorded scenes elsewhere in Norway, including at Rådhusplassen in Oslo.

Connery has been called by many the best James Bond, and he has won several votes as the best British agent with number 007, writes BBC.

John Berge runs the website jamesbond.no and has published magazines and books about the world-famous agent.

– Sean Connery means a lot to many, whether you liked him or not, says Berge.

He thinks Connery for many will remain as the very image of Agent 007.

– He was the most connecting with James Bond and helped define how Bond should be played. There are probably many who put on a Bond film and remember tonight, says Berge.

– At that time, there were only eight James Bond movies. Six of them Sean Connery had played in. He was the first – and for me always the greatest James Bond.

– What was wrong with him?

– He had an animal magnetism, behaved effortlessly and was as powerful as anyone. The interest in the Bond films has never been greater than when he starred in “Goldfinger” and “Thunderball”.

Ringvold thinks that the audience was understimulated on film adventures in the early sixties.

– They were not used to colorful action movies, with ladies and luxury and cars and gadgets and villains living on an island with nuclear weapons. People put the chewing gum in their throats and were completely shackled.

Ringvold says that the first films broke all audience records. Cinemas in New York ran “Goldfinger” around the clock and filled the halls in the middle of the night.

“After the Bond roles, Sean Connery became an actor who lifted the films he was in. He is probably regarded as a bauta in the film world, more than the others who have portrayed James Bond,” says Ringvold.

These were the details of the news Sean Connery is dead – VG for this day. We hope that we have succeeded by giving you the full details and information. To follow all our news, you can subscribe to the alerts system or to one of our different systems to provide you with all that is new.