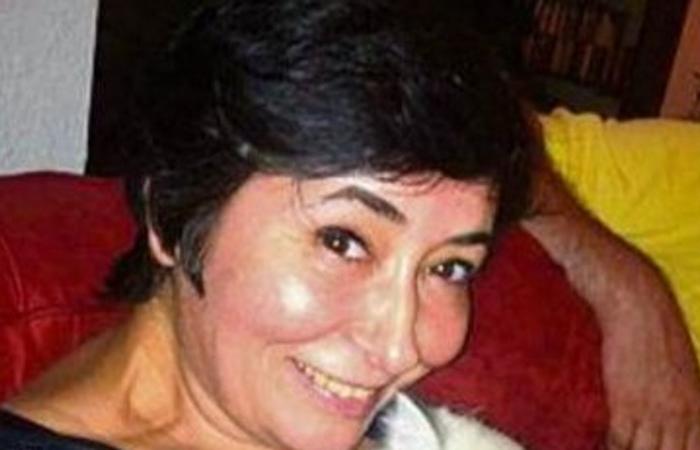 The third victim of the church attack in Nice was called Nadine Devillers, 60.

The Mayor of Nice Christian Estrosi announced this on social media on Saturday morning.

The other two victims of the attack were the mother of three Simone Barreto-Silva, 44, and church worker Vincent Loques, 55.

It came after Reuters reported that a third person was arrested in connection with the murders at Notre Dame Church.

The person being detained is believed to be a 35-year-old Nice resident who is suspected of meeting the suspected attacker the day before the atrocity.

A police source told Reuters that the last arrest was on Friday.

The two previously arrested were the 21-year-old suspect Brahim Aouissaoui and a 47-year-old man who was detained on suspicion of contact with Aouissaoui.

Please use the Chrome browser for a more accessible video player

Mourners gather at the site of the Nice attack

After the attack, French President Emmanuel Macron deployed thousands of soldiers to protect places such as places of worship and schools.

Aouissaoui was reportedly unknown to security services after arriving in Europe by boat last month.

In France, tensions have increased over caricatures of the Prophet Muhammad, which Muslims consider offensive.

The attack in Nice occurred almost two weeks later Samuel Paty – a teacher in Paris – was beheaded by an 18-year-old Chechen after showing a cartoon to students in a lesson on freedom of expression.

The dispute over representations of the Prophet Muhammad has led to protests around the world in countries such as Lebanon, Pakistan, Bangladesh and Somalia, with calls for a boycott of French products.

After the attack, President Macron said the country was targeted “through our values, our tastes for freedom, the ability of our soil to have freedom of belief”.

These were the details of the news Nice church attack: Third victim named Nadine Devillers | World... for this day. We hope that we have succeeded by giving you the full details and information. To follow all our news, you can subscribe to the alerts system or to one of our different systems to provide you with all that is new.

PREV New Zealand approves Pfizer vaccine for young people from 12 to 15, but they’ll have to wait their turn
NEXT Verstappen pips Hamilton for French Grand Prix pole