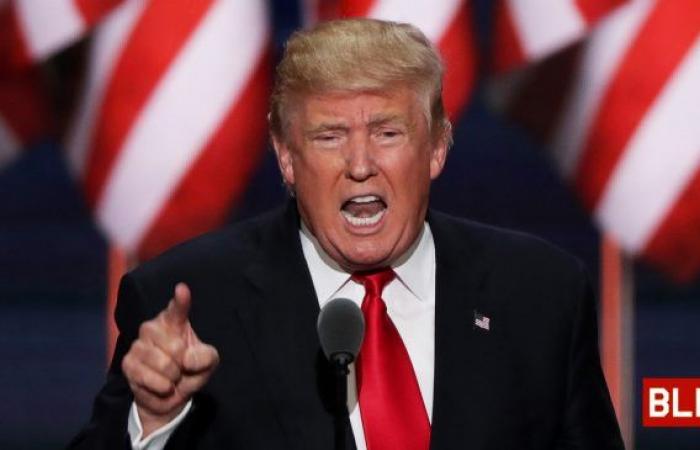 The team of the President of the United States, Donald Trump, has put together a list of almost 300 celebrities who have been invited to participate in an advertising campaign aimed at “defeating despair and inspiring hope” in the context of the 19 covid pandemic. Some names were excluded for supporting the previous president, Barack Obama, or for defending LGBTQ + rights, but others were even invited and some, somewhat surprisingly, did not automatically reject it.

From the list of those who said ‘maybe’ are rapper Jay-Z, actor Sean Penn, host Seth Meyers or actors Morgan Freeman and Danny DeVito who allegedly wanted to see first who would accept to participate in the campaign to discuss the subject matter. In the list, which can be consulted on this link, it is known that the only people who accepted were singer Marc Anthony and actor Dennis Quaid.

Selena Gomez, Carrie Underwood, actresses Viola Davis and Drew Barrymore and actors Hugh Jackman and Dwayne Johnson are among the celebrities who declined the invitation. For his part, actor Alec Baldwin, who impersonated Trump on the humor show Saturday Night Live, will have shown an interest in participating, but gave the birth of his son as an excuse.

These were the details of the news BLITZ – These are the artists who said “maybe” to Donald... for this day. We hope that we have succeeded by giving you the full details and information. To follow all our news, you can subscribe to the alerts system or to one of our different systems to provide you with all that is new.