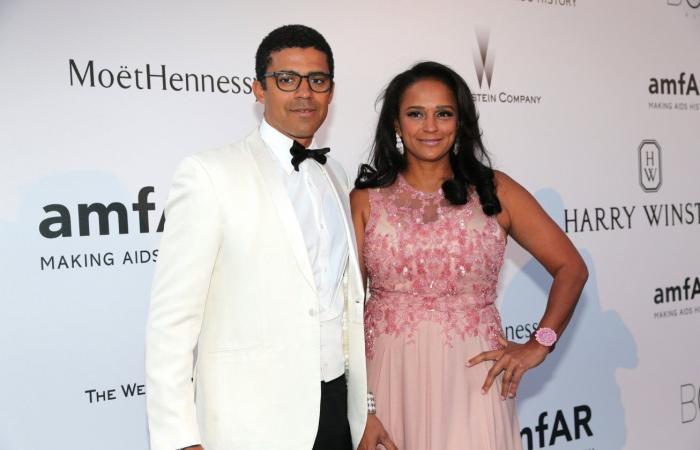 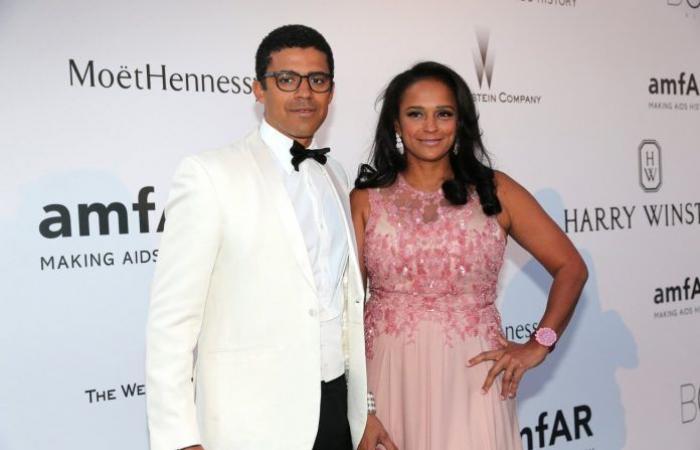 The news rocked the African continent on Friday. Sindika Dokolo, the Congolese husband of “the richest woman in Africa”, according to Forbes magazine, billionaire Isabel Dos Santos, daughter of the former Angolan president, accidentally died in Dubai, according to a statement released by her family Friday.

“The Dokolo family, his wife, his children, his mother, his brother and his sisters have the deepest sadness and immense sadness to announce the passing of Sindika Dokolo, which occurred on October 29, 2020 in Dubai. We thank all those who expressed their sympathy and their kindness and who share our sorrow ”, we can read on the twitter account of the deceased.

The businessman, collector of African art and Congolese opponent Sindika Dokolo, 48, died of a diving accident in Dubai, according to messages of condolence and tributes paid to him in the DRC.

Messages of condolence were sent on Thursday evening, on Isabel Dos Santos’ twitter account, commenting on a photo of the couple posted Thursday at midday.

Elegant, youthful-looking, half-dandy, half-eternal student, Sindika Dokolo had been married since 2002 to Isabel Dos Santos, the former president of the public oil company Sonangol (June 2016-November 2017) in the last years of the long reign of his father José Eduardo Dos Santos in Angola. A leak of 715,000 documents exploited by a consortium of 120 journalists revealed that the couple had fraudulently accumulated a fortune of more than two billion dollars. What he has always denied.

*The article has been translated based on the content of Source link by https://senego.com/deces-de-sindika-dokolo-epoux-disabel-dos-santos-femme-la-plus-riche-dafrique_1177055.html
. If there is any problem regarding the content, copyright, please leave a report below the article. We will try to process as quickly as possible to protect the rights of the author. Thank you very much!

These were the details of the news Death of Sindika Dokolo, husband of Isabel dos Santos, “the richest... for this day. We hope that we have succeeded by giving you the full details and information. To follow all our news, you can subscribe to the alerts system or to one of our different systems to provide you with all that is new.