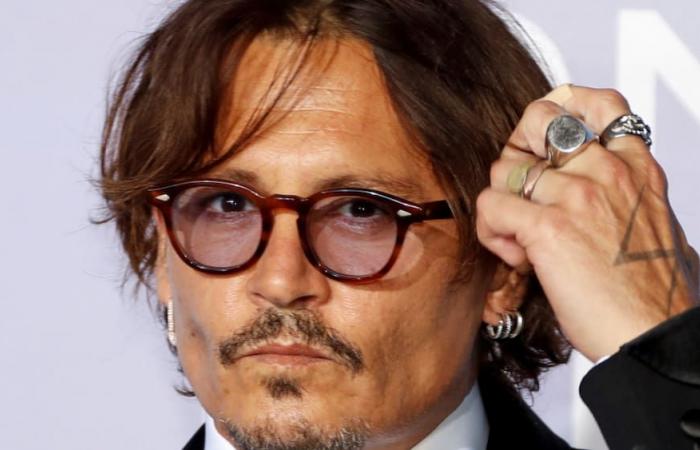 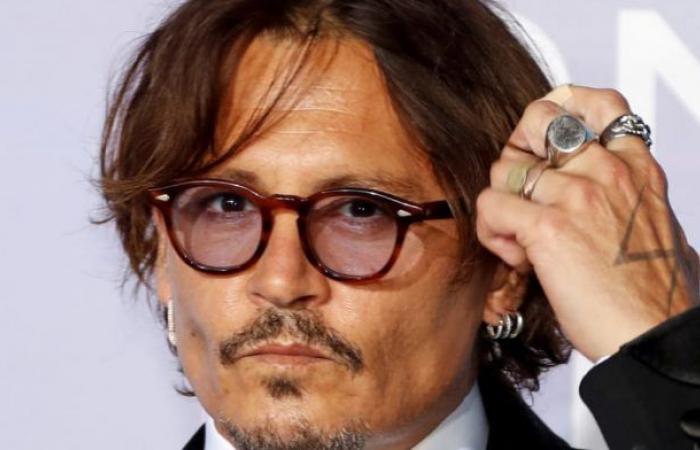 The “Pirates of the Caribbean” star Johnny Depp takes on the lead role in the social drama “Minamata”, which is due to hit cinemas in the Oscar season in 2021. (Archive image)

This would mean that he would be eligible for the planned Academy Awards at the end of April. Depp, who embodies the legendary US photographer W. Eugene Smith (1918-1978), received critical acclaim for his portrayal. The “Pirates of the Caribbean” star presented the film at the Berlinale last February.

The reporter and later Magnum photographer Smith was best known for his reports during the Second World War. It also documented the lives of US steel mill workers, the situation of Spanish farm workers during the Franco dictatorship and a harrowing environmental scandal in the Japanese coastal town of Minamata.

A chemical plant there had discharged highly toxic mercury into a bay in the 1950s. About 3,000 people died and thousands suffered severe nervous system damage. Smith traveled to Minamata for “Life Magazine”, won the trust of victims of poisoning and helped uncover the environmental scandal with his photos.

The film, directed by Andrew Levitas, starred alongside Depp, including Bill Nighy and Hiroyuki Sanada. Depp had been nominated for an Oscar three times for “Best Actor” since 2004, but he always got nothing.

*The article has been translated based on the content of Source link by https://www.blick.ch/people-tv/filme-minamata-drama-mit-johnny-depp-vor-oscars-2021-in-den-kinos-id16171796.html
. If there is any problem regarding the content, copyright, please leave a report below the article. We will try to process as quickly as possible to protect the rights of the author. Thank you very much!

These were the details of the news Leading role for Johnny Depp in social drama for this day. We hope that we have succeeded by giving you the full details and information. To follow all our news, you can subscribe to the alerts system or to one of our different systems to provide you with all that is new.