Ricardo Blume: artists and TV figures mourn the death of the... 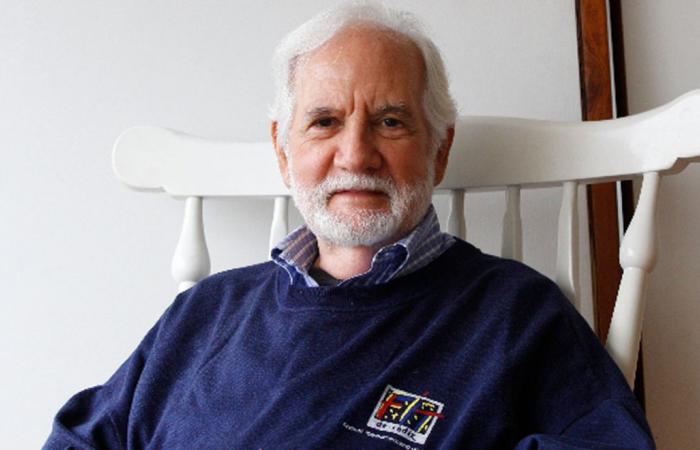 The movies and TV are in mourning. The first national actor, Ricardo Blume, passed away on the afternoon of the last Friday, October 30.

The news of the death moved dozens of artists and television figures, not only in Peru, but also in Mexico, a country where the interpreter carried out a large part of his career.

Through their social networks, various personalities regretted his departure and said goodbye to him with heartfelt messages.

Mexican actor Diego Luna used his Twitter account to report the death. The protagonist of the series Narcos: México highlighted the great person that the Peruvian interpreter was.

“Master Blume died. Always loving. Goodbye, admired Ricardo Blume. We have to honor him and remember him, ”he wrote in the tweet.

For their part, national artists German Loero Y Paul Martin They said goodbye to the actor with two brief messages on the same social network.

Journalist Augusto Álvarez Rodrich, one of the first to mourn Blume’s departure, was saddened by the death.

“Very sorry for the death of the great national actor Ricardo Blume, just now,” he wrote.

The official pages of the Ministry of Culture, the Great National Theater, just like him National Institute of Fine Arts and Literature, the Mexico City Theater Y Televisa Shows They left some posts about the actor.

As you know, Ricardo Blume He carried out much of his artistic career abroad, mainly in Mexico, where he participated in dozens of soap operas such as María la del Barrio and Carrusel de las Américas.

These were the details of the news Ricardo Blume: artists and TV figures mourn the death of the... for this day. We hope that we have succeeded by giving you the full details and information. To follow all our news, you can subscribe to the alerts system or to one of our different systems to provide you with all that is new.