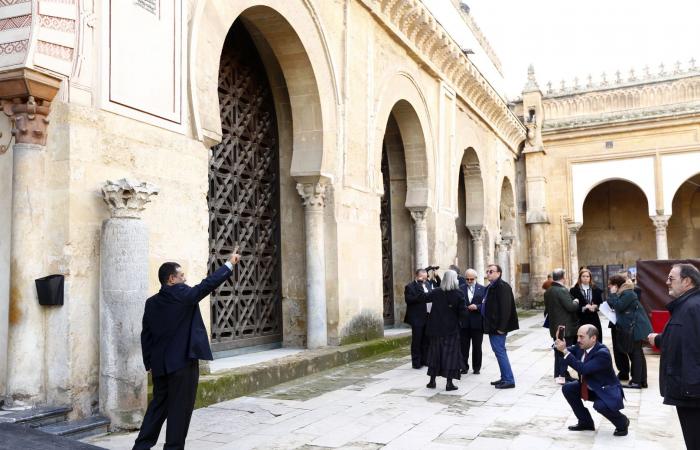 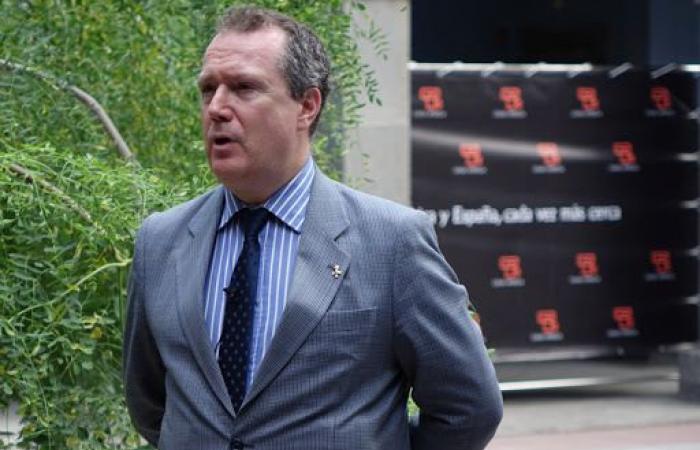 Spanish academicians and experts in political science and security studies have warned their citizens that the “Islamists” intend and seek, in their opinion, to acquire the Cordoba Mosque and other Spanish landmarks related to the history of Andalusia.

And they called on Spanish citizens to be wary of the Islamists, and not to be naive, according to their belief, and go along with them in their endeavors. They also clarified that the activity of this political current with a religious character in this field is increasing since the Turkish authorities converted the most famous Hagia Sophia (museum) church into a mosque, and on this occasion they intensified criticism of Turkish President Recep Tayyip Erdogan and his followers in Turkey and abroad. In the opinion of these academics and experts, “political Islam uses the transformation of Hagia Sophia into a mosque to reactivate the protest speech about the mosque-cathedral in Cordoba.”

These warnings came in particular from Carlos Echeverria Jess, an international relations expert and professor at Spanish universities, during a seminar titled “From Istanbul to Cordoba: Symbols of Political Islam,” organized Thursday by the Spanish Institute of Security and Culture in Cordoba, southern Spain. This symposium and its outcomes, in which Manuel Torres Soriano participated, coincides with the ongoing tension in France over Islam and Muslims, which has been taking an upward trend since French President Emmanuel Macron’s speech about what he described as the “global crisis of Islam.” 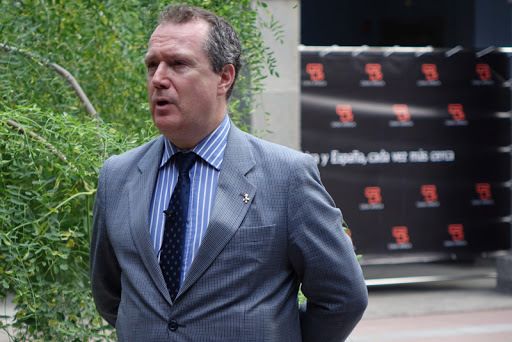 Echevira said during the seminar that the “Islamists” consider that the Mosque of Cordoba “should be for Muslims” and therefore, from their viewpoint, he claimed, “the Christians are not worthy of it.” As for Echevira, “in Spain there are those who inadvertently engage in the game of those trying to profoundly change the status of the mosque / cathedral,” alluding to efforts, including the declaration of Sultan bin Muhammad Al Qasimi, the ruler of Sharjah in the UAE, shortly after the Hagia Sophia was transformed into a mosque, “The Mosque of Cordoba (must be) for Muslims because it is theirs, and the Christians are not worthy of it,” according to the Spanish newspaper “Granada Ou” (Granada today). 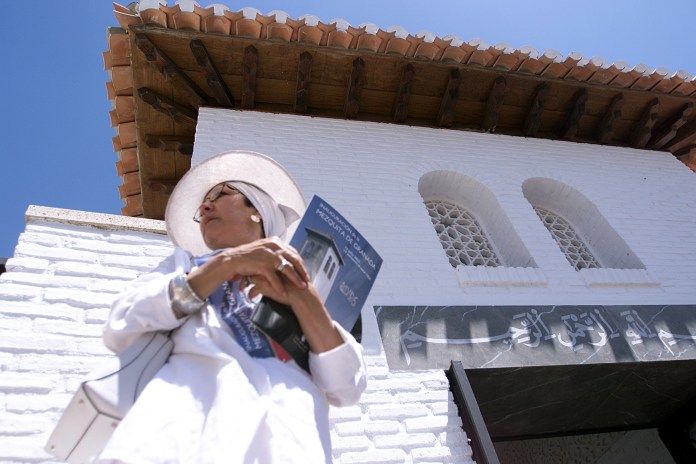 In Echeviras opinion, what happened to the Hagia Sophia is “an additional step in the framework of the Islamization process” of Turkey, which began with the arrival of Erdogan and his party to power, and continues with the first prayer in the Church of San Salvador, he said. Echevira accused Erdogan of riding the demands of the rest of the Islamists in Western countries, expressing his concerns, along with his colleague Manuel Torres, of “Islamist” eyes aimed at the Spanish monuments related to the Islamic past in the Iberian Peninsula, in the Andalusian era, chief among them the Alhambra Palace and the Great Mosque of Cordoba.

These were the details of the news Spanish experts warn their citizens: “Islamists” are seeking to take possession... for this day. We hope that we have succeeded by giving you the full details and information. To follow all our news, you can subscribe to the alerts system or to one of our different systems to provide you with all that is new.