Covid-19: mutation of the new coronavirus spreads across Europe 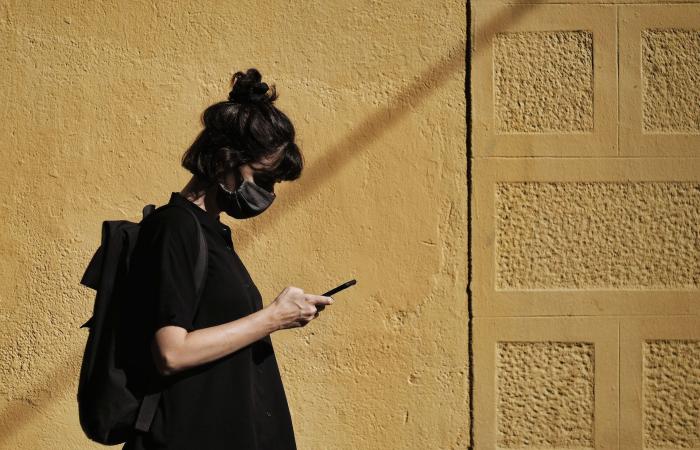 An unprecedented variety of the new coronavirus of supposedly Spanish origin has spread across Europe and is responsible for most infections detected in several countries since July, according to an analysis published in the scientific journal medRxiv, version not yet peer-reviewed. According to the article, it can represent 40% to 70% of the contamination of places like Switzerland, Ireland and the United Kingdom verified in September, also standing out in Norway, Latvia, the Netherlands and France – besides account for 90% of the new cases in Spain recorded in the last 2 months.

Still according to the research, little is known about the prevalence of the mutation in other regions, as there is a lack of information related to the genetic sequences of Sars-CoV-2. The group indicates that the so-called 20A.EU1 differs from previous versions in at least six positions, including changes in the spike protein A222V, responsible for the entrance of the microorganism in host cells, and in the nucleocapsid A220V, which involves viral RNA.

“Currently, it is not clear whether this variant is spreading because of an advantage of transmitting the virus or whether the high incidence in Spain followed by dissemination through tourists is sufficient to explain the rapid increase in several countries,” says the team , whose concern is the discovery that the new threat has developed its own operating dynamics.

Mutation would account for 90% of new covid-19 cases registered in Spain in the past two months.Source: Unsplash

Apparently, they say, transmission in the UK continued to increase even after measures that forced travelers to go through quarantine had been put in place and the number of trips reduced just after the high season – which, they suggest, suggests that 20A.EU1 is faster than other types.

It is known that all viruses generate imperfect copies from the moment they infect their hosts, but the frequency of adaptation depends on the classes of the microorganisms. For example, those in the coronavirus group are known to be more stable than those who cause seasonal flu, whose vaccine is maintained annually. In any case, experts list a series of recommendations.

“Our analysis highlights that countries should carefully consider their approach to travelers from areas with a high incidence of Sars-CoV-2, especially if they pass through Europe. If cluster 20A.EU1, here identified, spread quickly due to an advantage of transmission or due only to epidemiological factors, its observed introduction and the increasing prevalence in several countries imply that summer travel guidelines and restrictions are generally not sufficient to prevent the later transmission of introductions “, they indicate.

“While long-term travel restrictions and border closures are not sustainable or desirable, identifying the best ways to reduce the risk of introducing variants and ensuring that those that are introduced will not spread widely will help countries often maintain low levels hard-won transmission lines. “

These were the details of the news Covid-19: mutation of the new coronavirus spreads across Europe for this day. We hope that we have succeeded by giving you the full details and information. To follow all our news, you can subscribe to the alerts system or to one of our different systems to provide you with all that is new.