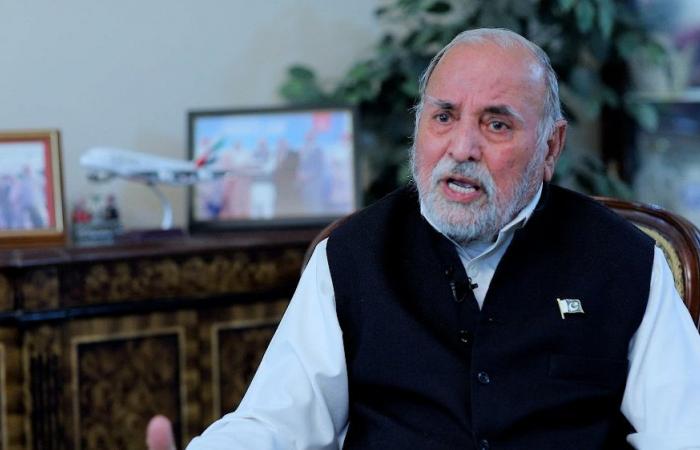 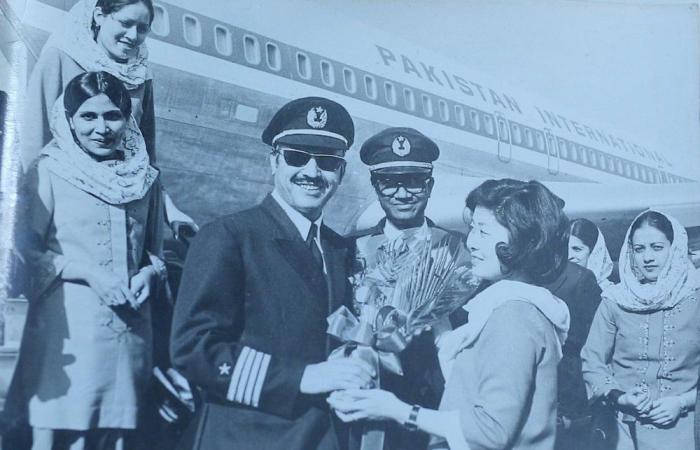 Recalling the airline’s birth and having observed its operations for more than three decades, the former chief pilot of Pakistan International Airlines (PIA), who flew the Emirates Airbus A300 on its maiden trip, says the UAE flag carrier’s success lies in leadership that prioritizes competence.

“Emirates selects people on merit and they give them responsibility with authority,” he told Arab News in an interview this week. “No outside interference in their job. I am proud that I was a part of competent people who played a role in building Emirates airline from scratch.” His involvement with Emirates was a result of PIA’s contract with Dubai to provide pilots, engineers and two aircraft to help establish the UAE airline.

“I came to Dubai on Oct. 1, 1985 and met Emirates Airline managing director Maurice Flanagan and their teams,” Mian said. “We discussed the tasks ahead related to the arrival of two aircraft to lay the foundation of the Emirates airline.” “We used to discuss the progress every day and prepare reports, and if there was any problem we found we used to help each other solve it.

“I am grateful to the great leadership of Sheikh Ahmed who was conducting these meetings,” he said, referring to Sheikh Ahmed bin Saeed Al-Maktoum, the president of the Dubai Civil Aviation Authority and founder of the Emirates Group.

The two aircraft were painted in Emirates colors at a PIA hangar in Karachi, all in secrecy. They were then flown to Dubai.

“On Oct. 18, 1985 a team of engineers, along with two aircraft, arrived at Dubai airport with the Emirates insignia. The aircraft were kept in a hangar at the far corner of the airport away from the public eye,” Mian said.

On Oct. 23, 1985, the Pakistani-Emirati team had to operate five special VIP flights over Dubai.

“On Oct. 22, we received some uniforms very late at night,” the former captain said. “The laundry was closed but a young man working in the hotel took the uniforms and pressed them at his residence and brought it back around midnight.”

“I was praying that nothing bad would happen,” Mian said. “The first Airbus flight was around 11 o’clock and Sheikh Mohammed (bin Rashid Al-Maktoum, the ruler of Dubai) and other royal dignitaries were sitting on the aircraft. We flew over Dubai for 45 minutes and we were escorted by Dubai air force fighter pilots.”

“On Oct. 25, we operated the first official flight to Karachi with top royal dignitaries of UAE and employees of Emirates airline on board,” Mian said.

The smooth beginning came with a dream landing.

“Landing was so smooth that nobody realized the aircraft had landed,” Mian said. “This was the beginning of Emirates.

These were the details of the news Pakistani pilot who steered first Emirates flight remembers birth of UAE airline for this day. We hope that we have succeeded by giving you the full details and information. To follow all our news, you can subscribe to the alerts system or to one of our different systems to provide you with all that is new.