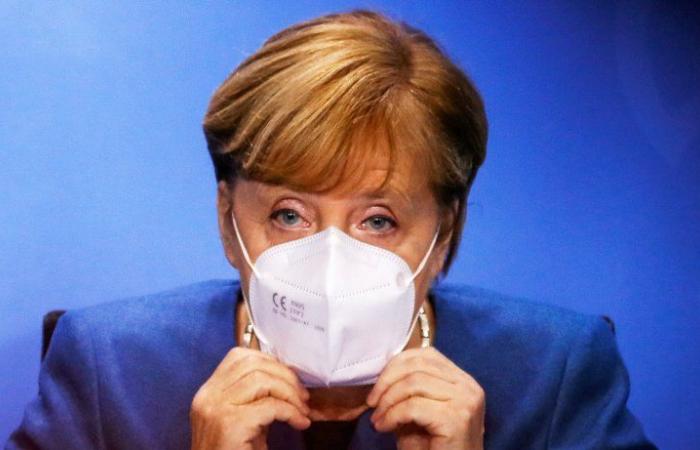 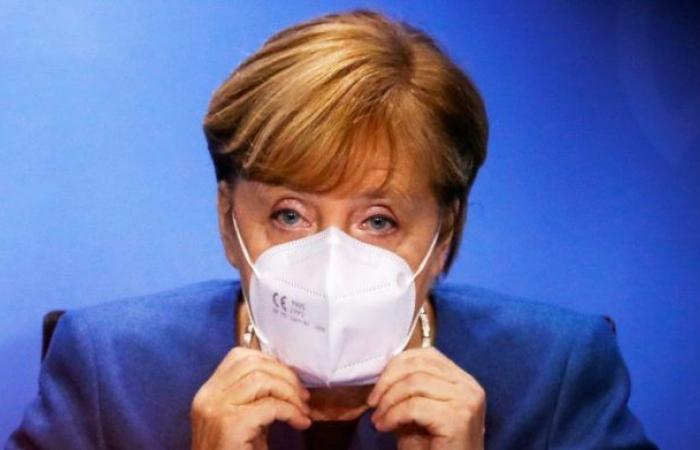 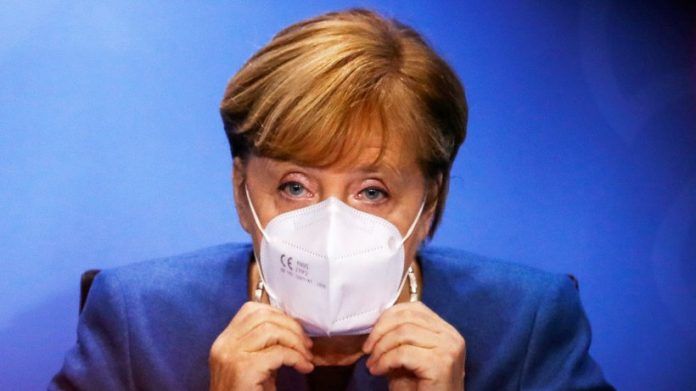 Germany is going into a lockdown. Restaurants and bars are closed, but schools and daycare centers remain open. These are the new corona rules.

The Federal government want with drastic Restrictions for the whole of November try that Corona-Pandemie contain.

Given dramatically increasing Corona infection numbers The federal and state governments only want to allow members of their own household and another household with a maximum of ten people to stay in public.

This is binding, violations of these contact restrictions are sanctioned by the regulatory authorities. Chancellor Angela Merkel (CDU) and the prime ministers of the federal states agreed on this at the Corona summit on Wednesday. Read here:
Virologists are arguing about the new corona lockdown.

The new regulations should be from 2. November to apply until the end of November. Previously it had been said that the new measures should apply from November 4th.

Coronavirus – The most important news at a glance

Merkel believes there is no alternative to stricter corona rules

In fact, politicians expect a lot from the citizens by the end of November. Merkel also believes that is a rigorous crackdown with the closure of restaurants, clubs, bars and other areas of public life without any alternative. Merkel did not accept the argument of many cultural workers and innkeepers who loudly pointed out their need for existence and apparently functioning hygiene and distance rules during the video switch in front of the Brandenburg Gate. “In the current situation, these hygiene concepts no longer have the effect we need.”

In Merkel’s eyes, one or the other Prime Minister recently had a longer line. Two weeks ago she was largely thrown off the beaten track with the catalog of demands that had now been adopted. Now, after the disaster surrounding the ban on accommodation, for the first time since the outbreak of the pandemic, there should be uniform guidelines from Flensburg to Garmisch. “As it is here, it applies nationwide“Said Merkel with satisfaction.

The federal and state governments agreed to close the catering. Bars, clubs, discos, pubs and similar establishments are also to be closed. The exception to this is – as in the spring in the first Corona wave – the delivery and collection of take-away meals for consumption at home.

In addition, the federal and state governments want Forbid vacation in Germany: Tourist accommodation offers in Germany are not allowed in November. They should only be made for necessary purposes such as compulsory business trips, decided according to information from the dpa Chancellor and the Prime Ministers.

Corona – More on the topic

Corona measures: These shops are supposed to close

All Institutions and facilities for recreational activities should be closed. These include, for example

Professional sport will probably have to do without spectators in November. The federal and state governments initially no longer want to admit an audience. This also applies to the Bundesliga, reports dpa, citing groups of participants.

Individual sports, such as jogging alone, are still allowed.

Corona summit: Cosmetic studios are also to be closed by the end of November

Corona – More information on the topic

So that millions of employees in the sectors affected by the partial lockdown do not fall into the abyss, the government wants sales losses up to ten billion euros balance in November. In small companies (up to 50 employees), up to 75 percent, in larger ones up to 70 percent of the gap could be filled.

The Association of Towns and Municipalities welcomed the resolutions: the financial ones Help for the catering industry have to be implemented quickly and unbureaucratically, otherwise there is a risk of bankruptcies, said General Manager Gerd Landsberg to our editorial team. “That would be a devastating signal for life in our cities.” The agreement on a nationwide approach shows that federalism is proving itself in the crisis, Landsberg said. That is an important aspect, especially for the acceptance of the citizens. (with dpa / afp)

*The article has been translated based on the content of Source link by https://www.morgenpost.de/politik/article230775894/Lockdown-in-Deutschland-Wann-starten-Corona-Regeln.html
. If there is any problem regarding the content, copyright, please leave a report below the article. We will try to process as quickly as possible to protect the rights of the author. Thank you very much!

These were the details of the news Lockdown in Germany: When do new corona rules start? for this day. We hope that we have succeeded by giving you the full details and information. To follow all our news, you can subscribe to the alerts system or to one of our different systems to provide you with all that is new.