Belgium: a teacher suspended for showing a cartoon of Muhammad to... 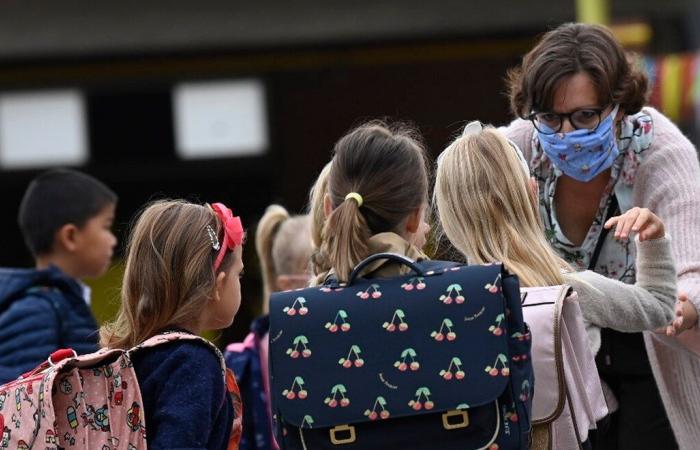 In Belgium, a public school in the municipality of Molenbeek, in Brussels, suspended a teacher for showing his students, between 10 and 11 years old, one of the cartoons of Muhammad from the French satirical weekly Charlie Hebdo.

This information, revealed by the La Libre Belgique newspaper, was confirmed to the AFP news agency by the spokesman for the Molenbeek mayor’s office, Rachid Barghouti, where the events were recorded.

“Two or three parents” complained to the direction of the institution that a teacher showed “to children of 5th and 6th grade of primary school” a drawing of the naked Muslim prophet, in which the intimate parts were seen, he explained. Barghouti.

The teacher circulated among the children a tablet with a cartoon of Muhammad on her knees and with her buttocks in the air, signed by the cartoonist Coco. She proposed to the schoolboys who did not want to see her turn their heads, according to the DH portal.

Faced with the incident in the classroom, the director of the school denounced this decision of the pedagogue to the guardianship authorities, that is, to the municipal government councilors who chose to suspend it.

For its part, the councilor of the Brussels municipality, the socialist Catherine Moureaux, affirmed to the local media Bx1 that the educator of the School 11 of Molembeek, a commune with strong Muslim implantation, but rejected that the decision had a religious background.

“Obviously, he has not been suspended for having shown a cartoon of Muhammad, but for showing obscenities to young students, some as young as 10,” Moureaux said.

The events come two weeks after, in neighboring France, the professor Samuel Paty was beheaded by a radical Islamist outside of Paris for having shown their students a cartoon of the prophet to address the issue of freedom of expression.

With information from AFP and EFE.

These were the details of the news Belgium: a teacher suspended for showing a cartoon of Muhammad to... for this day. We hope that we have succeeded by giving you the full details and information. To follow all our news, you can subscribe to the alerts system or to one of our different systems to provide you with all that is new. 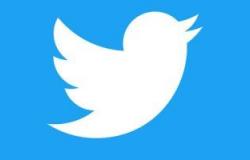