Abraham Weintraub is re-elected executive director of the World Bank; ... 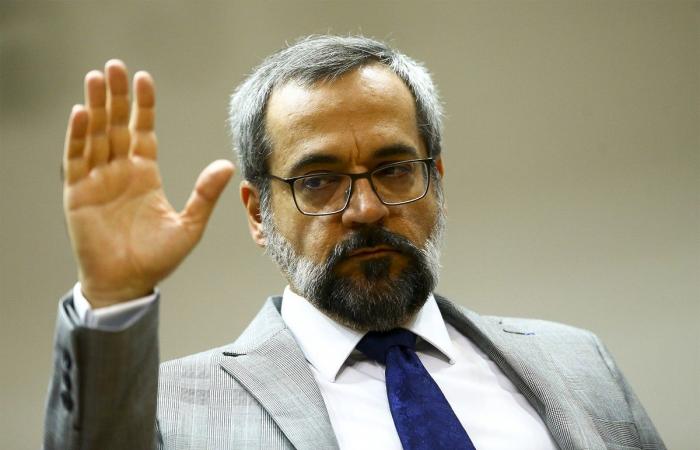 Weintraub already occupied the bank’s executive board as a substitute, in a kind of “buffer mandate” that ends this Saturday (31).

According to the World Bank, the former minister was elected as representative of Brazil, Colombia, Dominican Republic, Ecuador, Haiti, Panama, Philippines, Suriname and Trinidad and Tobago.

“Executive Directors are not employees of the World Bank. They are appointed or elected by the representatives of our shareholders,” the financial institution said in a statement.

Weintraub left MEC in June, amid a series of controversies. The target of two inquiries – one investigating racist statements against Chinese and the other about threats to ministers of the Supreme Federal Court (STF), Weintraub was appointed by the Bolsonaro government to a vacancy outside the country.

In June, when the nomination was made public, the World Bank staff association even issued an open letter to the institution’s ethics committee asking for the appointment to be suspended.

The concern, according to the document, was related both to Weintraub’s offensive statements and to the measures he took at the head of the Ministry of Education – for example, the revocation of quotas for minorities in postgraduate courses.

In addition to the nomination for the bank, Weintraub’s own trip to the United States caused controversy – and is still the subject of investigation.

This is because, despite having announced his departure from the government on June 18, Weintraub was not officially exonerated until the 20th, when he was already outside Brazil. The minister reportedly used the diplomatic passport to circumvent the quarantine for ordinary citizens on arrival in the United States, in the midst of the Covid-19 pandemic.

The case was filed by the Federal Audit Court (TCU) because the rapporteur, Minister Ana Arraes, said she saw no evidence that the trip had an impact on public coffers. The questions about the regularity of the use of the diplomatic passport were sent by the court to the Federal Public Ministry.

These were the details of the news Abraham Weintraub is re-elected executive director of the World Bank; ... for this day. We hope that we have succeeded by giving you the full details and information. To follow all our news, you can subscribe to the alerts system or to one of our different systems to provide you with all that is new. 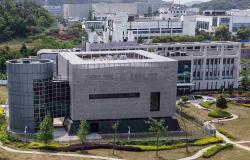 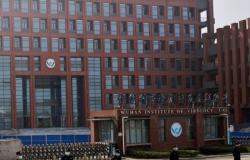 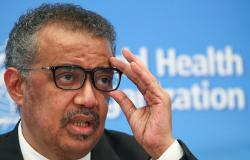 WHO proposes fresh coronavirus mission to China and lab audits