The evasive storm: The United States will sell F-22 aircraft to... 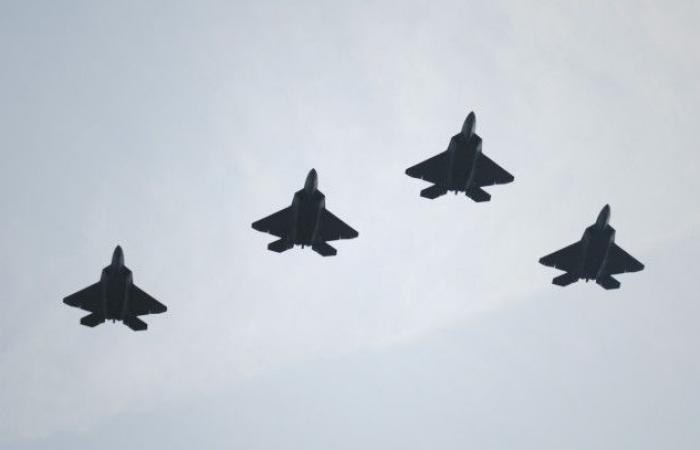 According to reports published today (Friday) in the Arab media, US President Donald Trump has approved the sale of F-22 aircraft to the State of Israel. Yesterday, Mark Asper, the US Secretary of Defense, paid a short and surprising visit to Israel. To Washington from a planned visit to India – tonight it turns out that in his meeting last night with Defense Minister Ganz, he announced the decision to sell the evasive planes to Israel.

It was also reported that in addition to the advanced aircraft, the United States would sell Israel other advanced means, including precision bombs.

According to estimates, the timing of the American announcement regarding the sale of the improved and advanced means to Israel is not accidental. Apparently, this is a “compensation package” for Israel, after it was reported this week that the United Arab Emirates is seeking to purchase 50 F-35 stealth aircraft from the United States. .

Another issue that will surely affect the timing of the announcement is the upcoming US election, in four days’ time.

These were the details of the news The evasive storm: The United States will sell F-22 aircraft to... for this day. We hope that we have succeeded by giving you the full details and information. To follow all our news, you can subscribe to the alerts system or to one of our different systems to provide you with all that is new.