Simone (44) killed in the terrorist attack in Nice 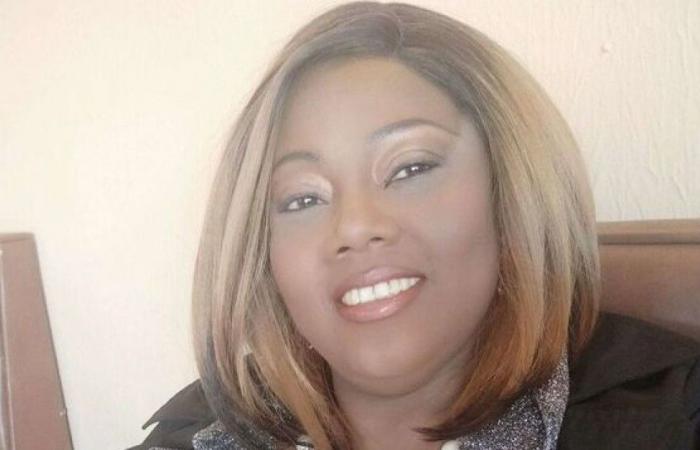 The second of three victims killed in Notre-Dame Church in Nice on Thursday has been identified.

Simone (44) from Brazil managed to escape to a restaurant before she died from the injuries she suffered in the attack, and died some time after the terrorist attack.

The man who was killed inside the church is named Vincent Loquès. He worked as a church servant in Notre-Dame.

In addition, a currently unidentified woman in her 60s was killed in the attack. She had her head cut off, the prosecution confirms.

In addition to the three killed, several were injured.

Throughout the attack, the perpetrator, a 21-year-old Tunisian, is said to have shouted “Allahu akbar”. According to the French anti-terrorism lawyer, Jean-François Ricard, the attacker had a Koran, two telephones and three knives with him.

“The three were killed solely because they happened to be in this church at the time,” Ricard told a news conference Thursday.

A 47-year-old man has been arrested and questioned by French police, suspected of having helped the alleged perpetrator behind the killings in the church in Nice on Thursday.

According to the local newspaper Nice Matin, the 47-year-old is suspected of having helped the suspected perpetrator, a 21-year-old Tunisian, by giving him a phone call. He was arrested Thursday night.

According to the news channel BFMTV, the man is suspected of having been in contact with the 21-year-old the day before the attack. The news agency AFP’s sources report that the 47-year-old has been arrested so that he can be questioned.

The perpetrator is still seriously injured in hospital, after being shot by the police during the arrest. He is said to have arrived in France on October 9, just a few weeks after arriving in Europe via Lampedusa in Italy.

French authorities have raised anti-terrorism vigipirate to the highest level after the attack, which came just weeks after history teacher Samuel Paty had his throat cut after showing Muhammad cartoons in the classroom. On Thursday, a person was also arrested after injuring a guard outside the French consulate in Jeddah, Saudi Arabia.

President Emmanuel Macron will hold a meeting with the government on Friday about the situation after the attack.

These were the details of the news Simone (44) killed in the terrorist attack in Nice for this day. We hope that we have succeeded by giving you the full details and information. To follow all our news, you can subscribe to the alerts system or to one of our different systems to provide you with all that is new.