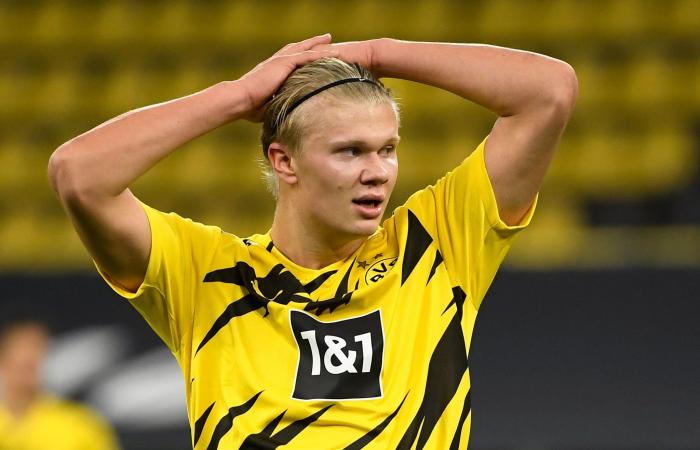 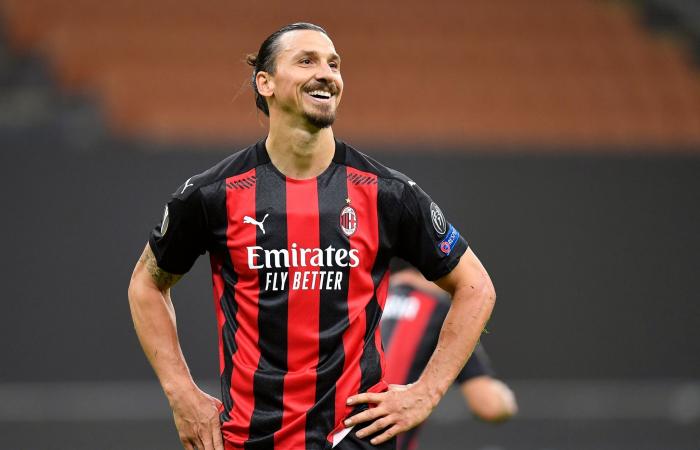 This is what Erling Braut Haaland says to American ESPN about the Swedish super striker.

Maybe the Swede also gives the Norwegian goal machine hope that he can hold on for just as long.

Right now, it may seem as if the Swedish superstar is right in his statement four years ago.

The 39-year-old scores goals for AC Milan, and has an insane six goals in three games in Serie A this season. He has been a very important contributor to the Italian big team standing with 23 straight games without defeat, if you count all tournaments.

– Someone has to take over after Zlatan

Haaland, who praises Zlatan’s impressive achievements this season, has previously stated that the Swede is his big idol.

– I had many role models as a child, and I have seen many good players, but Zlatan Ibrahimovic is the biggest for me. How he became so good, his way to the top and the way he plays … In addition, he is from Scandinavia, so someone has to take over after him, Haaland said last year.

In addition to Zlatan, Haaland has previously also mentioned Cristiano Ronaldo as one of his great role models. Somewhat surprisingly, Miguel Pérez Cuesta, better known as “Michu”, has also been mentioned along with the two football giants.

When Haaland scored the 5-1 goal against Northern Ireland in September, he copied the celebration to his Spanish idol. Afterwards, he also posted a picture of it on social media and tagged Michu, who scored 22 goals in his debut season in Swansea and was taken out on the Spanish national team.

According to Michu, the two talk a lot together on social media. There he gives Haaland advice and support based on his own career as a football player.

Although Haaland now praises Zlatan’s big game, he does not exactly have a weak start to the season to show for himself.

The 20-year-old has five goals in as many games in the Bundesliga. Also in the Champions League, there has been a web rush, where Haaland has two online acquaintances in two games. In addition, he also scored against Bayern Munich in the German Super Cup.

Already on Saturday, there may be more reason to cheer for Haaland. Then Dortmund meet newly promoted Armenia Bielfeld away.

Dortmund are in third place in the Bundesliga after five games, just one point behind league leaders RB Leipzig and Alexander Sørloth.

Before Saturday’s settlement, Dortmund coach Lucien Favre brags about the breadth of the squad, and suggests that there may be changes in the starting line-up after the 2-0 victory over Zenit in midweek.

– We have managed to prepare for the many matches that await. We can rotate the team lineup if necessary.

These were the details of the news – It’s wild. That man is not normal for this day. We hope that we have succeeded by giving you the full details and information. To follow all our news, you can subscribe to the alerts system or to one of our different systems to provide you with all that is new.