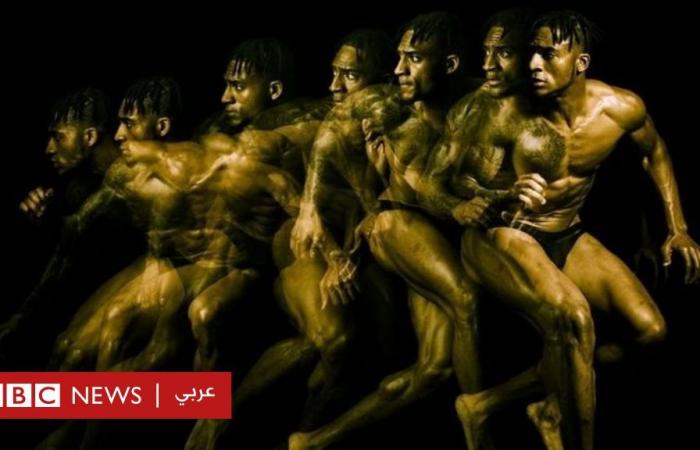 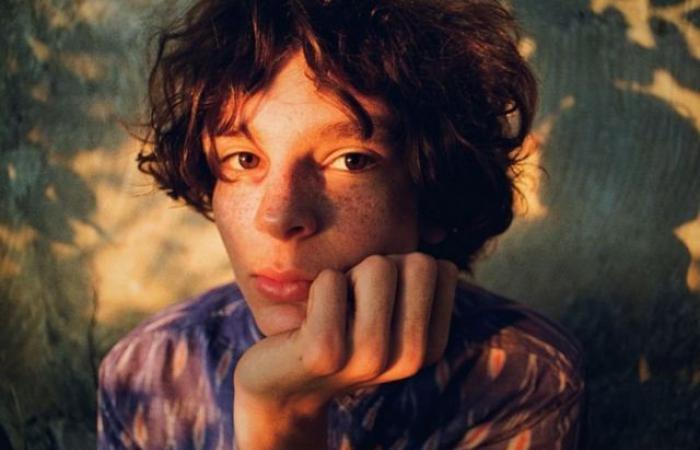 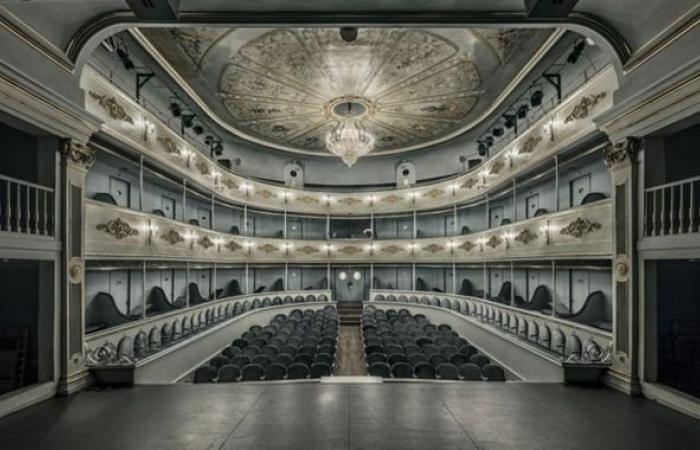 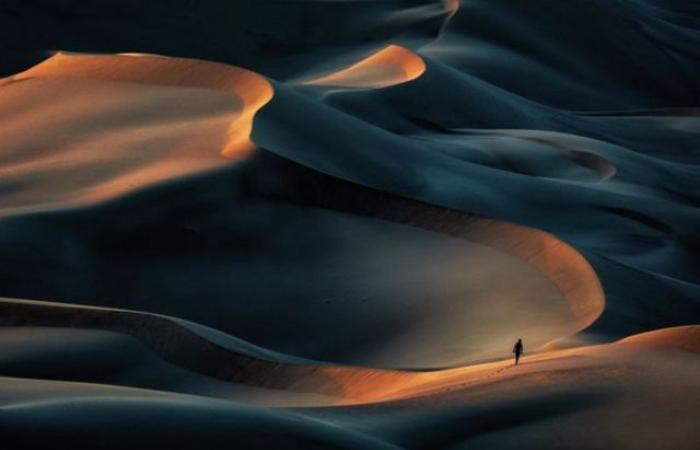 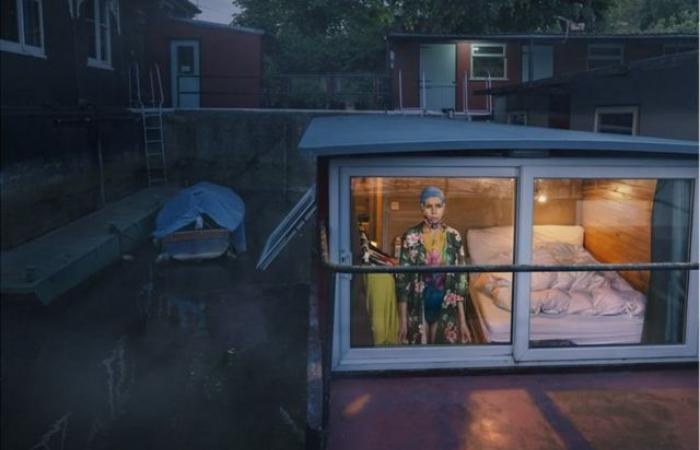 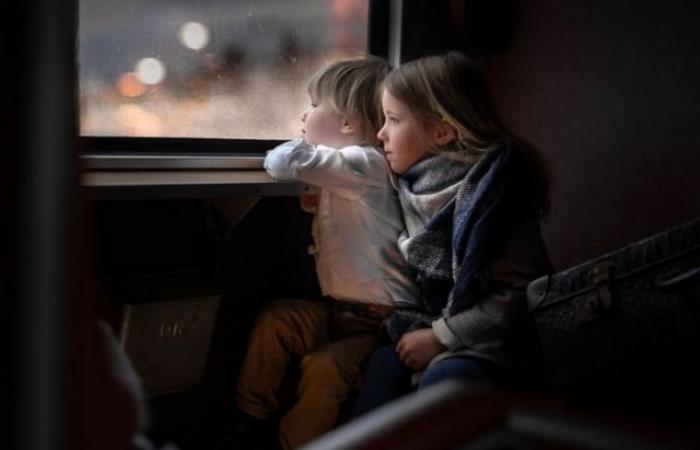 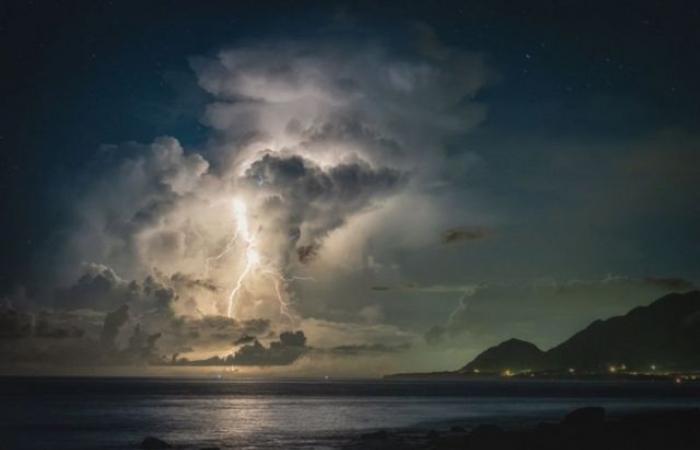 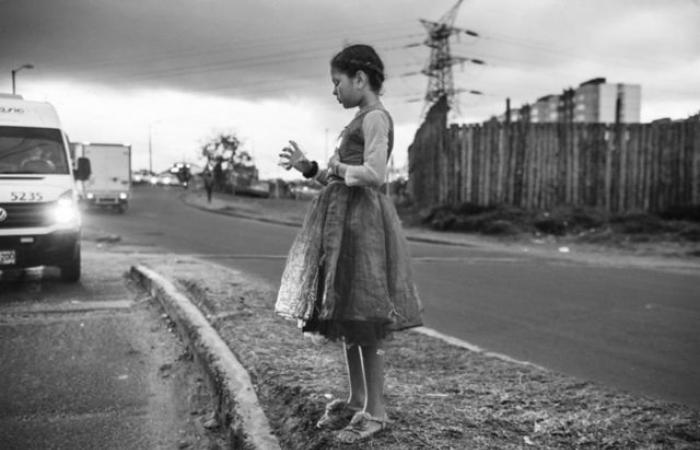 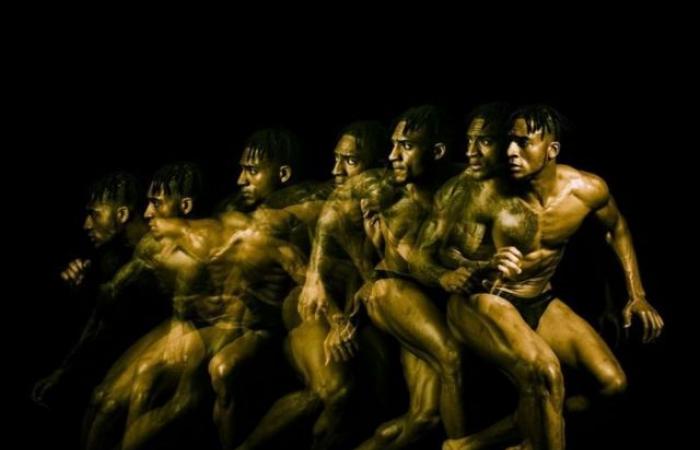 This year’s International Photography Contest prizes have been announced.

The competition receives entries from professional and non-professional photographers and photography learners from around the world.

The number of participating businesses this year increased from 13,000 in 13 categories.

The winners in the professional categories will compete for the Photographer of the Year award, which is equivalent to $ 10,000.

The winners in the nonprofessional categories and learners of photography will compete for the “Discover of the Year” award, which is worth five thousand dollars.

We display a selection of the winning photos in the award categories for this year, along with the comments of the photographers.

The design of the theater from the inside can transform a stage into a temple and add a measure of holiness to the atmosphere of the performance.

In South Asia, actors sweep a little solemnly on the stage before they stand on it, in an ancient tradition mixed with culture and spirituality.

I share this photo that I give to ‘Theater-temple ‘ And the noble educational works it provides that contribute to the advancement of humanity. “

Explore elements of a live concert such as spray, fireworks, smoke, and other effects that enhance the visual impact of your audience.

In nature photography, the non-professional category:Jalal The desert, “by Babak Mehravshar – Iran

This photo was taken in the Khara desert, in the Iranian province of Isfahan.

The silence of the grains of sand is eloquent in the Khara Desert and makes it a great space for contemplation.

In Fine Art Photography, Professional Category: “Looking to outer space from the inside“2020 by Julia Fullerten – United Kingdom

“I decided to document the activities of the daily lives of millions.”

“Prisoners in their homes, looking sadly through their windows to the outside world.”

I floated my idea on social media platforms and on the pages of my local newspaper, West London.

The video is a sequence of photos that tells the story of an imaginary journey to a winter dreamland.

The two children in the pictures are traveling in a horse-drawn carriage, train, or even on foot dreaming of reaching the land of imagination.

The video was by Zaman Dizini, and the photos by Ivana Podlasinska.

The photo of a “thunderstorm” was taken in Taitung, Taiwan, where the nature is magical.

I was fortunate to record this wonderful moment.

The power of nature is demonstrated in a thunderstorm.

This project documents the epic journey of Venezuelan migrants, fleeing poverty and hunger and putting themselves at risk.

Two years ago, I decided to document their story, and I was the financier of the project that I called “Exit”.

I spent several weeks and months at some of the border points with the immigrants who called themselves Mashaa.

This series of photographs was the fruit of the time I spent with them.

In the press, the professional category: Pro-democracy demonstrations in Hong Kong: “Revolution of the era“By Kern Ridley – France

On June 9, 2019, nearly a million people took to the streets of Hong Kong to march against a government-proposed bill to deport citizens to China for trial.

Since that day, Hong Kong has plunged into political crisis, choppy waves of demonstrations, and violent clashes between police and protesters.

Body Model recommends its owner for his place on the field.

The place on the playground requires a certain type of body.

These were the details of the news The most prominent winning photos of the International Photography Contest 2020 for this day. We hope that we have succeeded by giving you the full details and information. To follow all our news, you can subscribe to the alerts system or to one of our different systems to provide you with all that is new.