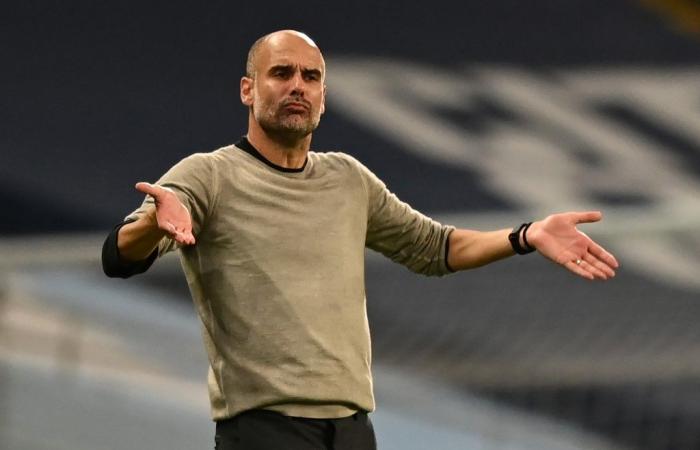 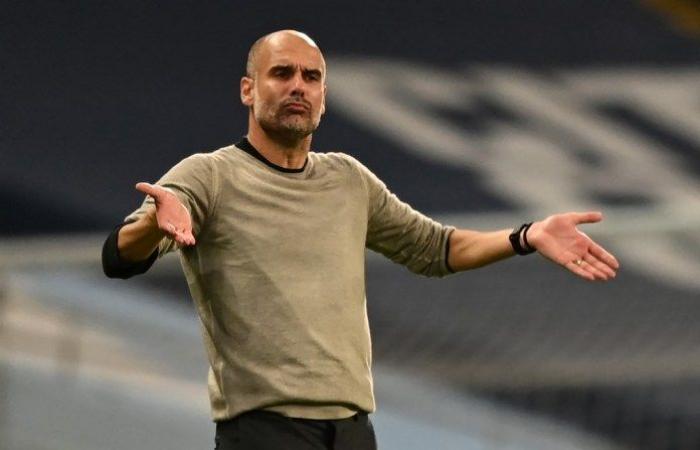 Coach Pep Guardiola said on Friday that he does not intend to leave Manchester City and return to Barcelona, ​​after the Spanish club’s presidential candidate, Victor Font, announced his desire to return Guardiola to the Camp Nou.

And there is one year left in Guardiola’s contract with City and Font said he wanted the Spanish coach to return to cooperate with star Lionel Messi to ensure the Argentine striker continues with the team beyond 2021.

Guardiola spent four seasons coaching Barcelona, ​​winning three league titles and two Champions League titles before leaving in 2012, but has expressed his desire to extend his contract with City.

“I am very happy in Manchester and I hope to do well this season to continue for a longer period,” Guardiola told reporters before facing hosts Sheffield United on Saturday.

City started the season poorly and are 13th in the Premier League, five points behind leaders Everton.

These were the details of the news Guardiola responds to speculation about his return to Barcelona for this day. We hope that we have succeeded by giving you the full details and information. To follow all our news, you can subscribe to the alerts system or to one of our different systems to provide you with all that is new.