Cyberpunk 2077: the reason for the delay 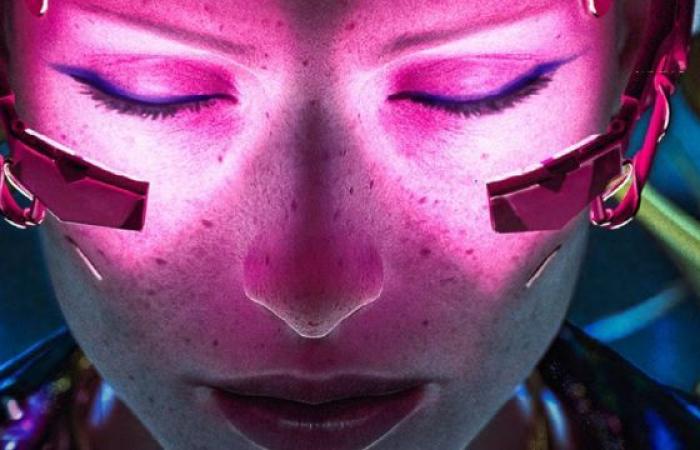 They also noticed that one of the main causes was the optimization of the title in the current generation of consoles.

CD Projekt RED is not experiencing the best moment in terms of media coverage. The cases of crunch identified by the study itself have made headlines in all national and international video game media. Cyberpunk 2077’s new delay, which will finally go away in early December, was justified in two different (but not incompatible) ways: first, the PS4 and Xbox One versions had to be further optimized, although they had already passed all the quality certificates from Sony and Microsoft. On the other hand, according to the financial report for the second quarter of fiscal 2020-2021, it’s also due to its goal in Metacritic.

“We’re always focused on making a game over 90. Nothing has changed about that, ”said Michal Nowakowski, Vice President Business Development at CD Projekt RED. “It’s still the goal and as Adam said it’s the main reason we postponed the start. We want to improve the title, we prefer to be a little embarrassed in front of you now [the shareholders] than being with the players when the game comes out ”.

Sorry for the statements about the crisis

Adam Kicinski, one of the CEOs of CD Projekt RED, downplayed the issue of labor exploitation in the company. He said it wasn’t that bad and assured that while there are many developers facing a crisis, there are other employees who have a normal working day as well. Shortly afterwards, and in an internal email, Kicinski apologized “wholeheartedly”. He admitted that his words were not only unhappy but “completely wrong”.

These were the details of the news Cyberpunk 2077: the reason for the delay for this day. We hope that we have succeeded by giving you the full details and information. To follow all our news, you can subscribe to the alerts system or to one of our different systems to provide you with all that is new.