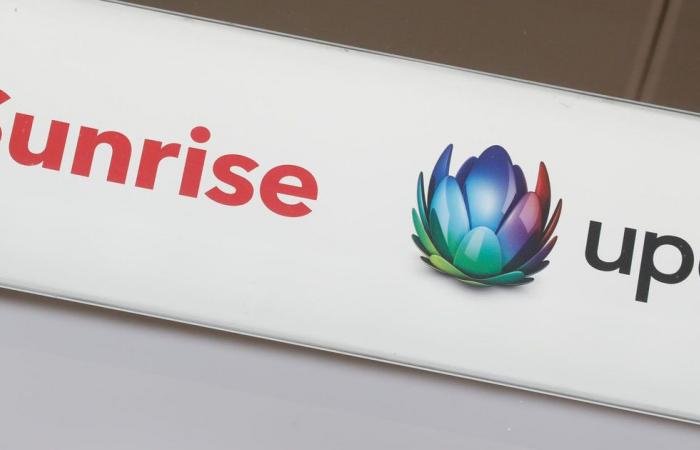 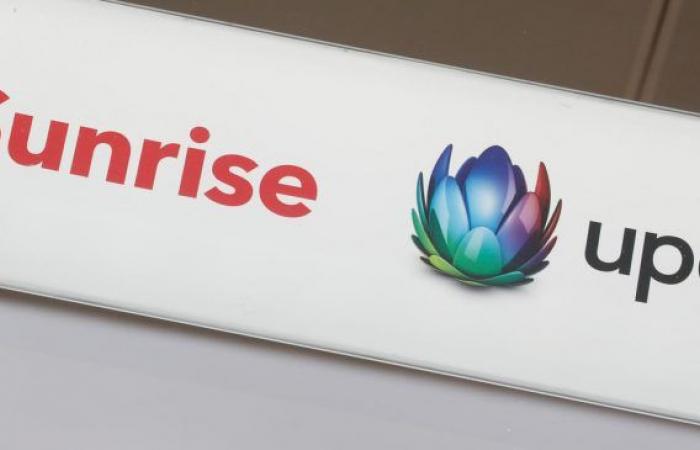 Mission accomplished. In the space of two days, UPC achieved two major milestones in its plan to absorb Sunrise. Announced on August 12, the takeover of the latter is at the end of the line, with the green lights given Thursday by shareholders and Friday by the Competition Commission (ComCo). While a vast marriage project begins between these two operators, the operation seems to make a happy – Swisscom – and a victim – Salt.

On Thursday, UPC announced that it held 96.48% of the share capital and voting rights of Sunrise. The operation, whose final results are to be announced next Tuesday, values ​​the target of the American group Liberty Global (owner of UPC) at 6.8 billion francs. This takeover is viewed positively by ComCo – it had already given the green light to the reverse operation, an operation which had failed due to the refusal of Sunrise shareholders. On Friday, the ComCo estimated that “there is no risk of an elimination of effective competition. It is therefore unlikely that UPC / Sunrise and Swisscom will coordinate in the future. ”

The Commission notes that the future “UPC / Sunrise will have its own mobile and fixed network infrastructure like Swisscom”. This is an essential point: the new entity will be the only one to be at the same level as the incumbent operator, Sunrise providing its mobile network and UPC its cable network.

What consequences for consumers? Analyst specializing in telecoms at Comparis, Jean-Claude Frick believes that ComCo’s assessment is fair, but that no miracles can be expected: “Swisscom and the future Sunrise / UPC are in competition and there is also Salt. , so we don’t have to worry about the two dominant players coordinating. And I think the prices will not change, neither up nor down. We will not have cheaper offers because UPC is buying Sunrise. The customers of these two operators will get better combined offers, but not cheaper. ”

And according to Andreas Müller, analyst at the Cantonal Bank of Zurich, Swisscom will be able to do well. “The telecoms market will offer possibilities for Swisscom in the years to come. During the integration phase, there will be a window of opportunity for Swisscom, which can recover lost customers. As for UPC and Sunrise customers, they will migrate to a new network, which traditionally gives consumers the opportunity to re-evaluate their supplier, ”said the analyst in a note. Andreas Müller also believes that Swisscom’s fiber optic expansion will enable it to compete more effectively with UPC’s fixed network.

The analyst also underlines that the dynamics are very different between these competitors: since 2012, Swisscom has gained 750,000 television customers, while opposite UPC has lost 450,000 and Sunrise has gained around 200,000. Andreas Müller also believes that UPC’s loss of internet access market share – to Swisscom’s benefit – could continue.

Swisscom has nothing to be worried about. But Salt does, according to Jean-Claude Frick. Because the withdrawal of Sunrise from the alliance with Salt to create an optical fiber network is bad news for the operator based in Renens (VD). “It’s a disaster for Salt. It is much smaller than its two competitors and no one is helping it build a fiber optic network. Salt is low and will be even more so in the future. For 5G, for example, Salt has just activated its network, while Sunrise and Swisscom have been building their networks for more than a year and a half, ”analyzes the expert from Comparis.

The objective of the Swiss Open Fiber alliance, initially supported by Sunrise and Salt, was to cover 1.5 million households with fiber within five to seven years through an investment of some $ 3 billion. This suspended alliance, Swisscom is more than ever in control of the game on the fiber optic network.

*The article has been translated based on the content of Source link by https://www.letemps.ch/economie/upcsunrise-voici-attend
. If there is any problem regarding the content, copyright, please leave a report below the article. We will try to process as quickly as possible to protect the rights of the author. Thank you very much!

These were the details of the news UPC-Sunrise: this is what awaits us for this day. We hope that we have succeeded by giving you the full details and information. To follow all our news, you can subscribe to the alerts system or to one of our different systems to provide you with all that is new.