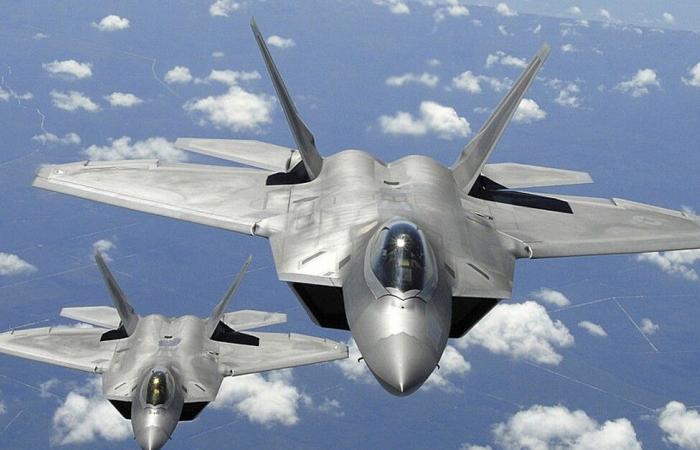 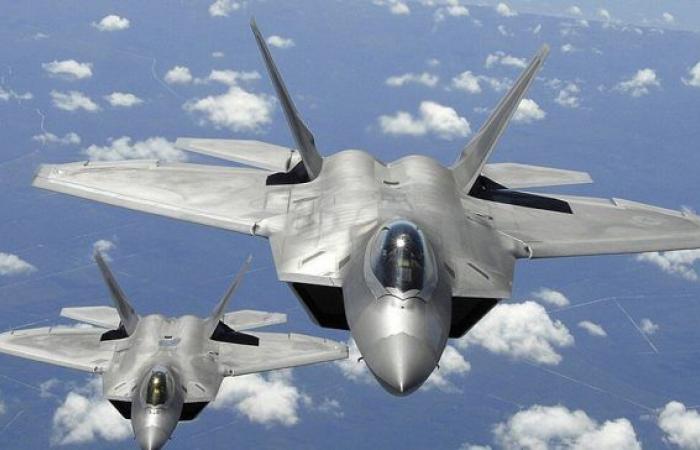 The London-based Arab newspaper Al-Sharq Al-Awsat reported tonight (Friday) that US President Donald Trump has approved the sale of the elusive F-22 Raptor interceptor to the Israeli Air Force. This is a complex king as there is a law banning its sale to foreign countries and the production of the aircraft has already been stopped earlier this year.

According to the Arab newspaper, US Secretary of Defense Mark Asper met with Prime Minister Netanyahu during a quick visit to Israel and confirmed to the prime minister that the president had approved the sale of the advanced aircraft, along with advanced guided missiles.

It was also reported that Asper’s visit was intended to provide the government in Jerusalem with the administration’s response to Defense Minister Bnei Gantz’s demands, which he gave to the administration during his visit to Washington, in order to maintain the IDF’s qualitative advantage in the shadow of the sale of F-35s.

The report was not approved by any Israeli or American source. The report must be accepted with caution. Also, the production of the aircraft was completely stopped in 2011 and the cost of restoring production will be very high.

These were the details of the news Report: Trump Approves Sale of F-22s to Israel for this day. We hope that we have succeeded by giving you the full details and information. To follow all our news, you can subscribe to the alerts system or to one of our different systems to provide you with all that is new.