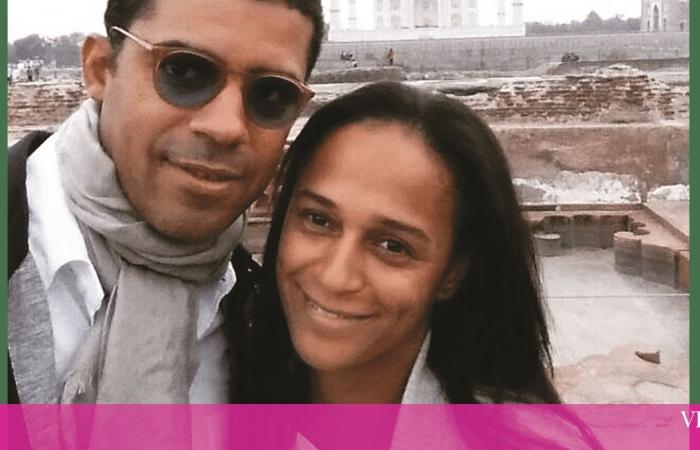 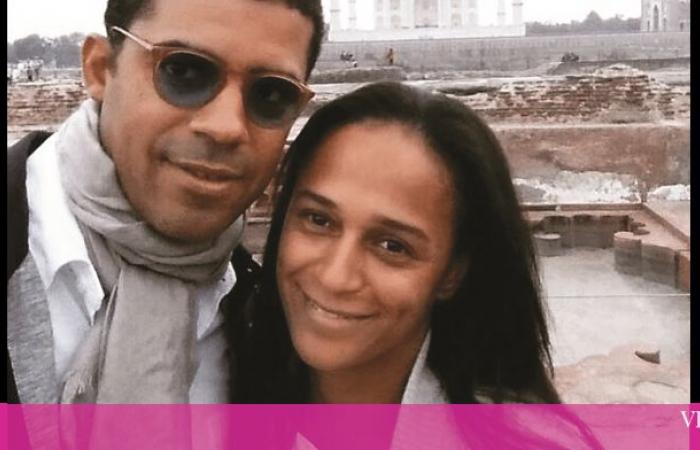 Isabel Dos Santos received the worst news yesterday. Her husband, Sindika Dokolo, 48, died while diving in Dubai. Other Angolan sources indicated that the cause of death was an embolism.

A love story that lasted about 18 years and that leads the businesswoman to live one of the most painful moments of her life.

José Eduardo dos Santos’ daughter met the Congolese Sindika Dokolo in 1999 and the couple ended up making the relationship official in December 2002 with two ceremonies. A first civil, held in the gardens of the Presidential Palace of Angola, and a religious, the next day, at the Cathedral of Luanda.

This wedding was considered the wedding of the year, in which the family, known for its luxuries and ostentation, did not look at expenses for the event.

In cutlery and other basic decoration materials alone, he spent around 900 thousand euros. The wedding menu gave preference to Angolan products. Lobster from Kwanza Sul, prawns and crab from Namibe, Grouper fished off the coast of Luanda, Bavaroise from pineapple and passion fruit mousse from Uíge are just some examples that surprised the thousands of guests at the wedding.

The couple had four children in common and lived a passionate relationship. On social media, the businesswoman left one last message to her life partner: “My love”.

These were the details of the news The story of the millionaire wedding of Isabel dos Santos and... for this day. We hope that we have succeeded by giving you the full details and information. To follow all our news, you can subscribe to the alerts system or to one of our different systems to provide you with all that is new.