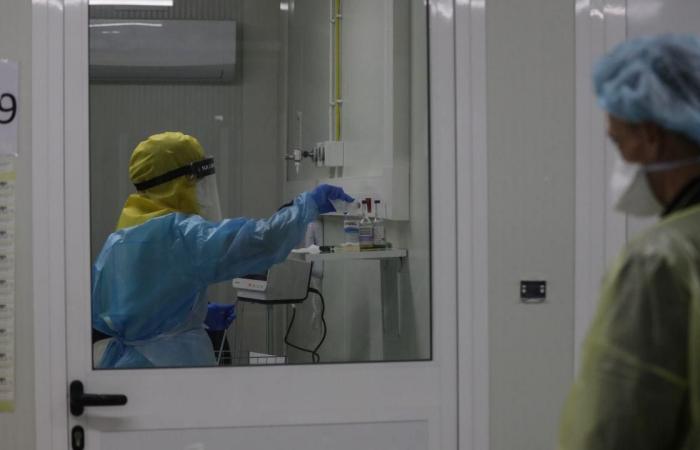 There have also never been so many people in intensive care units (ICU). There are now 275, six more than on Thursday, exceeding the maximum of 271 in UCI, which was on April 6.

The total number of hospitalized patients has been increasing and in record value for several days. There are now 1,927 inpatients, 93 more in 24 hours.

1,747 people have been cured in the past 24 hours, bringing the number of recovered to 77,449 since the pandemic began.

But active cases have also gone up. There are 2,869 more since the last bulletin, bringing the total number of active cases to 57,355.

In the Azores and Madeira there were no recorded deaths, but there are eight and four new cases, respectively.

These were the details of the news Covid-19: Portugal with over 40 deaths and 4,656 infected for this day. We hope that we have succeeded by giving you the full details and information. To follow all our news, you can subscribe to the alerts system or to one of our different systems to provide you with all that is new.

PREV S.Korea experts call for more Covid curbs as easygoing young fuel surge
NEXT All adults in Britain offered a Covid-19 shot ahead of Monday reopening