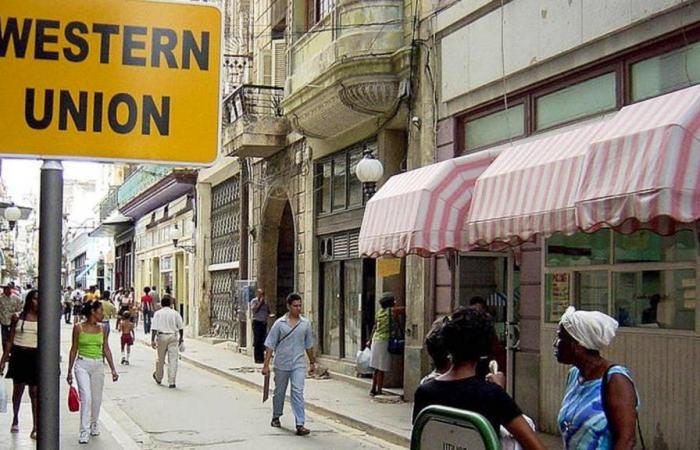 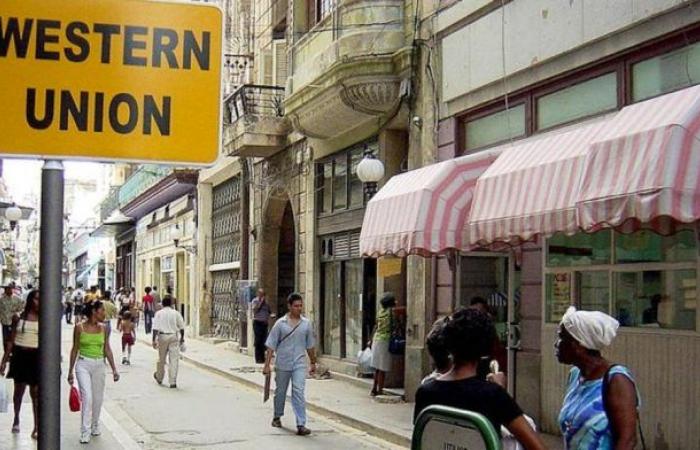 The company Financiera Cimex SA (Fincimex) reiterated this Friday that remittance services from the United States to Cuba through Western Union will be interrupted as a result of the sanctions imposed by Washington on the Cuban entity, although its offices continue to provide service in the Island.

“Through different channels, the United States tries to establish a matrix of opinion that is consistent in that remittances would not be interrupted if Cuba accepted the imposition of the North American government to establish a payment network in Cuba different from the current network. Once again, they lie! ”The company posted on Twitter.

The statement explains that those who designed the sanctions, which take effect on November 26, know very well that it would not be possible to organize alternative solutions in 30 days.

He points out that “the US government’s intention to interrupt remittances to Cuba is evident and of course, for this they need to lie to public opinion as usual.”

Belonging to the military conglomerate Gaesa, Fincimex is not willing to give up the remittance business on the island, despite the sanctions.

According to the official note released on social networks, the financial company has invested in equipment, premises, personnel training and communications infrastructure for 20 years, to achieve a payment network capable of sustaining the high operational level of international remittance companies.

According to Fincimex, 70% of Western Union’s network of payment points on the island is made up of companies included in the list of restricted entities by the Office of Foreign Assets Control (OFAC) of the US Department of the Treasury, ” so even without Fincimex’s management as Western Union’s representative in Cuba, they would be forced to close, ”the statement underlines.

Cuba confirmed this week that the 407 Western Union payment points will close due to the sanctions announced by the Donald Trump Administration, which prohibit the sending of remittances from the United States to the island through official channels.

The financial services firm denounced in a statement that remittances to Cuba “will be totally interrupted,” when the ban on sending money through companies controlled by the Cuban Armed Forces enters into force on November 26.

After the announcement, a spokeswoman for the US company for the Americas stated that they were still working to find an alternative arrangement that would allow them to maintain the service in Cuba, and that for now they were continuing to offer their service to the Cuban community.

“Our goal is to continue to provide essential money transfer services to clients, many of whom depend on remittances from loved ones to meet their daily needs,” said spokesperson Margaret Fogarty.

“Western Union is committed to complying with all government regulations and we are currently working to comply with the new rules and regulations in Cuba. We will provide additional information as we formalize those plans, “he added in a statement, quoted by international media.

*The article has been translated based on the content of Source link by https://oncubanews.com/cuba-ee-uu/fincimex-reitera-el-inminente-cierre-de-servicios-de-western-union-en-cuba/
. If there is any problem regarding the content, copyright, please leave a report below the article. We will try to process as quickly as possible to protect the rights of the author. Thank you very much!

These were the details of the news Fincimex reiterates the imminent closure of Western Union services in Cuba for this day. We hope that we have succeeded by giving you the full details and information. To follow all our news, you can subscribe to the alerts system or to one of our different systems to provide you with all that is new.