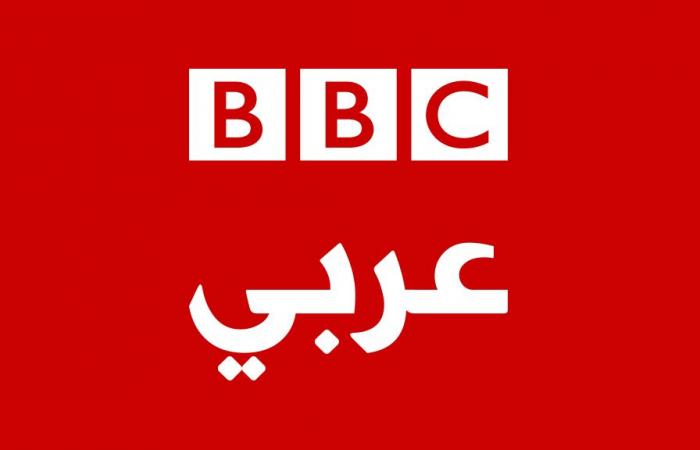 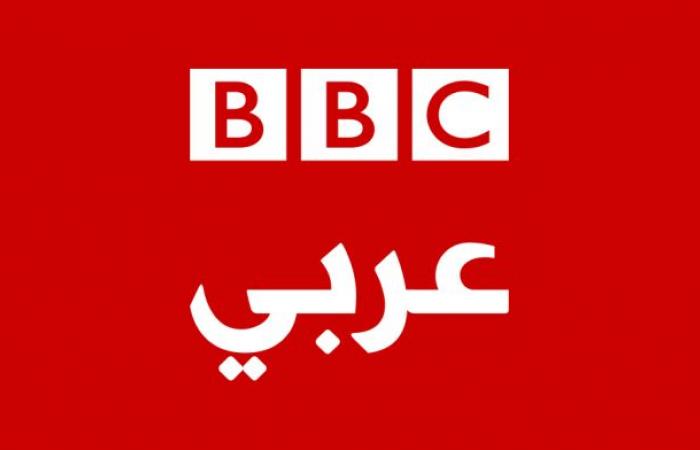 French Interior Minister Gerald Darmani said that France is at war with the Islamic ideology that wants to impose its cultural and social laws.

Gerald Damarin was speaking the day after a man attacked with a knife in Nice, when he beheaded a woman and killed two other people in a church, chanting “God is great”.

“We are in a war against an enemy at home and abroad,” Darmani said. “We need to understand that there have been and there will be other events like these horrific attacks.”

, Officials said that the attacker was a young Tunisian who arrived in France recently.

They added that the suspect is 21 years old, and that he arrived on the Italian island of Lampedusa last month on a migrant boat, before coming to France.

These were the details of the news Nice attack: France is in a “war with Islamic ideology”, and... for this day. We hope that we have succeeded by giving you the full details and information. To follow all our news, you can subscribe to the alerts system or to one of our different systems to provide you with all that is new.