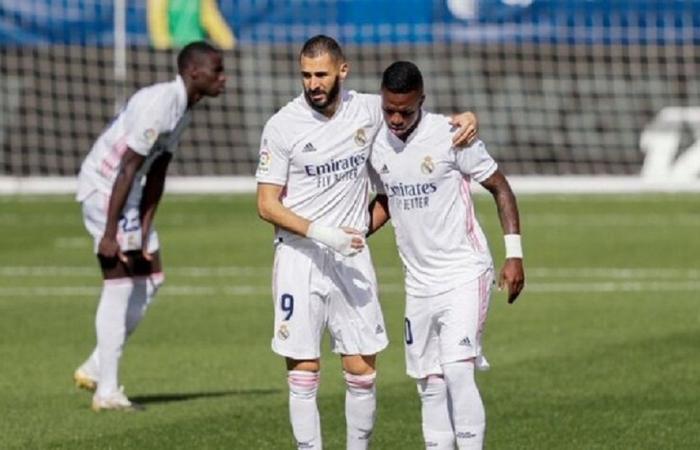 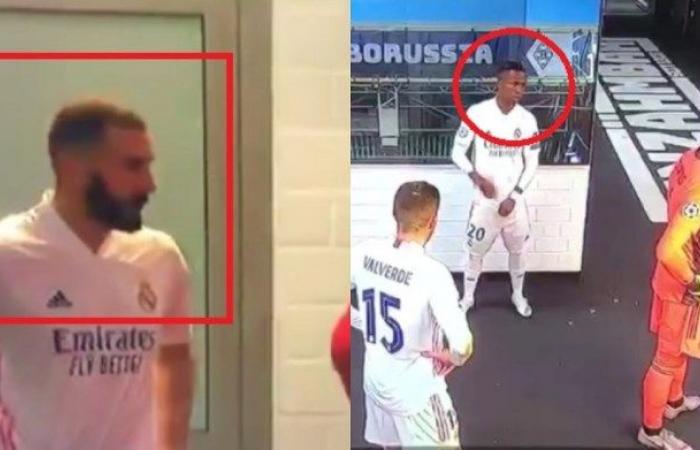 Real Madrid plans to sign Paulo Dybala, the star of Juventus, to reinforce his offensive line.

According to the Spanish newspaper “AS”, the Real Madrid administration wants to obtain Dybalas services, by concluding a reciprocal deal, according to which the royal team, the Brazilian Vinicius Junior and the Spanish Isco, will move to Juventus.

It is believed at Real Madrid that Dybala may agree to leave Juventus, out of the shadow of Cristiano Ronaldo, who is currently considered the first star of the “old lady” team.

“AS” indicated that Real Madrid’s coach, Zinedine Zidane, is ready to make Dybala the first star in the royal team if he joins it.

It was reported earlier that Juventus and Dybala had suspended negotiations on the renewal of the Argentine star’s contract, which expires in the summer of 2022.

This, and news of Real Madrid’s desire to abandon its rising star Vinicius, comes a few days after he was “instigated” by his Real Madrid colleague, Frenchman Karim Benzema. 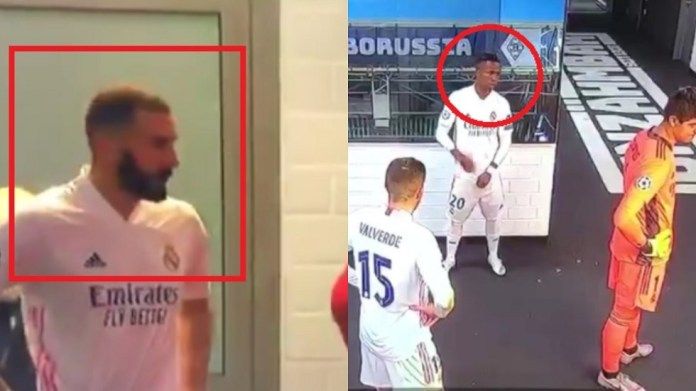 TV cameras detected a sideways conversation between Benzema and his compatriot Ferland Mendy, during the break between the two halves of the Real Madrid match and Monchengladbach, which was held last Tuesday, where Benzema asked Mendy not to pass the ball to their teammate Vinicius, saying: “He is just messing around, do not play with him for the right of life.” Mom, he’s playing against us. ”

These were the details of the news Real Madrid plans to conclude a large swap deal with Juventus for this day. We hope that we have succeeded by giving you the full details and information. To follow all our news, you can subscribe to the alerts system or to one of our different systems to provide you with all that is new.