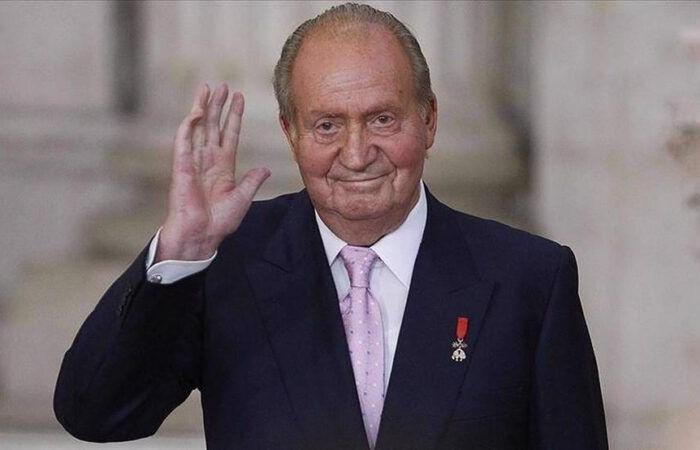 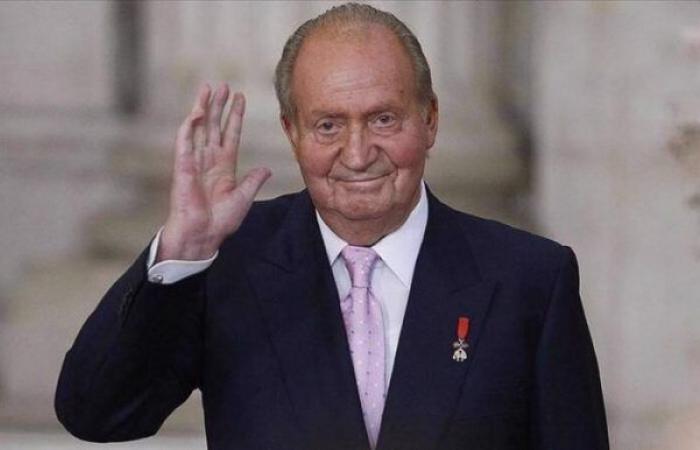 The Spanish newspaper El Confidencial advances today that the investigation into King Emeritus Juan Carlos will be closed by the justice of the neighboring country. Judicial sources cited by the publication indicate that the monarch had not yet abdicated the throne in the year in which he is suspected of having committed tax and money laundering crimes, so he still enjoys the constitutional prerogative of inviolability. In this way, he is cleared of any criminal liability.

Cited by the newspaper Expresso, El Confidencial indicates that the documentation analyzed by the Public Ministry includes the minutes of a private agreement dated March 2011. The documents show that Juan Carlos was involved in the management of an offshore that will have allowed him to hide 64.8 millions of euros.

The emeritus king is also accused of having lowered this amount to his Saudi Arabian counterpart. In addition, it will have charged commissions for the construction of the Spanish high-speed rail network (AVE).

In August, more than seventy former ministers, ambassadors and other former high officials signed a manifesto in support of King Juan Carlos I, defending the presumption of his innocence and recalling his legacy, built over more than forty years of democracy .

The document – signed among other figures by the socialists Alfonso Guerra, Celestino Corbacho and Matiulde Fernández; the ‘popular’ Josep Piqué, Rafael Catalá, Ana Pastor and Esperanza Aguirre; and Rodolfo Martín Villa (UCD) – emphasizes that “the parliamentary monarchy, as well as the entire 1978 Constitution, fostered a modern Spain, with an advanced political, economic and social system forged in freedom, justice and solidarity”.

A day earlier, the Royal House had confirmed that Juan Carlos was in the United Arab Emirates, after two weeks without knowing the whereabouts of the former monarch. “His Majesty King Don Juan Carlos gave instructions to the House of His Majesty the King to communicate that on the 3rd of this month he moved to the United Arab Emirates, where he remains today,” read the note sent to the Spanish media.

These were the details of the news Spain closes investigation into king emeritus Juan Carlos – Executive Digest for this day. We hope that we have succeeded by giving you the full details and information. To follow all our news, you can subscribe to the alerts system or to one of our different systems to provide you with all that is new.

PREV Two Europeans killed in incident on board oil tanker off Oman coast
NEXT Deadly heat wave slams Canada, US