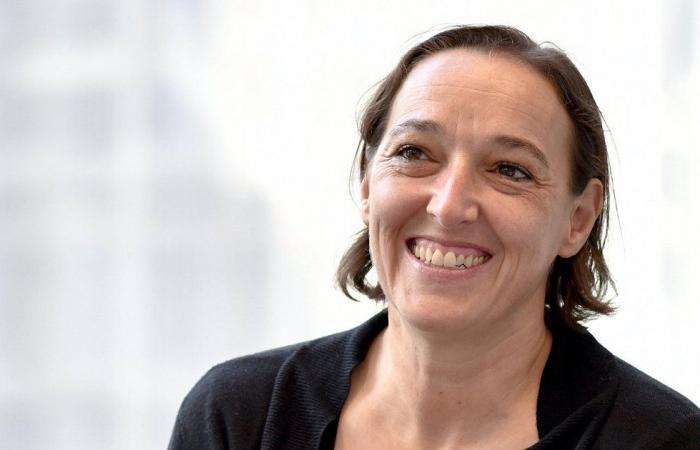 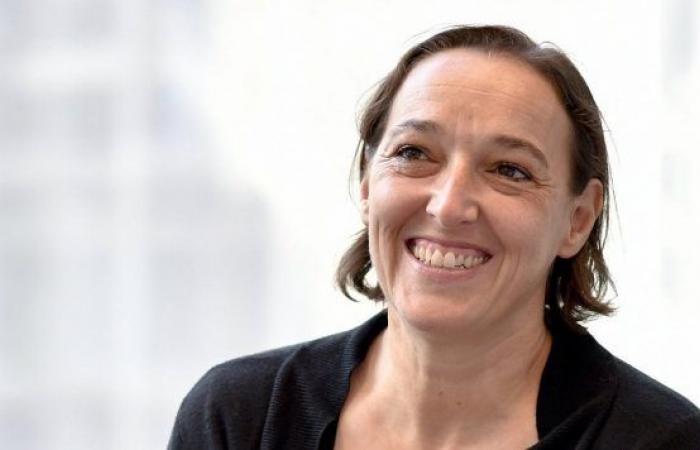 The Austrian molecular biologist Angelika Amon is dead. She died of cancer at the age of 53, as the Massachusetts Institute of Technology (MIT) and the Institute for Molecular Pathology (IMP) in Vienna announced on Twitter. Amon was a highly regarded cancer researcher at MIT’s Howard Hughes Medical Institute and a professor of biology at MIT’s Koch Institute for Integrative Cancer Research.

“She was a remarkable person, an incredible and creative scientist, a lively and spirited colleague and a devoted mentor. Her influence and legacy lives on,” the MIT tweet read. “We are very sad that Angelika Amon, first generation doctoral student at IMP, former board member of the IMP and lifelong friend of the house, lost her fight against cancer. Her contributions to science form a lasting legacy for which we are grateful. Our thoughts are with her family, “the IMP tweeted.

Amon, born on January 10, 1967 in Vienna, studied biology at the University of Vienna and was one of the first students at the Institute for Molecular Pathology (IMP), which opened in 1988. With his then boss Kim Nasmyth, she did her master’s thesis and subsequently her doctorate (1994). She then went to the Whitehead Institute for Biomedical Research in Cambridge (USA) and moved to MIT in 1999, where she has held a chair in cancer research since 2011. From 2010 to 2013 she was a member of the supervisory board of the Austrian Science Fund FWF and was a member of the scientific advisory boards of the Institute of Science and Technology (IST) Austria and the IMP.

In mid-September, Amon held an online lecture to which they had invited IST Austria and the Austrian Academy of Sciences (ÖAW). The researcher has been a member of the OeAW since 2015.

In her scientific work, Amon was on the trail of the cellular causes of cancer development. She researched the phenomenon of “aneuploidy” on yeast cells. This refers to genetic defects that arise during cell division, which can consist of missing or surplus chromosome sets and which are responsible for the most serious diseases, including cancer.

For her work on the consequences of “aneuploidy” on cell physiology and tumor development, she was awarded one of four breakthrough prizes in the life sciences in 2018. With prize money of three million dollars (2.6 million euros), the honor is considered the most highly endowed science award in the world. Last year she was honored as a “Great Immigrant” by the Carnegie Corporation of New York. The philanthropic fund honors naturalized persons who have made a notable contribution to the progress of US society. In 2013 she received the Ernst Jung Prize for Medicine in Hamburg. At that time, in the APA interview, the main reason she didn’t want to return to Austria was “that I don’t want to retire. In the USA you can work until you drop dead as long as you bring in research funding, and that’s what I actually plan to do “. (apa)

*The article has been translated based on the content of Source link by https://www.wienerzeitung.at/nachrichten/wissen/forschung/2080961-Oesterreichische-Molekularbiologin-Angelika-Amon-53-jaehrig-gestorben.html
. If there is any problem regarding the content, copyright, please leave a report below the article. We will try to process as quickly as possible to protect the rights of the author. Thank you very much!

These were the details of the news Austrian molecular biologist Angelika Amon died at the age of 53 for this day. We hope that we have succeeded by giving you the full details and information. To follow all our news, you can subscribe to the alerts system or to one of our different systems to provide you with all that is new.