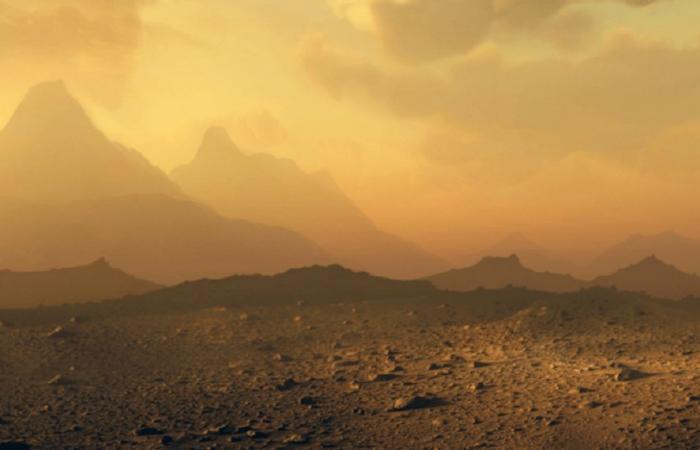 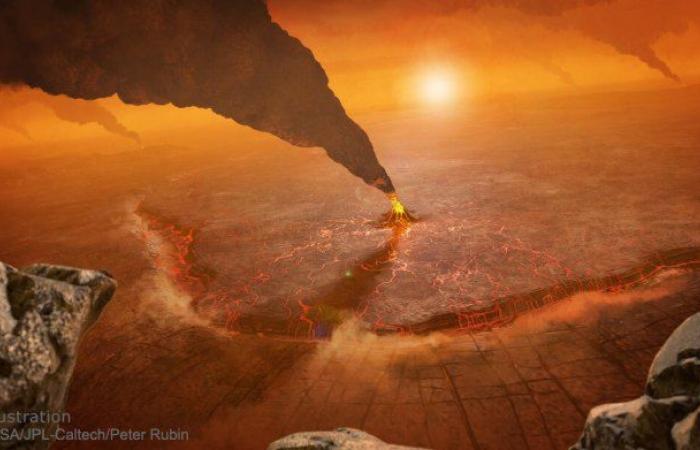 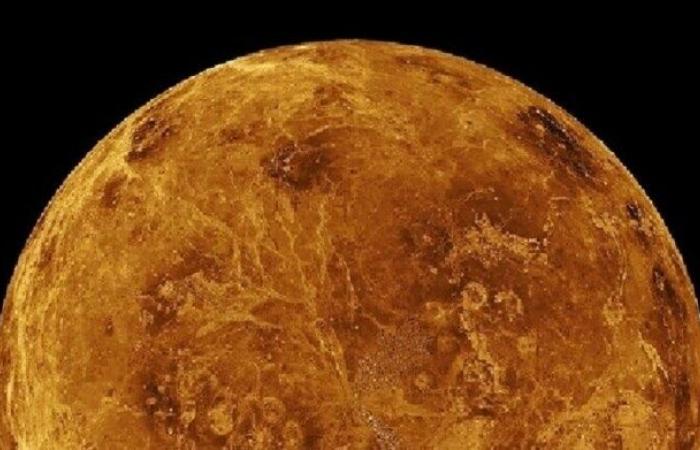 But a new image released by NASA reveals that volcanic eruptions on Venus could be more dramatic.

The image was created by Peter Rubin and projected as a NASA Astronomical Image of the Day. 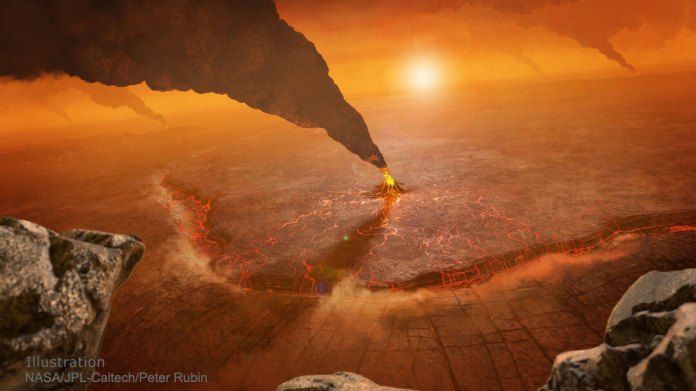 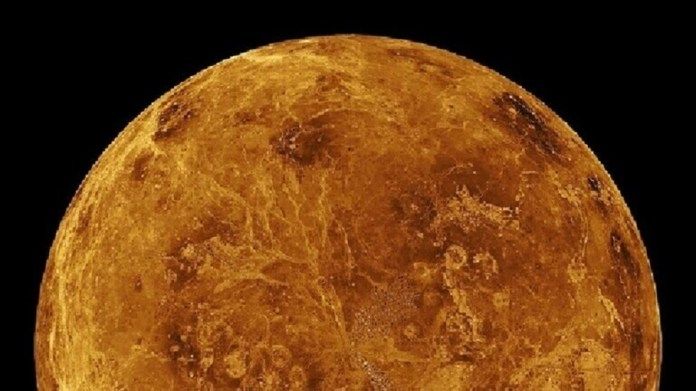 “Evidence of currently active volcanoes on Venus was announced earlier this year, with the unexplained warmth of areas believed to contain only ancient volcanoes. Although large radar images of Venus were taken, the sulfuric acid clouds were reported,” NASA said. The thickness prevents the capture of optical horizons of light.

In the image, a massive plume can be seen coming from an erupting volcano, while vast lava fields cover the planet’s surface.

Venus has a surface temperature of about 465 degrees Celsius – hot enough to melt lead.

Early studies indicate that volcanoes could play a major role in the life cycle of Venus.

“Volcanoes could play an important role in the life cycle of Venus, because they could push chemical foods into the cooler upper atmosphere where hungry microbes may float around,” NASA added.

These were the details of the news NASA publishes a terrifying picture of a volcano eruption on Venus! for this day. We hope that we have succeeded by giving you the full details and information. To follow all our news, you can subscribe to the alerts system or to one of our different systems to provide you with all that is new.