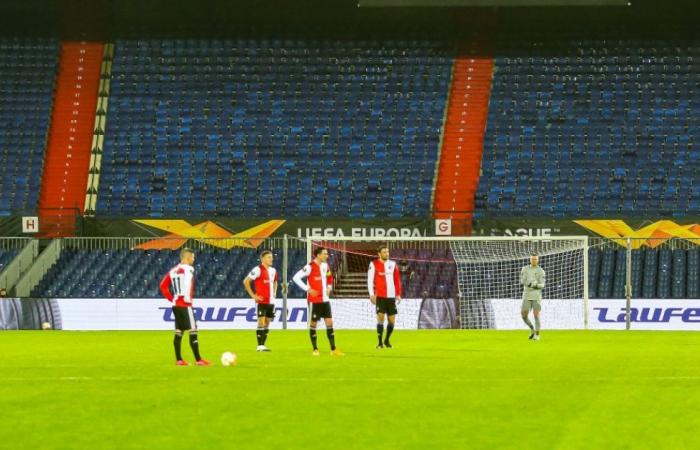 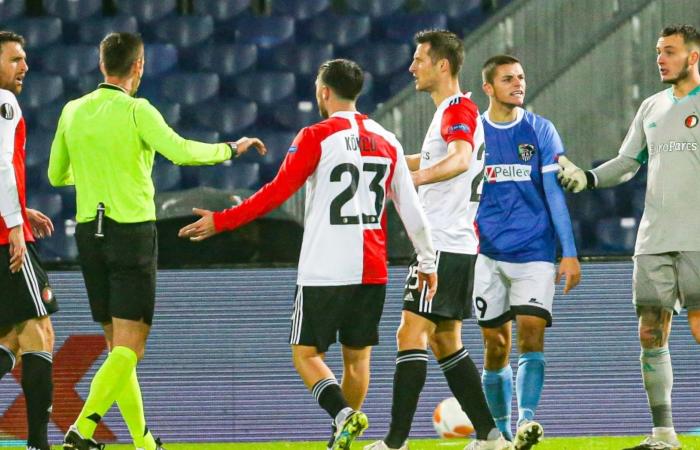 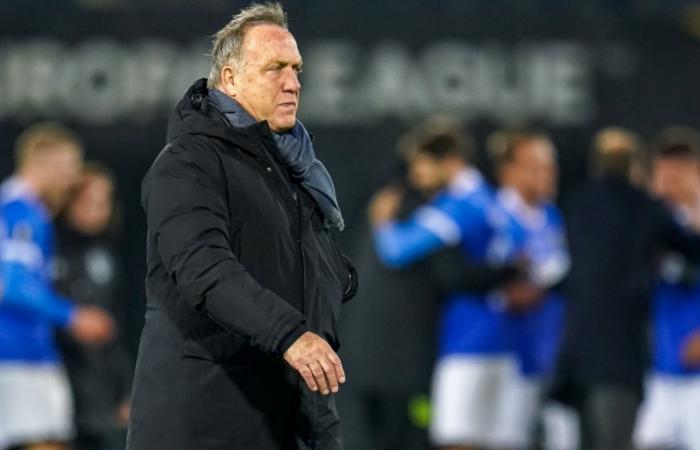 Feyenoord’s 1-4 defeat against the puny Wolfsberger AC symbolizes something bigger, the morning papers in the Netherlands conclude. It is clear that a lot is wrong in Rotterdam this season.

De Volkskrant saw that the narrow selection of Dick Advocaat Feyenoord broke up on Thursday. ‘In the empty Kuip, the coach was immediately served in large, warm dishes. So often Advocaat had warned against the tightness of the selection in a quantitative and qualitative sense. Instead of players who really add something extra, there were hardly any fit bets and more of the same. ‘

Fifteen minutes after the break, Feyenoord could muster that against the number ten in Austria. ‘But it was poignant how little Feyenoord created afterwards. How stuck the team was. How little self-confidence it housed. How even technicians like Kökcü and Diemers choked on the simplest assumptions and passes, not to mention the ball skills of the defenders and decisiveness of the attackers’, said de Volkskrant.

‘Players did not know what to do with Lawyer tactics’
The Telegraph headlines with ‘Slapstick in De Kuip’, and gives the empty Kuip, the arbitrator and the new Lawyer system as the causes for the zeperd. ‘Which Dutch club would suffer the most from playing without an audience? That question is easy to answer: Feyenoord ‘, the newspaper begins.

‘In addition, referees are no longer intimidated by the audience in De Kuip. In the desolate atmosphere of a deserted Feyenoord stadium, the dramatically whistling Srdan Jovanovic dared to give Wolfsberger AC three penalties just like that. Two of these were completely unjustified ‘, said De Telegraaf, which also pointed to the 4-4-2 system,’ with which the players did not know what to do at all ‘.

‘If only one man was worse’
‘There seemed to be total apathy on the Rotterdam side. As if none of the Feyenoord team believed in the chosen way of fighting. Furthermore, there was no question of mental resilience, because no one stood up to take the team by the hand after the penalties. Not even Berghuis. ‘

Also the Algemeen Dagblad, which headlines with ‘Penalty Penalty’, points to the bizarre decisions of Jovanovic. ‘Feyenoord experienced a downright horror evening against the small Austrian club. In De Kuip there was actually only one man worse than the team from Rotterdam themselves and that was referee Srdjan Jovanovic. “But to pass the ignominious loss in the Europa League group duel only to the yellow-carded captain, was too easy.”

‘Not an incident’
Also Faithful comes to the conclusion that it was not just up to the referee. ‘The worrying thing for Rotterdammers is that it cannot be dismissed as an incident. The performance fits in the pattern of this season, in which the team is struggling, except for the outlier at Willem II (1-4). The adventure in the Europa League threatens to turn into another inglorious retreat after just two games. ‘

‘A club with the pretensions of Feyenoord should be able to shake off an average club like Wolfsberger, which has only been active at the highest level in Austria since 2012. Even without Het Legioen as the twelfth man, ‘says Trouw. “Toornstra and Kökcü are no shadow of the players they were last season.”

Lawyer hard for referee Feyenoord: “That man was a drama”

These were the details of the news Morning newspapers signal larger Feyenoord problem: ‘This is not an incident’ for this day. We hope that we have succeeded by giving you the full details and information. To follow all our news, you can subscribe to the alerts system or to one of our different systems to provide you with all that is new.