Brazilian among dead in attack on Notre Dame basilica 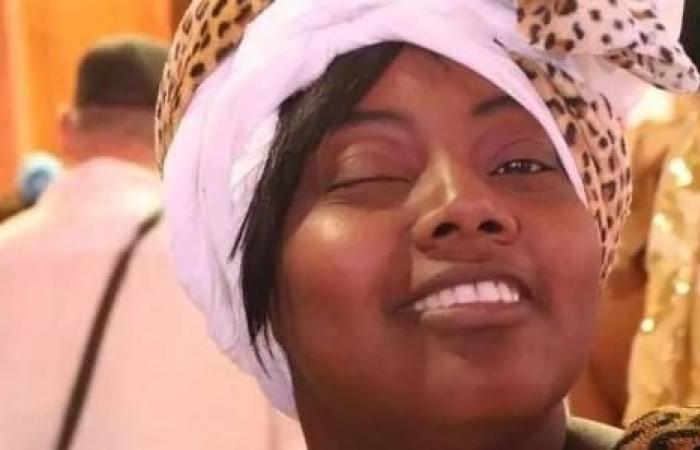 A Brazilian is among those killed in the terrorist attack in Nice, France. Simone Barreto Silva was 44 years old and had lived in the European country for 30 years, according to information from the Consulate General of Brazil.

The attack took place around 9 am local time (5 am Brasília time) in the Notre Dame basilica and left two other people dead, in addition to several injured. The terrorist was arrested.

Simone is born in Salvador, Bahia, and had three children. She was stabbed and died in a restaurant almost opposite the cathedral, where she had tried to take refuge. One of the victim’s last sentences would have been: “Tell my children that I love them”, according to RFI.

One of the owners of the l’Unik restaurant, where Simone arrived completely bloodied, Brahim Jelloule, spoke to TV France Info, still in shock.

“She crossed the street, all bloody, and my brother and one of our employees recovered it, put it inside the restaurant, without understanding anything, and she said that there was an armed man inside the church.”

Jelloule’s brother and the official arrived at the church, but saw the man armed with a knife, were threatened by the terrorist and ran away. They called the police. According to Jelloule, Simone died an hour and a half after being injured.

A Muslim, Jelloule said he was shocked by the attack: “This is not Islam. I know the Koran by heart, and that is not what he preaches,” he said.

According to Simone’s cousin, the family was only informed that she was one of the victims at 6:30 pm (2:30 pm Brasília time).

The Brazilian Consulate in Paris, who spoke briefly with the victim’s sister, said that he is following the case and can help with bureaucratic procedures. The honorary consul of Brazil in Nice is also in contact and should give more information tomorrow. The Consulate has not yet been officially informed by the French police.

“President Jair Bolsonaro, on behalf of the entire Brazilian nation, presents his deep condolences to the family and friends of the citizen murdered in Nice, as well as to those of the other victims, and extends his solidarity to the French people and government,” Itamaraty.

“Brazil expresses its firm rejection of any and all forms of terrorism, regardless of its motivation, and reaffirms its commitment to work to combat and eradicate this scourge, as well as in favor of freedom of expression and religious freedom around the world” .

Born in Lobato, in Cidade Baixa, in the suburb of Salvador, Simone Barreto, 44, was in France “for at least 30 years”. Simone was trained as a cook and currently works as a caregiver for the elderly. She had French nationality.

According to members of the Women Wing at the Madeleine Washing Resistance, a Brazilian cultural event that has been taking place in Paris for 19 years, Simone and her sisters “participated in the Wing in 2019 and did not come this year because of the covid-19”. She would have come to Paris in 2019 with a baby daughter.

Furthermore, Simone was a cultural agitator in Nice and would have organized, with her sisters and cousins, the Festa de Iemanjá de Nice.

The RFI report spoke to the Nice Central Police Station, which did not confirm the information, as the delegate responsible for the press “had a very hard day” and would not be on duty on Thursday night.

* With information from RFI

These were the details of the news Brazilian among dead in attack on Notre Dame basilica for this day. We hope that we have succeeded by giving you the full details and information. To follow all our news, you can subscribe to the alerts system or to one of our different systems to provide you with all that is new.