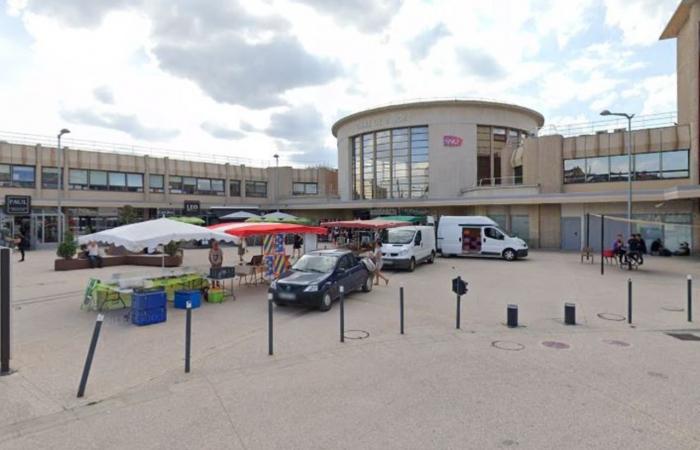 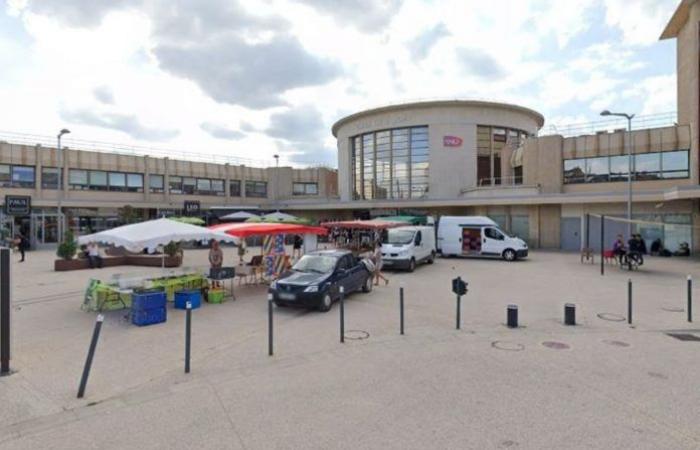 “This is a demonstration, nothing more,” she said after videos were posted on Twitter showing dozens of protesters waving Turkish flags and shouting “Allah Akbar” (“God is the greatest », In Arabic) in the city center. The demonstrators were filmed brandishing their fists as they marched before being repelled by tear gas fire towards the station.

A brawl at a Vienna toll

Wednesday evening, in Décines-Charpieu, a city in the Lyon suburbs which houses the Armenian genocide memorial, a demonstration took place after an attempt to block, Wednesday morning, the Vienne toll (Isère), south of Lyon, by activists pro-Armenia which had degenerated.

“Where are the Armenians”: Turks on a punitive expedition to Décines

A fight had opposed on the A7 highway “members of the Turkish community to members of the Armenian community”, according to the prosecutor of the Republic of Vienna. Four people were injured, one of whom was hit with a hammer.

In mid-June, Dijon had been shaken by a show of force by hundreds of members of the Chechen community who had marched through the city for several nights in revenge for the attack on one of theirs, which they said was the act of members of the Maghreb community. Images of people brandishing weapons, fake or not, and urban violence had been widely disseminated, in France and abroad.

*The article has been translated based on the content of Source link by https://www.leparisien.fr/faits-divers/dijon-du-gaz-lacrymogene-pour-disperser-une-manifestation-de-pro-turcs-29-10-2020-8405672.php
. If there is any problem regarding the content, copyright, please leave a report below the article. We will try to process as quickly as possible to protect the rights of the author. Thank you very much!

These were the details of the news Dijon: tear gas to disperse a demonstration of pro-Turks for this day. We hope that we have succeeded by giving you the full details and information. To follow all our news, you can subscribe to the alerts system or to one of our different systems to provide you with all that is new.