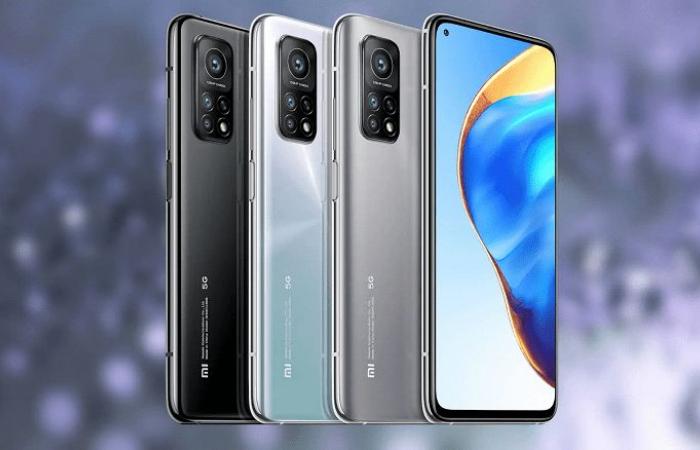 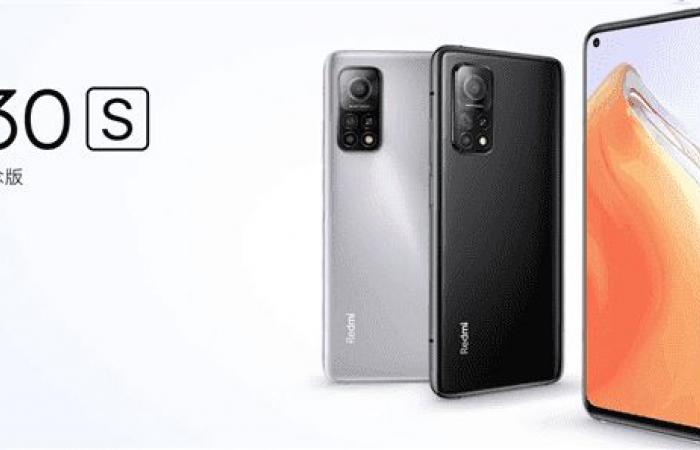 Xiaomi announced its latest smartphone (Redmi K30s), with its specifications that it comes with a thickness of 9.33 mm, and weighs 216 grams, an eight-core processor of the type (Snapdragon 865) from the American company Qualcomm, made with 7 nm technology, and operates at a frequency of 2.84 GHz, as well as It comes with a graphics processor (Adreno 650).

The phone offers LPDDR5 random access memory with a capacity of 8 GB, and internal storage memory of 128 GB, or 256 GB.

It also offers a screen measuring 6.67 inches and a resolution of 2400 x 1080 pixels, which supports HDR10 technology, in addition to a brightness rate of 650 nits. The screen comes protected with a layer of Gorilla Glass 5, and the fingerprint sensor comes with a side button.

The Redmi K30s contains a 5,000 mAh battery that is charged via the (USB-C) port, and we add that the phone has MIUI 12 user interface based on the Android 10 operating system.

Thus, we have shown you the most important specifications of the new Redmi k30s phone, which has attracted the attention of those coming to the new phones, since Xiaomi has been famous for being a fierce competitor to other phones by offering the same capabilities and at the lowest prices.

These were the details of the news Redmi k30s, the latest surprise from Xiaomi and challenge Samsung for this day. We hope that we have succeeded by giving you the full details and information. To follow all our news, you can subscribe to the alerts system or to one of our different systems to provide you with all that is new.