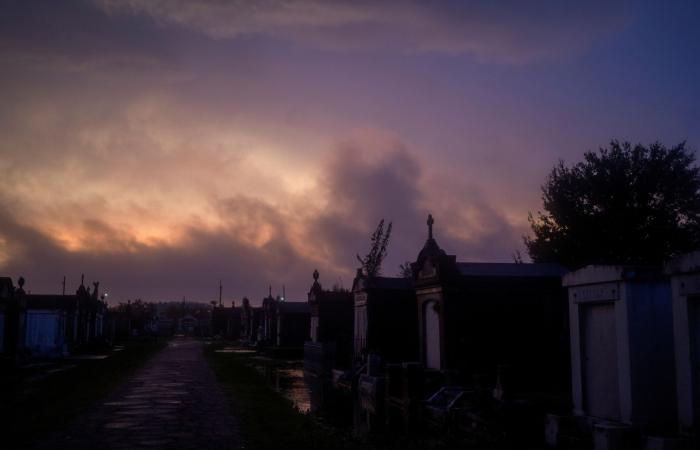 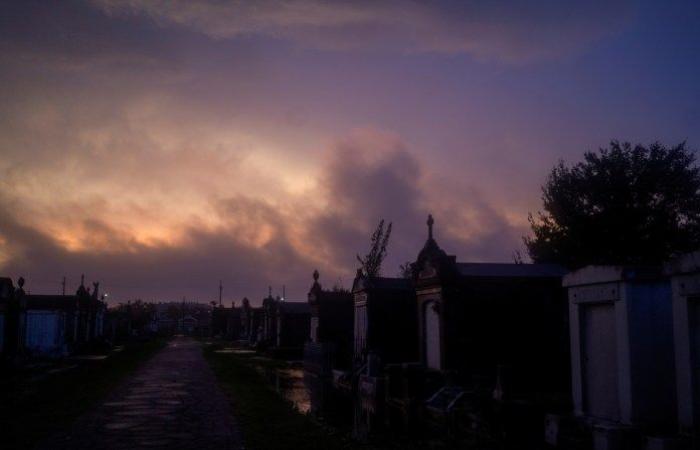 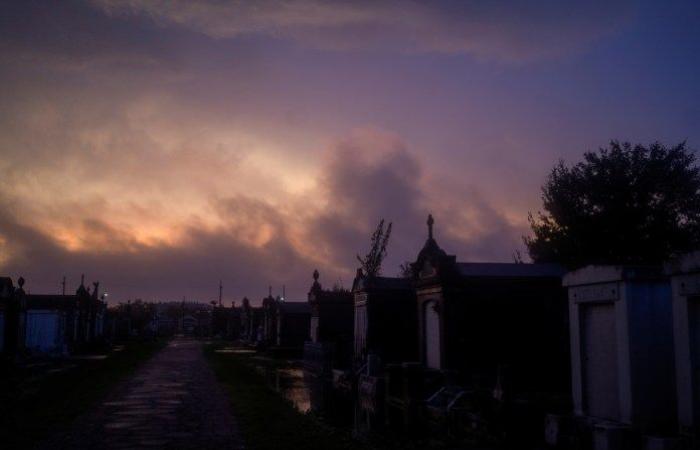 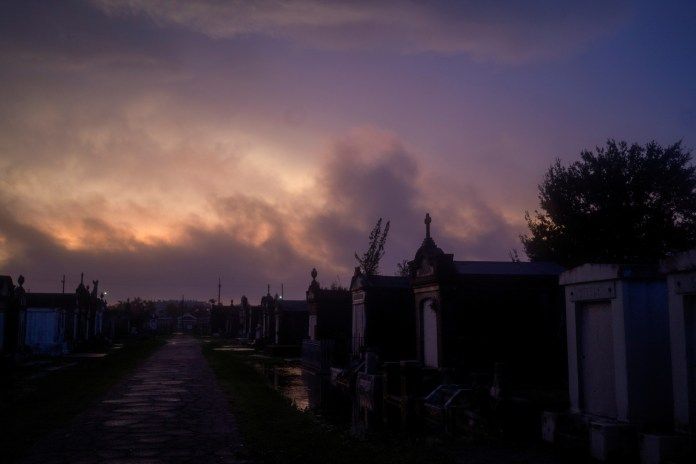 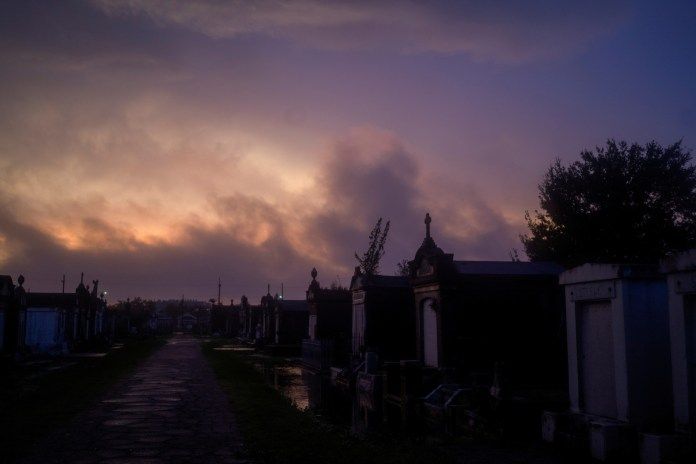 As Hurricane Zeta headed toward the northern coast of the Gulf of Mexico on October 28, the International Space Station captured some stunning views of the enormous storm from Earth orbit.

The space station passed over Zeta just before 1 pm EST (1700 GMT), as the international station’s external cameras recorded a video of the hurricane getting stronger.

While the International Space Station can only see the storm when its orbit passes over the eddy clouds, NASA and the National Oceanic and Atmospheric Administration (NOAA) are monitoring Hurricane Zeta closely with a group of Earth-monitoring satellites.

NOAA’s GOES-East satellite, which constantly monitors the eastern coast of the United States from geostationary orbit, captured a time-lapse video of Zeta showing its movement from the night of Tuesday October 27 until the morning of Wednesday October 28.

And in an update released on Wednesday evening, the National Hurricane Center reported that Hurricane Zita made landfall near Cocoderry, Louisiana, with winds estimated at 110 miles per hour (over 175 km / h), before weakening to an early tropical storm. From Thursday over central Alabama.

These were the details of the news International Space Station cameras document Hurricane Zeta as it passes over... for this day. We hope that we have succeeded by giving you the full details and information. To follow all our news, you can subscribe to the alerts system or to one of our different systems to provide you with all that is new.