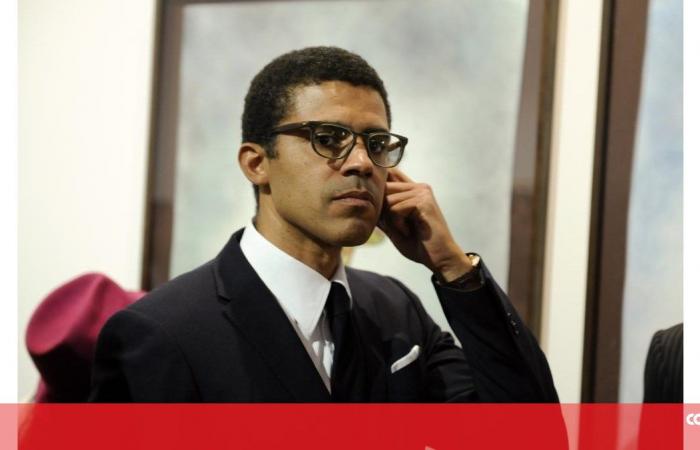 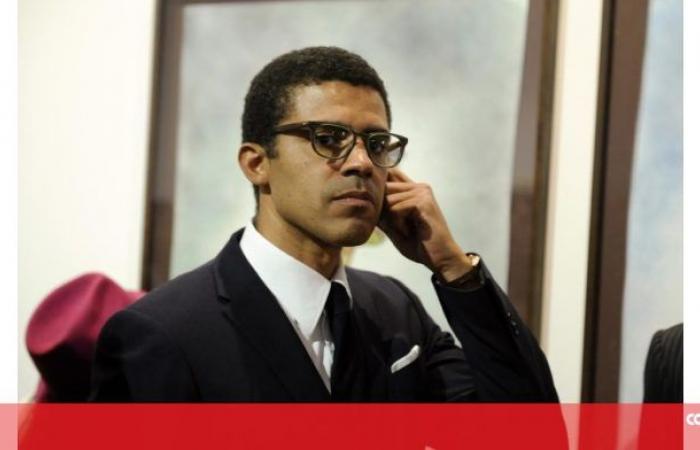 Sindika Dokolo was born in Kinshasa, in former Zaire, today the Democratic Republic of Congo. It held one of the main and most important collections of contemporary African art that had about three thousand works.The son of a Congolese father and a Danish mother, he spent his childhood between Belgium and France. His father, Augustin Dokolo Sanu, was a millionaire in love with African arts.

He studied at the Lycée Saint-Louis-de-Gonzague in Paris where he graduated at secondary level and later graduated in Economics, Commerce and Foreign Languages ​​at the Pierre and Marie Curie University.

The millionaire died this Thursday in Dubai in a tragic accident while diving.

These were the details of the news Sindika Dokolo, the diamond man who died in a tragic accident... for this day. We hope that we have succeeded by giving you the full details and information. To follow all our news, you can subscribe to the alerts system or to one of our different systems to provide you with all that is new.