14-year-old girl hides her newborn son in the freezer, which eventually... 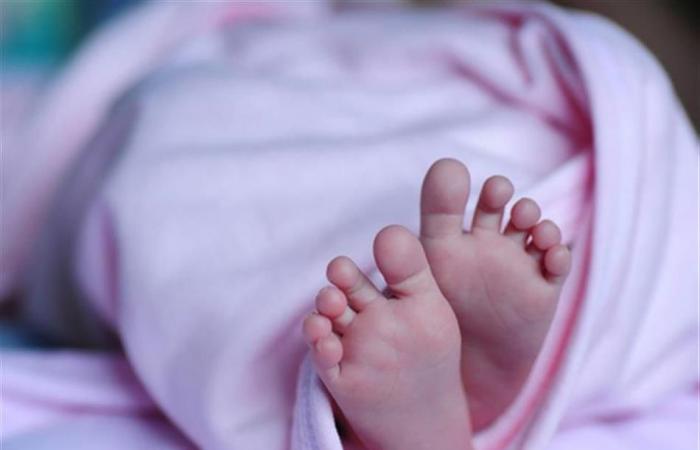 14-year-old girl hides her newborn son in the freezer, which eventually dies

Baby ended up dying. Young delivered the baby alone and in secret, but later suffered complications and was forced to confess what she had done.

A 14-year-old girl put her newborn son in a freezer in a bag, eventually killing him, all so she wouldn’t have to tell her parents about the pregnancy. The case took place in Russia, in the Novosibirsk region.

The teenager started having severe pains in her belly, but her mother thought it was an appendicitis. Local authorities told the local 360TV station that the mother called an ambulance for her daughter and only then did the girl tell what she had done.

The mother explains that she never realized that the girl was pregnant, she always thought that the young girl had just put on a little weight.

The baby’s death is now under investigation. Russian authorities believe that the child delivered alone and in secret during the night because she was afraid to tell her parents that she was pregnant.

She developed postpartum complications and ended up losing a lot of blood, before being taken to the hospital where she was under observation. The child’s father will be 16 and the two will have ended their relationship in the summer.

These were the details of the news 14-year-old girl hides her newborn son in the freezer, which eventually... for this day. We hope that we have succeeded by giving you the full details and information. To follow all our news, you can subscribe to the alerts system or to one of our different systems to provide you with all that is new.