Skirmishes between Barcelona and Juventus due to Messi and Ronaldo 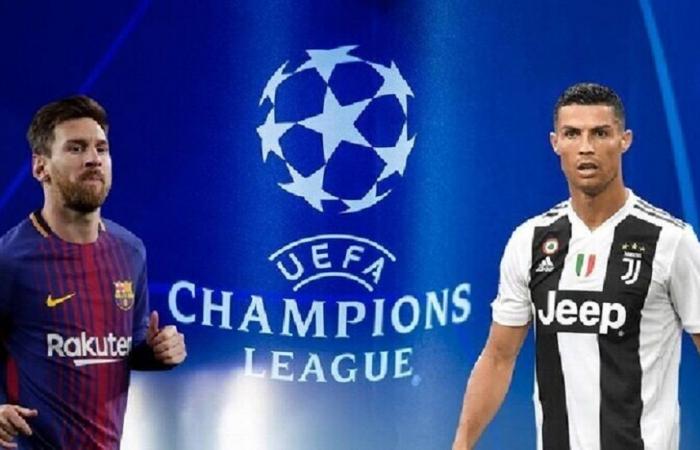 Immediately after the end of their match, Juventus and Barcelona entered into a skirmish on Twitter about the best in the world between Lionel Messi and Cristiano Ronaldo.

Barcelona defeated Juventus with two goals without a response, in the match that brought them together for the second round of the group stage of the Champions League, and witnessed the brilliance of the “Barca” star, Messi, who made the first goal for his French colleague Osman Dembele, before he scored the second goal from the penalty kick. .

After the end of the match, Barcelonas Twitter account published a picture of Messi, and attached it to a “provocative” tweet in which he said: “We are pleased that you saw the best player in the world at your stadium.”

The response of the Juventus team, who wrote on his account: “It seems that you searched in the wrong dictionary, we will bring the real with us (to your stadium) Camp Nou,” referring to Ronaldo, who missed yesterday’s match due to his infection with the Corona virus, but the chances of him participating in the return match in Barcelona Stay too big.

Ronaldo, the historic top scorer in the Champions League, with 130 goals, compared to 117 goals by Messi, who is the runner-up, but the latter is the most crowned Golden Ball award that is given to the best player in the world, with six balls, compared to five for the “Don”.

These were the details of the news Skirmishes between Barcelona and Juventus due to Messi and Ronaldo for this day. We hope that we have succeeded by giving you the full details and information. To follow all our news, you can subscribe to the alerts system or to one of our different systems to provide you with all that is new.