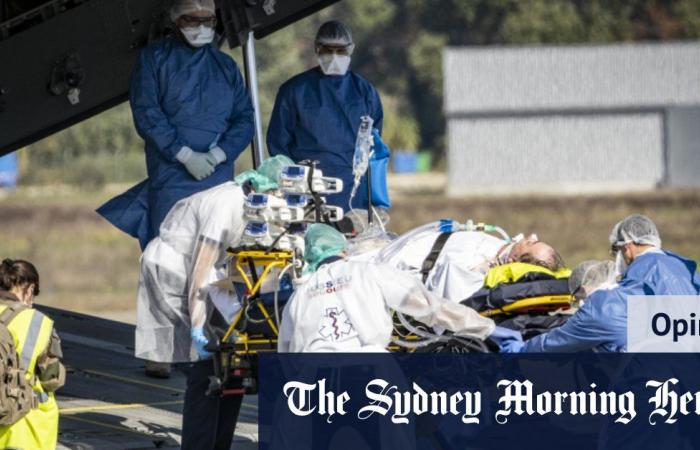 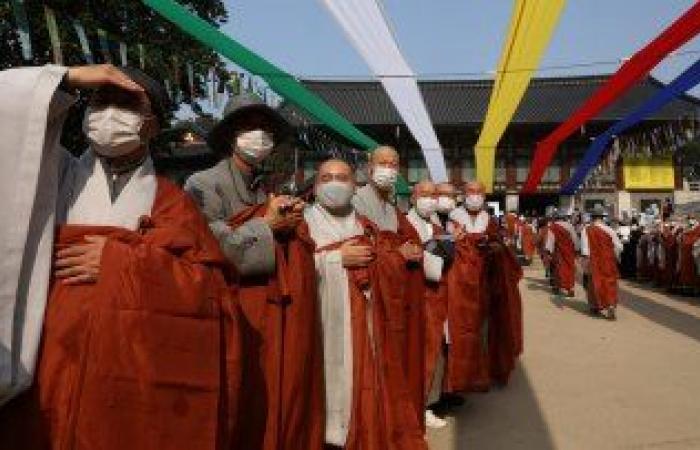 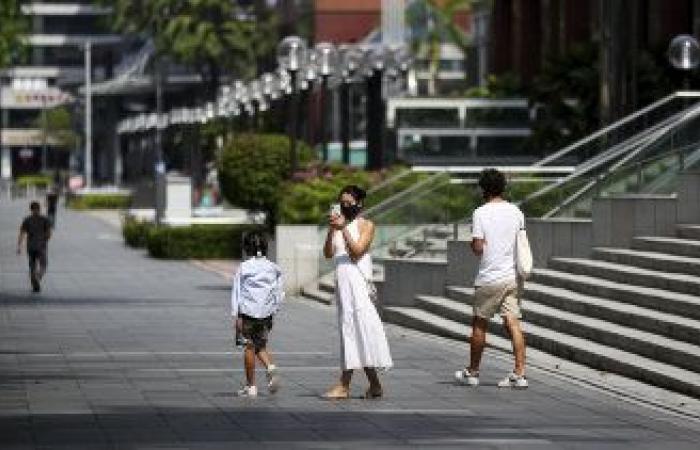 Sub-Saharan Africa has largely been spared the worst effects of the pandemic, although South Africa continues to report more than 1,500 cases a day.

In East and Southeast Asia and in the Pacific, however, the situation is completely different. Ten Pacific island states, including Vanuatu and Tonga, have not reported a single case of COVID-19.

China, Taiwan, Thailand, Laos, Cambodia and East Timor emerged from their first wave months ago and now have almost no community broadcast.

Despite a spike in cases in August, New Zealand prevented a second wave and Papua New Guinea has reported only 10 cases in the past two weeks.

What can we learn from this very different pattern of coronavirus spread? In relation to Europe, America and the Middle East, not very much, except that early relaxation of restrictions will almost always lead to a resurgence in some cases.

Of the 120 countries around the world that have seen clear second or late first waves, only six have emerged from them to varying degrees – Australia, South Korea, Japan, Hong Kong, Vietnam, and Singapore. And only the Australian state of Victoria imposed a full lockdown to get there. None of these Asian countries had a national lockdown, with the exception of a two-week lockdown in Vietnam.

Thanks to excellent testing and tracing systems, they were able to avoid this fate. South Korea had a decentralized system in which local authorities carried out drive-in testing and contact tracing, including care and support for those who had problems with self-isolation. South Korea has also pioneered the registration of QR codes in retail and hospitality.

Japan practiced “upstream” contact tracing, looking for people close to cases In front as well as after this You had symptoms. This is now a routine in Victoria and NSW. Commitment, commitment, trust, and community support are also essential features of effective case finding.

Each of these countries also had high levels of public health policy compliance and a culture of mask-wearing. Face covering is a highly effective and inexpensive measure that does not disrupt the economy. And it’s time for Sydney to make public transportation masks mandatory.

When we go into the summer, we must continue to practice proper hygiene and social distancing. But how will we as an island nation ever deal with the world again? There is a one-way travel bubble in New Zealand that could be cautiously rolled out to other low-transmission Pacific and Asian countries like Vanuatu, Taiwan, South Korea, Thailand, Vietnam, Singapore, and Hong Kong.

Unless there is an effective and widely available vaccine or highly effective prophylactic and / or therapeutic drugs that are most likely to be used in on-site diagnostic tests, we probably cannot expect to travel beyond the Asia-Pacific region.

Given the massive scientific and financial investment, there is hope in the vaccine. Even if an effective vaccine becomes available in the short term, there are great logistical challenges to its wide and equitable distribution.

For example, the Pfizer candidate vaccine must be stored at minus 80 degrees and requires two doses. Even in a resource-rich country like Australia, this will pose major challenges. In many low and middle income countries this can prove to be a major obstacle.

For Australia, the lesson from what is happening in Europe – and from Victoria’s second wave – is that we are just a bad decision, a piece of bad luck, away from a new COVID-19 bushfire.

We can’t be complacent or congratulate ourselves. Leadership, science, and unity have brought us and our neighbors in the Asia Pacific region to this place. And it is these things that stand between a “Zero COVID” life and the devastation of a new wave.

Professor Michael Toole is an epidemiologist at the Burnet Institute.

These were the details of the news The COVID-19 gap between Australia and the rest of the world... for this day. We hope that we have succeeded by giving you the full details and information. To follow all our news, you can subscribe to the alerts system or to one of our different systems to provide you with all that is new.