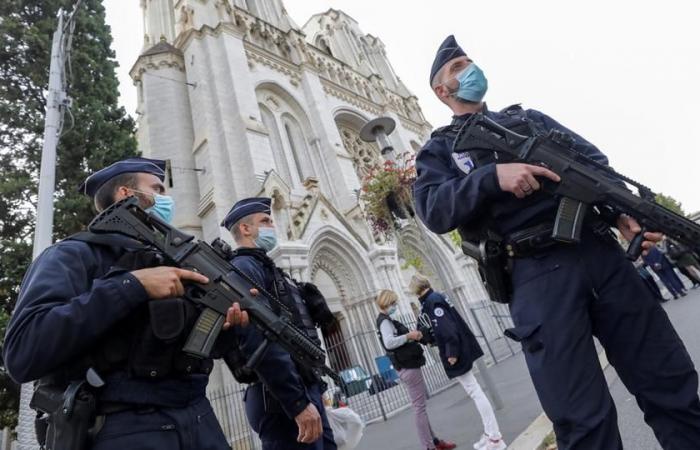 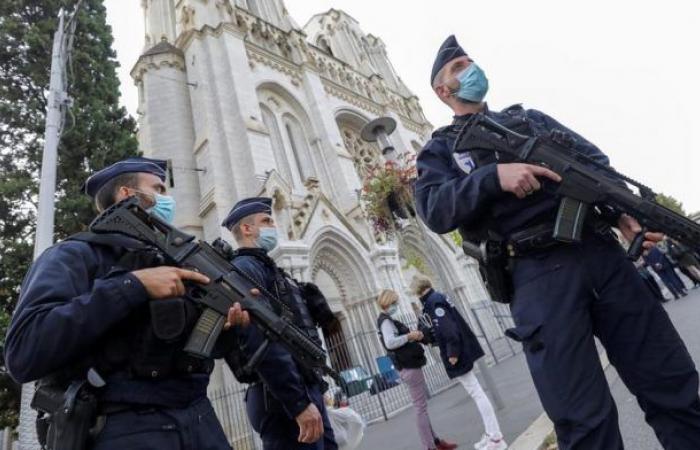 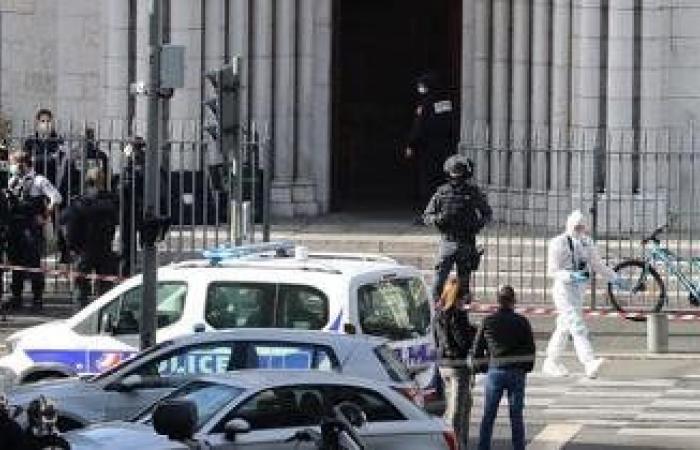 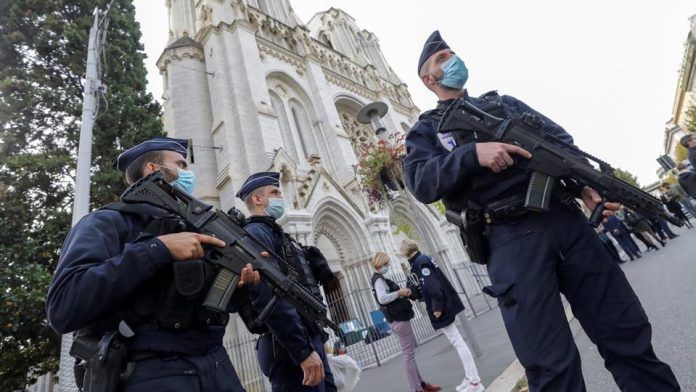 In the space of a few hours on Thursday, no less than three attacks occurred or were foiled in France. No link has yet been discovered between these various acts.

Less than two weeks after the savage assassination of Samuel Paty in Confans-Sainte-Honorine (Yvelines) by a Russian extremist of Chechen origin, horror hit France again this Thursday morning around 9 a.m. in Nice. A man armed with a knife entered the interior of the Notre-Dame basilica in the Alpes-Maritimes prefecture, already damaged by a jihadist attack in 2016, and attacked parishioners. Three people were killed: the sacristan of the basilica and two faithful who came to pray. One of the latter two had its throat cut.

The 25-year-old assailant shouted “Allah Akbar” before being injured during his arrest and being taken to hospital. The anti-terrorist prosecution has opened an investigation, while the vigipirate plan has been brought to the level of “emergency attack” throughout the national territory.

A few hours later, a second attack took place in Avignon (Vaucluse). At around 11:15 a.m., a 33-year-old man threatened passers-by in the street with a pistol-type handgun, before doing the same against police officers who arrived at the scene. He was shot dead after “having run into them with his weapon,” a spokesperson for the Avignon police told AFP. The aggressor was being followed for psychiatric problems. “We are deviating from the Islamist track,” the Avignon prosecutor’s office told AFP in the afternoon. According to information from Le Monde, the assailant threatened a Maghrebian trader, telling him that he belonged to “Generation Identity”, a small right-wing group.

At around the same time, in Lyon, a man armed with a 30-centimeter knife was arrested. He “seemed ready to take action,” assured AFP Pierre Oliver, the mayor of the 2nd arrondissement of the city of the Rhône. This 26-year-old Afghan was known to the intelligence services for radical Islamism, according to Le Figaro. He was taken into custody for “carrying a prohibited weapon and threatening a weapon”. 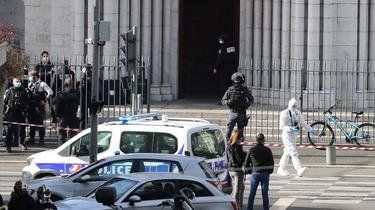 France was also targeted this Thursday morning in Saudi Arabia. Amid anger in the Middle East against Emmanuel Macron, a Saudi man stabbed a security guard at the French consulate in Jeddah, in the west of the kingdom. “The assailant was apprehended by Saudi security forces immediately after the attack,” the French embassy wrote in a statement. “The guard has been transferred to the hospital and his life is not in danger,” she added.

Find all the national news HERE

*The article has been translated based on the content of Source link by https://www.cnews.fr/france/2020-10-29/nice-lyon-avignon-plusieurs-attaques-en-quelques-heures-en-france-1012774
. If there is any problem regarding the content, copyright, please leave a report below the article. We will try to process as quickly as possible to protect the rights of the author. Thank you very much!

These were the details of the news Nice, Lyon, Avignon … Several attacks in a few hours in... for this day. We hope that we have succeeded by giving you the full details and information. To follow all our news, you can subscribe to the alerts system or to one of our different systems to provide you with all that is new.