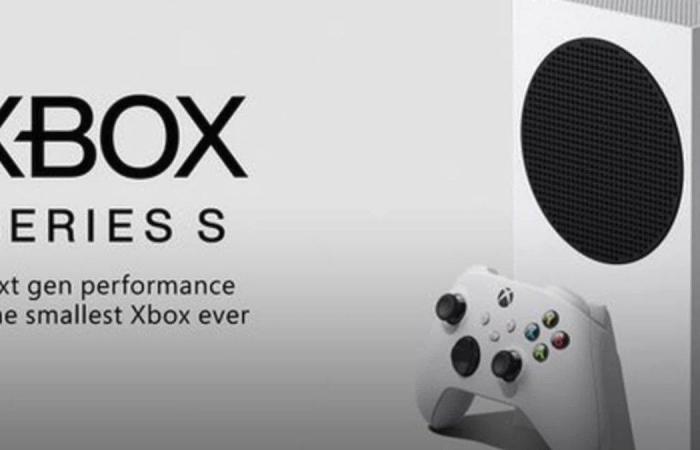 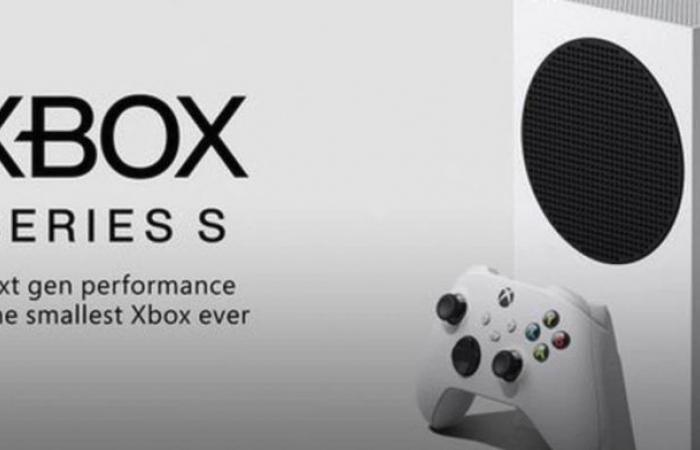 The new prices replace the previously announced values ​​of Microsoft of R $ 4,999 for the Xbox Series X and R $ 2,999 for the Xbox Series S. According to the company, anyone who pre-ordered the console in advance must speak to the retailer to request a refund the difference. The package includes the video game, a controller and the necessary cables for its operation. Xbox One controls can also be used through accessory backward compatibility.

The most powerful model, the Xbox Series X is equipped with a 1 TB SSD of storage, support to achieve resolutions from 4K to 8K, action at a frame rate of 120 FPS, lighting by Ray Tracing and more. The Xbox Series S is capable of accomplishing most of these exploits and playing the same games as the Xbox Series X, but at lower resolutions of 1080p or 1440p, without a disk reader and with a 512 GB SSD for storage

The IPI reduction decree for video games was announced on October 26 by President Jair Bolsonaro on his social networks and published last Tuesday (27) in the Official Gazette. The decree reduced the rates charged on consoles from 40% to 30% and on accessories from 32% to 22%, so that their values ​​for the final consumer could be cheaper.

These were the details of the news Xbox Series X and S get new prices and get cheaper... for this day. We hope that we have succeeded by giving you the full details and information. To follow all our news, you can subscribe to the alerts system or to one of our different systems to provide you with all that is new.