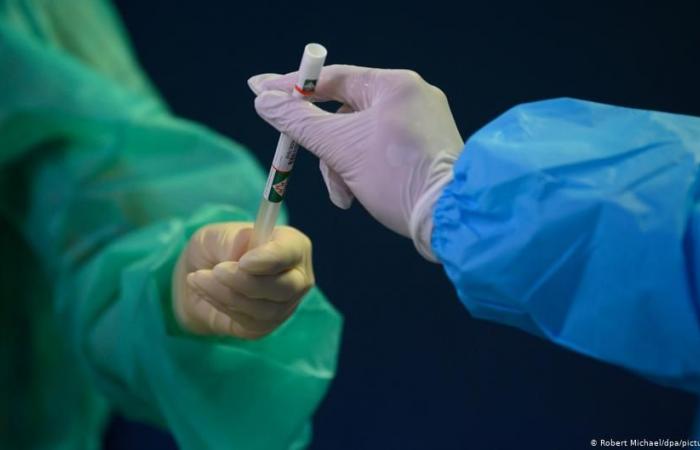 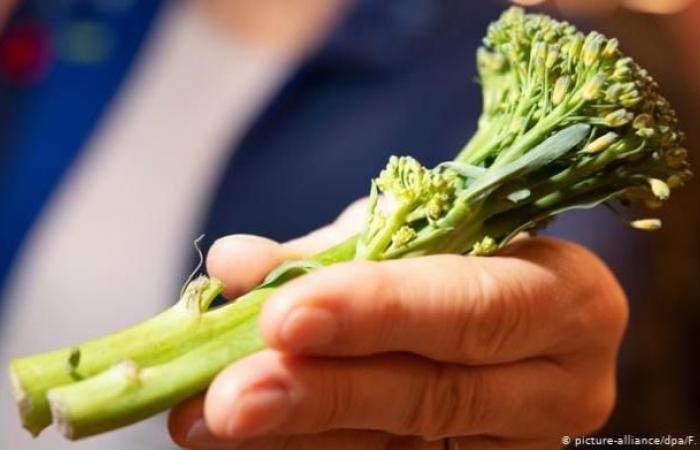 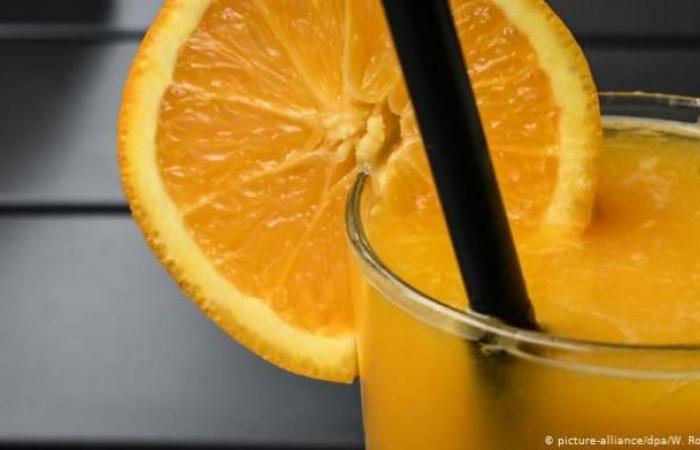 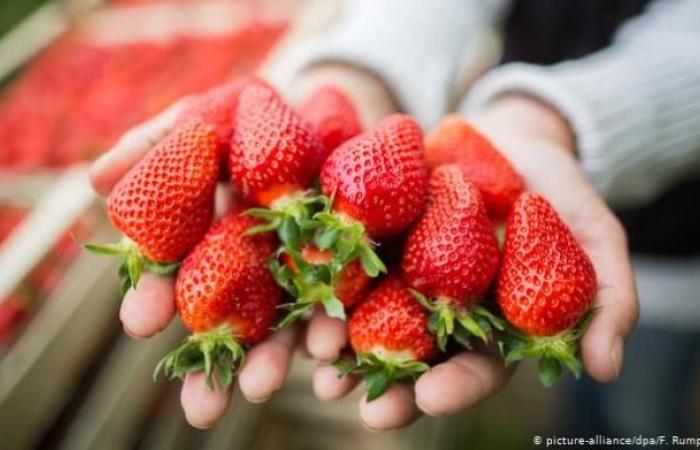 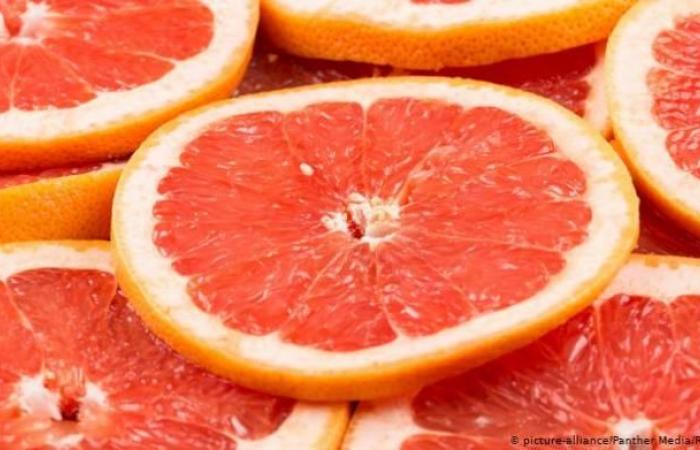 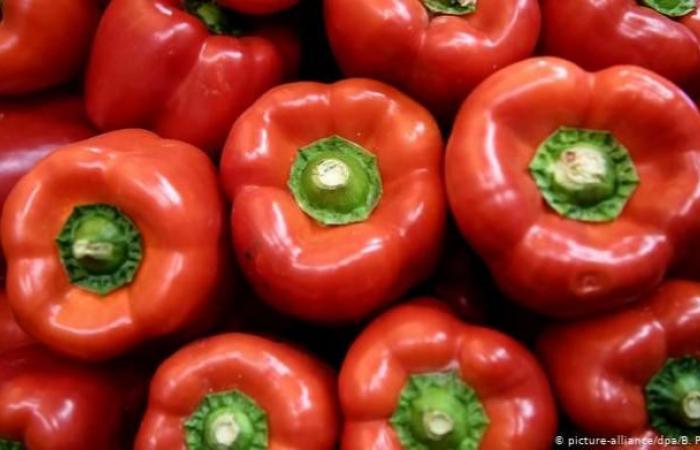 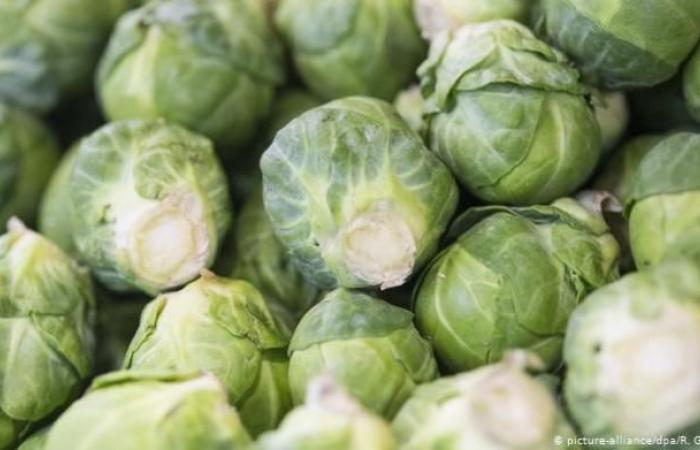 Several months ago, there was agreement between scientists and researchers in the field of viruses that the lack of vitamin D stores, which is common in the elderly, is a risk factor that significantly increases the chance of infection with the emerging corona virus, according to the scientific journal, “Trust My Science”.

However, according to a recent study of 216 hospitalized patients, researchers found that more than 80% of them had vitamin D deficiency. It has been observed that this deficiency is more prevalent in men than in women.

On the other hand, researchers working on the team of the new study published in the Journal of Endocrinology and Metabolism, did not find any link between the severity of the disease and the levels of vitamin D in patients, according to the scientific journal “Trust My Science”.

The study, which was conducted at the University Hospital “Marche de Valdesella”, according to the same scientific journal, that vitamin “D” is a hormone secreted by the kidneys that controls the concentration of calcium in the blood and affects the immune system. Vitamin D deficiency has always been linked to a variety of health problems, especially those associated with immune system diseases and infections.

Currently, taking drugs containing vitamin “D”, according to the study authors, is one of the ways to prevent the virus for people with severe vitamin “D” deficiency, and it is also a way to combat the severity of infection, especially for the elderly and residents of special care homes.

The study also highlighted another interesting fact, which showed that men have lower levels of vitamin “D” than sick women who have contracted the Covid 19 virus.

In the same regard, the German “Business Insider” website mentioned another study conducted in Italy in August 2020, which showed that about 42 percent of Corona patients, who suffer from severe vitamin D deficiency, died after ten days in the hospital. In contrast, only five percent of patients who had adequate vitamin D levels died of the same virus.

These were the details of the news Vitamin D deficiency and the risk of infection and death in... for this day. We hope that we have succeeded by giving you the full details and information. To follow all our news, you can subscribe to the alerts system or to one of our different systems to provide you with all that is new.

PREV Psychiatric detention for IS supporter after Germany attacks
NEXT Deadly heat wave slams Canada, US