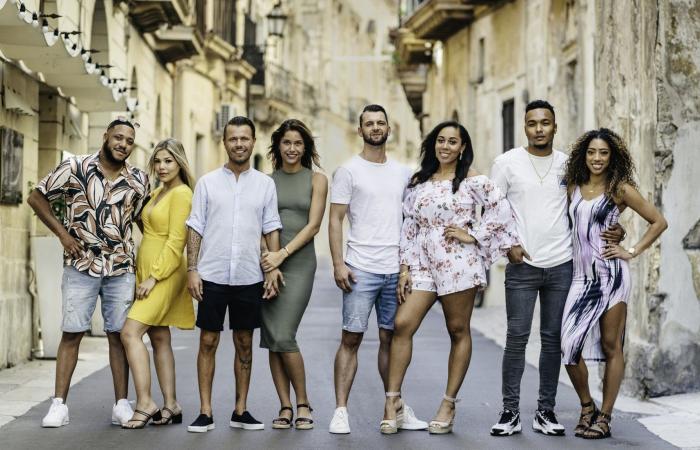 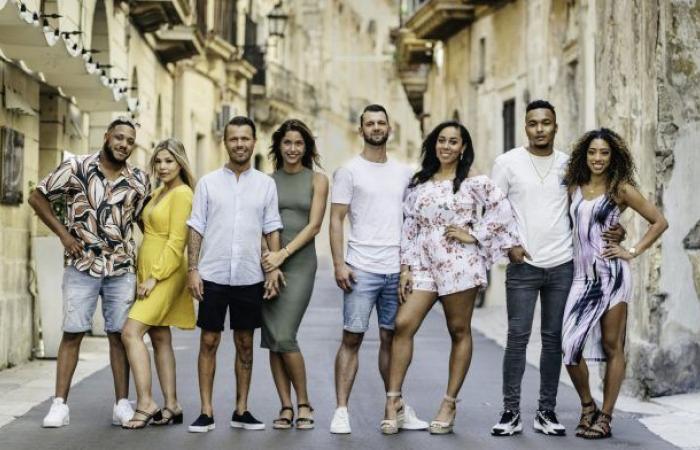 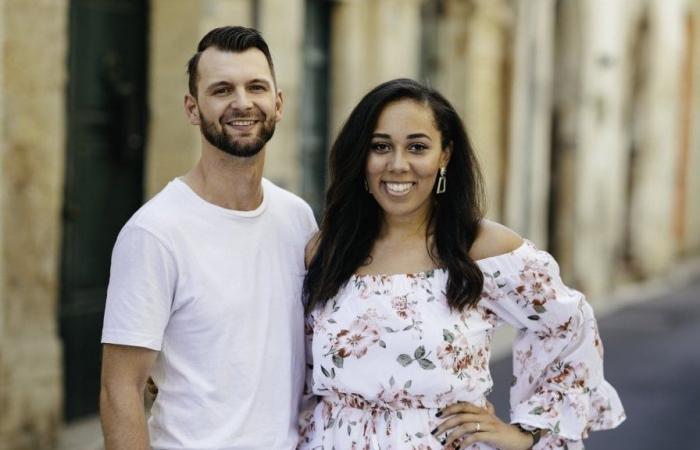 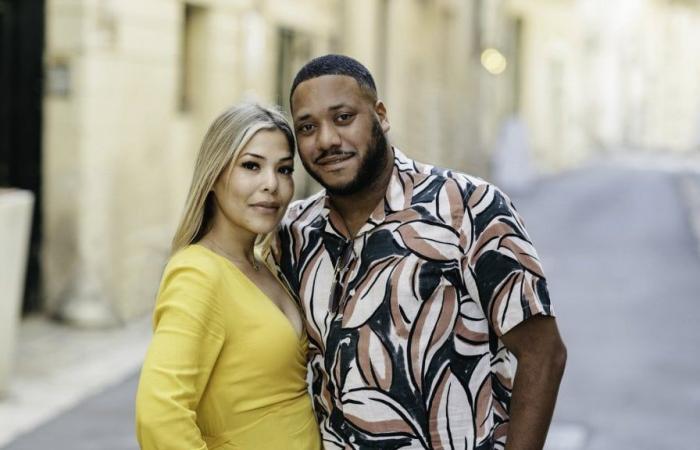 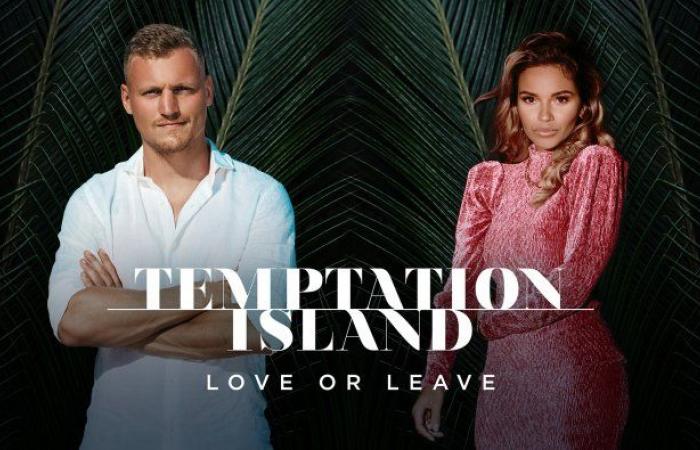 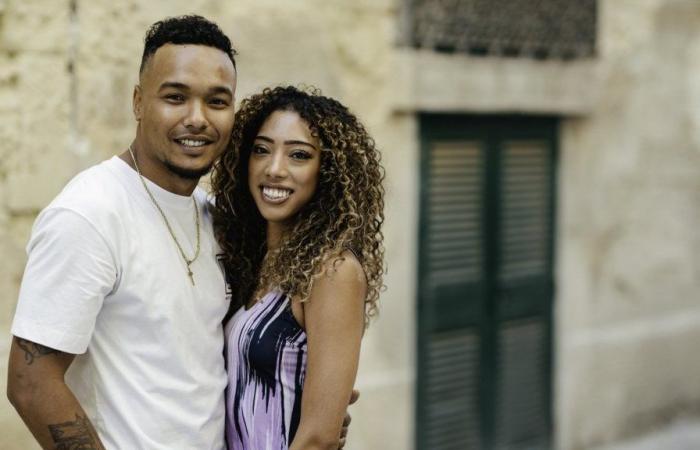 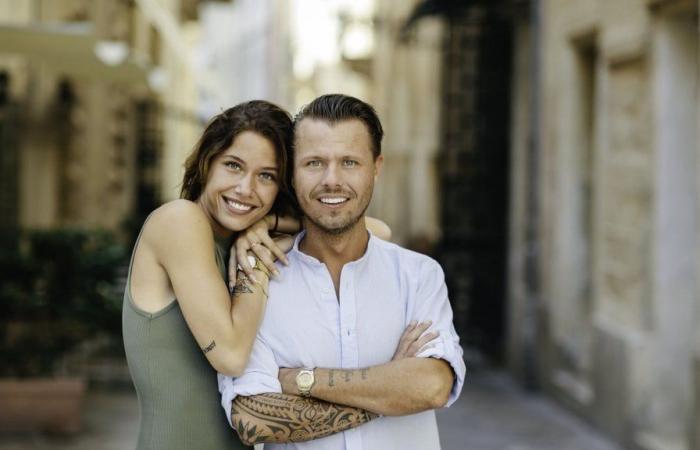 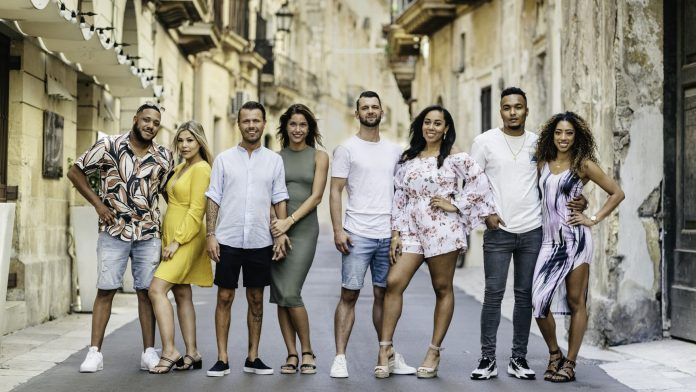 In less than a month we can enjoy a new season of ‘Temptation Island’. And this is not just any version, but one with a new approach and a new program title: ‘Temptation Island: Love or Leave’. This series is not about whether the couples can resist the temptation, but whether they are together with the one at all. And these are the couples who are going to find out.

“Is he / she the one? Or is there someone who suits me better?” That’s the question it’s all about Temptation Island: Love or Leave. At the start of the program, the couples give each other the freedom to find out whether they really belong together. So they embark on an adventure as a single. And these they are:


This is the start date of Temptation Island: Love or Leave

Denise and Marco have been crazy about each other for 3.5 years. The spark was ignited during exercise. The two have been living together in Capelle aan den IJssel for a while. After a holiday with his best friend, Marco’s flame started to go out a bit. Since then Denise has been a bit more insecure about their relationship and she no longer trusts Marco completely. By participating they hope to take their relationship to the next level. 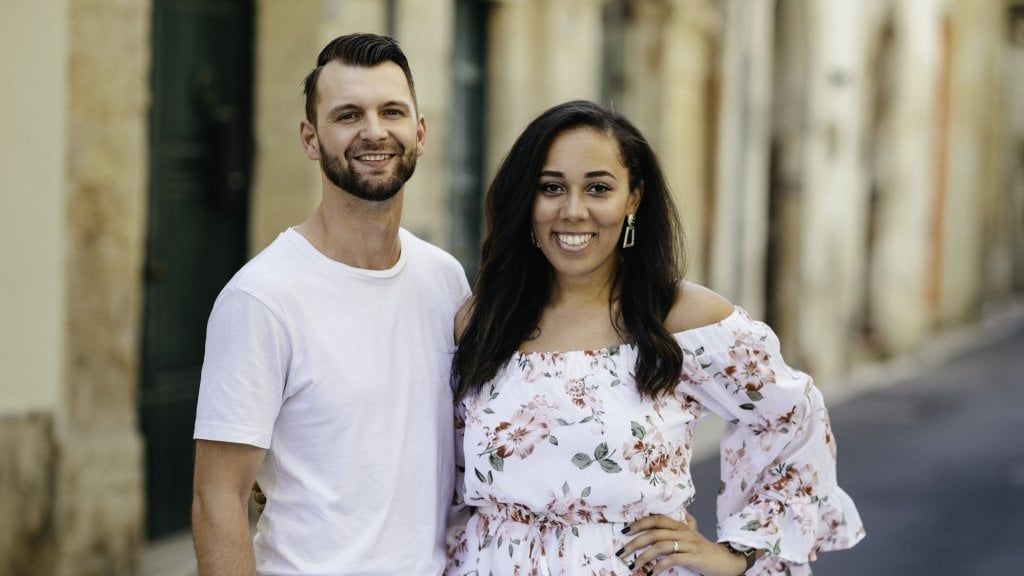 The 28-year-old Gulcin has been waiting for years for the moment when the 32-year-old Sorelis kneels and proposes to her. Unfortunately, things have happened in their relationship from both sides that make them distrust each other. That is why they participate in Temptation Island: Love or Leave. When they get out of this together, Sorelis gets down on one knee. 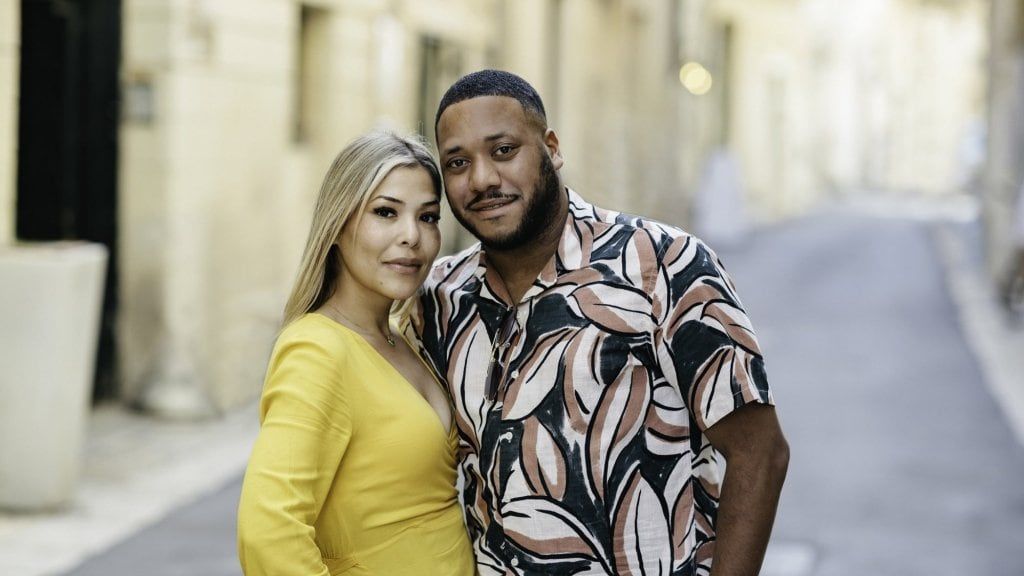 
All brakes are released in the renewed version of Temptation Island

24-year-old Karina and her 29-year-old boyfriend Gregory have been together for seven years. And they have been living under one roof for the last two years of their relationship. Karina and Gregory want to be there Temptation Island find out whether the trust in each other is still there. Karina wonders if the grass isn’t greener at the neighbors, while Gregory is already thinking about the next step. 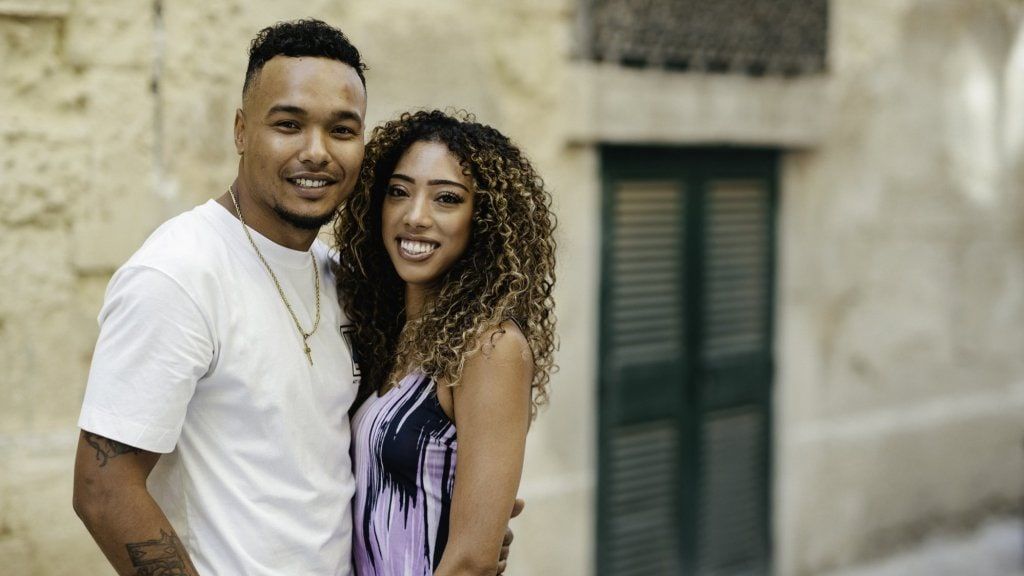 The gorgeous 22-year-old Jaydi has been together with the charming 27-year-old Sonny for three years. The two have a house in Zandvoort and see their future together. But despite that rosy picture, they wonder if this is it. For example, Sonny thinks his girlfriend should become more independent and vice versa Jaydi would like to see her boyfriend become less selfish. By their participation in Temptation Island this couple hopes to find out whether they really belong together. 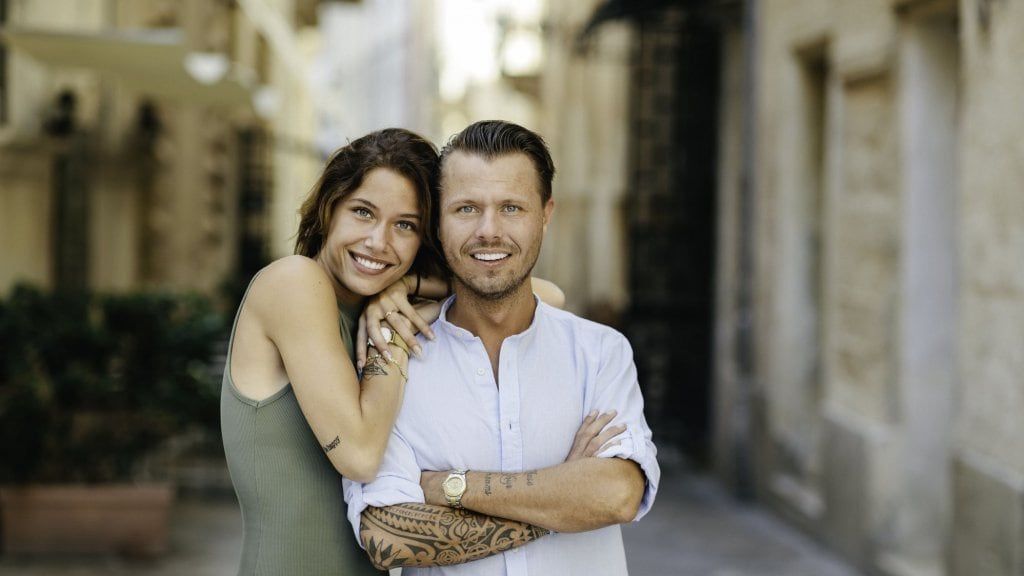 Temptation Island: Love or Leave can be seen at Videoland from 26 November.

These were the details of the news These are the couples from Temptation Island: Love or Leave for this day. We hope that we have succeeded by giving you the full details and information. To follow all our news, you can subscribe to the alerts system or to one of our different systems to provide you with all that is new.