Abel Ferreira is the new coach of Palmeiras 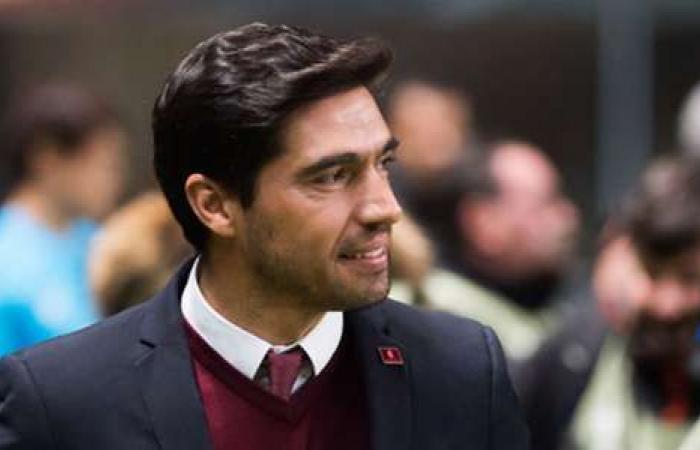 Portuguese trainer signs contract valid until the end of 2022, with option to renew for another year

Abel Ferreira is the new coach of Palmeiras. THE Goal found that the Portuguese coach, who last Wednesday said “yes” to Verdão, got all the documentation needed to make the deal valid until the end of 2022, in the last minutes, with the option of automatic renewal for another season. The announcement will be made in the next few hours.

Live football or whenever you want? Click here and try DAZN free for a month!

To remove Abel from PAOK now, with whom he had a relationship until June 2022, the São Paulo club, which initially considered the value of the deal to be high, made a financial effort to reduce the amount of the severance fine.

Before defining the new favorite to replace the dismissed Vanderlei Luxemburgo, the Alviverdes leaders even analyzed two other Portuguese: Bruno Lage, ex-Benfica and currently unemployed, and Rui Vitória, from Al Nassr, from Saudi Arabia.

At 41, Abel Ferreira started his career as a coach at Sporting base. Then, he gained prominence in the main team of Braga and then went to Greece, having, at the beginning of the current season, eliminated Benfica from Jorge Jesus in the qualifying phase to the Champions League.

Passed within the four lines

As a player, Abel Ferreira served as a right-back between 1997 and 2011, always in Portugal. It was revealed by Penafiel and later represented Vitória de Guimarães, Braga and Sporting.

These were the details of the news Abel Ferreira is the new coach of Palmeiras for this day. We hope that we have succeeded by giving you the full details and information. To follow all our news, you can subscribe to the alerts system or to one of our different systems to provide you with all that is new.