Macron travels to the site of the stabbing incident 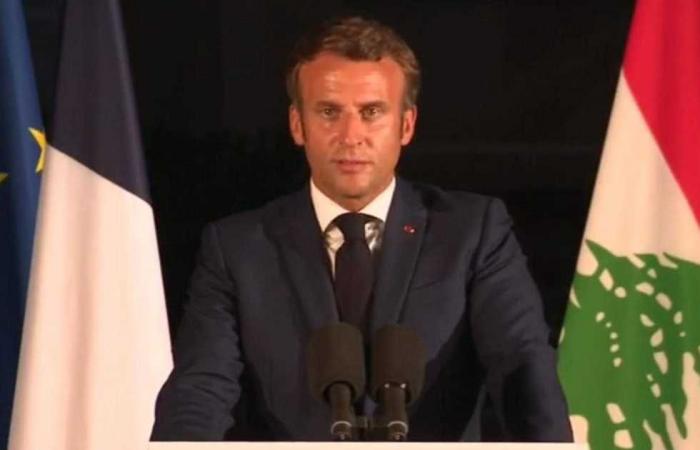 French President Emmanuel Macron went to the scene of the attack in Nice, which had just witnessed a stabbing incident in a church, which resulted in the killing of 2 and the beheading of a woman.

According to “Russia Today”, the French police called on “Twitter” citizens to stay away from Notre Dame Church in Nice, in the south of the country.

The mayor of Nice, Christian Estrozzi, said on Twitter that the attack took place near or near Notre Dame, and that the police had arrested the attacker.
And a police source spoke of a woman being beheaded. Marin Le Pen, the French far-right politician, also spoke about the “beheading” that took place during the attack.

These were the details of the news Macron travels to the site of the stabbing incident for this day. We hope that we have succeeded by giving you the full details and information. To follow all our news, you can subscribe to the alerts system or to one of our different systems to provide you with all that is new.