The French embassy dismisses a Mauritanian cartoonist after he mocked “Macron”... 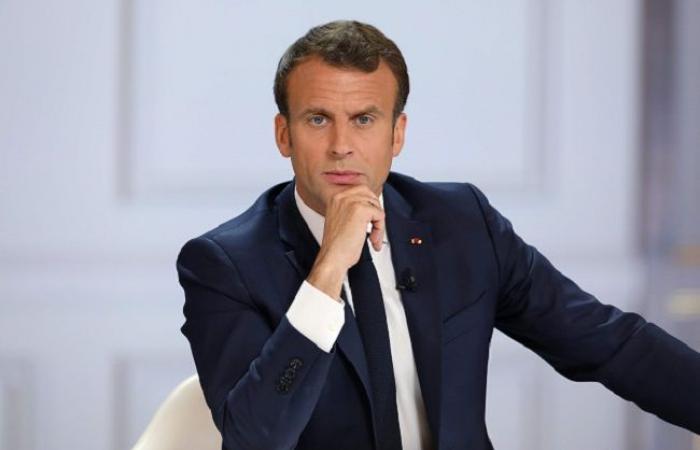 Al-Ghad TV showed a video report in which it monitored the reaction of the French embassy in Mauritania against a Mauritanian cartoonist mocking the French president.

The report added that the French embassy in Mauritania terminated a work contract linked to the prominent Mauritanian cartoonist Khaled Ould Moulay Idriss, under the pretext of offending the symbols of the French Republic after he published cartoons ridiculing French President Emmanuel Macron.Idris’ cartoons came as part of a response to Macron’s attack on Islam and his insistence on defending the offensive cartoons of the Prophet Muhammad in France.

The decision of the French embassy aroused the anger and resentment of the Mauritanian people, considering that a contradiction to the French proposal for freedom of expression and the right to differ.

It is noteworthy that French President Emmanuel Macron justified the publication of the cartoons insulting to the Prophet, while the Sheikh of Al-Azhar demanded the necessity of enacting international legislation that criminalizes insulting the prophets.

These were the details of the news The French embassy dismisses a Mauritanian cartoonist after he mocked “Macron”... for this day. We hope that we have succeeded by giving you the full details and information. To follow all our news, you can subscribe to the alerts system or to one of our different systems to provide you with all that is new.