The 14-year-old Russian schoolgirl “Angst” hides the newborn baby in the... 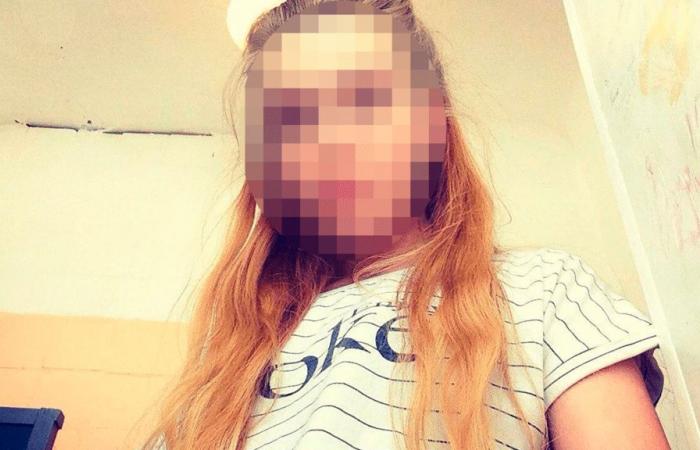 A secretly born toddler has died after being put in a freezer because her 14-year-old mother was too scared to tell her parents.

Russia’s Novosibirsk Region Ombudsman Nadezhda Boltenko told 360TV that the 14-year-old’s mother called an ambulance for the schoolgirl after hearing her moan at night.

Her family didn’t know she was pregnant.

“She heard her moan at night and thought her daughter had appendicitis,” said Boltenko.

The girl “confessed to paramedics that she had given birth to the child and hid it in the freezer from the adults” in her family house in a village near Novosibirsk.

When the paramedics knew the baby was in the freezer, it was too late to save the boy.

Boltenko said the 14-year-old is currently in “severe” condition in the hospital after he was reportedly taken to the local police station.

The authorities are investigating the circumstances of the child’s death, according to a statement by the Russian Investigative Committee.

360TV reports that the child’s father is also a minor and that he and the 14-year-old girl were currently not in a relationship.

These were the details of the news The 14-year-old Russian schoolgirl “Angst” hides the newborn baby in the... for this day. We hope that we have succeeded by giving you the full details and information. To follow all our news, you can subscribe to the alerts system or to one of our different systems to provide you with all that is new.