Mawlid al-Nabawi .. 10 miracles that occurred on the Prophet’s birthday,... 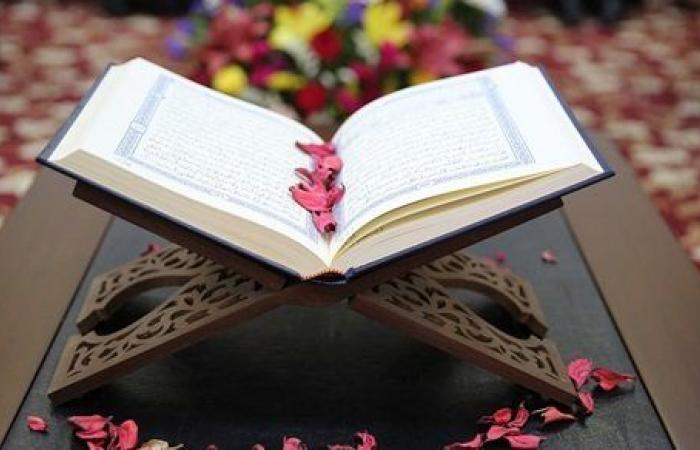 The fuqaha ‘differed regarding the number of that day on which the Messenger – may God bless him and grant him peace – was born in the month of Rabi’a al-Awwal, and al-Hafiz Ibn Katheer quoted many different sayings regarding that day. He mentioned: the second day, the eighth day, the tenth day, the twelfth day, the seventeenth day, and the twenty-second day.

The Egyptian Dar Al Iftaa resolved the controversy regarding the number of the birth day of the Prophet Muhammad – may God bless him and grant him peace – and said: The birthday of the Prophet – according to the most correct opinion – on Saturday 12 Rabi al-Awwal.

Miracles of the birth of the Prophet

Secondly: Mrs. Amna, the mother of the Prophet, said, “My son, by God, fell and feared the earth with his hand, then he raised his head to the sky and looked at it, then a light came out from me that lit everything, and I heard in the light saying: You have given birth to the master of the people, so he called him Muhammad, peace be upon him and his family, and he came Abdul-Muttalib with it to look at him, and he had reached what his mother said, so he took it and put it in his lap.

Third: His mother, peace be upon her, had named him Ahmad before his grandfather called him, and this name was rare among the Arabs, and only 16 of them named it, and therefore it was one of his signs, Fourthly: The idols of the Kaaba fell on their faces, Fifthly: The iwan of Khosrau (the king of the Persians at the time) was broken, and fourteen balconies fell from it, Sixthly: The fires of Persia were extinguished, and had not been extinguished a thousand years earlier.

Seventh: Lake Sawa (a closed saltwater lake located in Al-Muthanna Governorate, southern Iraq, several kilometers from the city of Samawah, the governorate center) dried up. Eighth: There was no bed left for a king from among the kings of this world except that it became undressed. Ninth: The knowledge of priests was taken away, and the magic of magicians became invalid, and there was no priestess left in the Arabs except withheld from her owner.

TenthSatan was hidden from the seven heavens, so Satan – may God curse him – penetrated the seven heavens, and when Jesus was born, peace be upon him, he was blocked from three heavens, and he penetrated four heavens. When the Messenger of God – may God bless him and his family – was born, he was blocked from all seven and the demons were thrown into the stars.

These were the details of the news Mawlid al-Nabawi .. 10 miracles that occurred on the Prophet’s birthday,... for this day. We hope that we have succeeded by giving you the full details and information. To follow all our news, you can subscribe to the alerts system or to one of our different systems to provide you with all that is new.