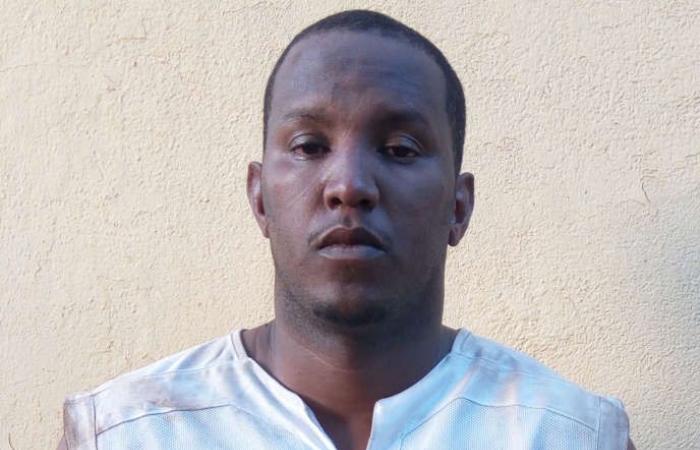 In Mali, this Tuesday, October 27, the trial of the Terrasse and Hotel Radisson Blu attacks in Bamako opened in 2015. Two accused were before the bar of the anti-terrorist assize court, Fawaz Ould Ahmed and Sadou Chaka. They are being prosecuted for “possession of weapons in connection with a terrorist enterprise”, “criminal association”, “financing of terrorism” and “complicity in murder”.

The trial which lasted two days delivered its truth this Wednesday, October 28. The two defendants were found guilty on all counts and were sentenced to death and pay 10 million fine. A verdict that espouses the requisitory of the public prosecution.

While he was announced among the jihadists released in early October by Bamako in the exchange of prisoners with the Support Group for Islam and Muslims, the Mauritanian Fawaz Ould Ahmed or Ibrahim 10 was the principal of this trial to have him -even carried out one of the attacks and supervised the other.

In the courtroom, the jihadist had no remorse. For the attack on the Terrace, he says he led it in response to the Charlie Hebdo cartoons. In the same vein, he regrets having missed members of the Air France crew who were staying at the Radisson during the attack of November 20, 2015, which left 20 dead.

While staying at the Radisson Blu hotel, Senegalese executive Assane Sall came face to face with the assailants combing the hotel in search of targets. He will be their third victim.

*The article has been translated based on the content of Source link by https://www.dakaractu.com/Attentats-de-Bamako-en-2015-Peine-de-mort-contre-deux-accuses_a195324.html
. If there is any problem regarding the content, copyright, please leave a report below the article. We will try to process as quickly as possible to protect the rights of the author. Thank you very much!

These were the details of the news Death penalty against two accused. for this day. We hope that we have succeeded by giving you the full details and information. To follow all our news, you can subscribe to the alerts system or to one of our different systems to provide you with all that is new.