A Qatari sheikh provokes an interaction about the boycott of French... 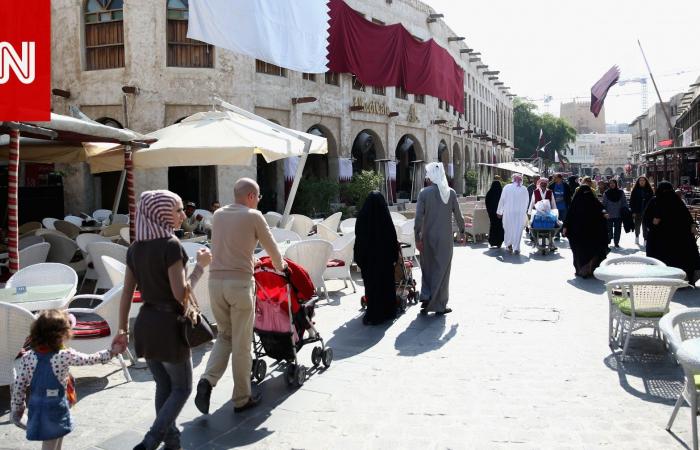 Dubai, United Arab Emirates (CNN) – The Qatari Sheikh, Faisal bin Jassim Al Thani, sparked an interaction between activists on social media, after a tweet calling for the replacement of French products with Turkish products and goods.

The Qatari Sheikh said in his tweet: “I hope that a campaign to replace the French product with Turkey will be launched in the rest of the Arab and Islamic countries. A country that respects Islam and its honorable prophet is first to support those who insult our sanctities and our Prophet Turkey deserves all support, support and love, quality in production, reasonable in price, and with us in the same boat and our destiny One for height, God willing ﷻ “.

Among the responses, the social media activists highlighted the issue of the French club Paris Saint-Germain, which was bought by Qatar Sports Investments on June 30, 2011, where Ahmed Al-Farraj said: “Excellent … so you have to sell Paris Saint-Germain and buy Galatasaray Club .. Say Done. ”

For his part, Abdelaziz Al-Khamis commented on a tweet in which he said: “Start with yourself … sell Paris Saint-Germain and buy Saray’s mistake … God is from an empty turn … by putting yourself in bad situations.”

These were the details of the news A Qatari sheikh provokes an interaction about the boycott of French... for this day. We hope that we have succeeded by giving you the full details and information. To follow all our news, you can subscribe to the alerts system or to one of our different systems to provide you with all that is new.