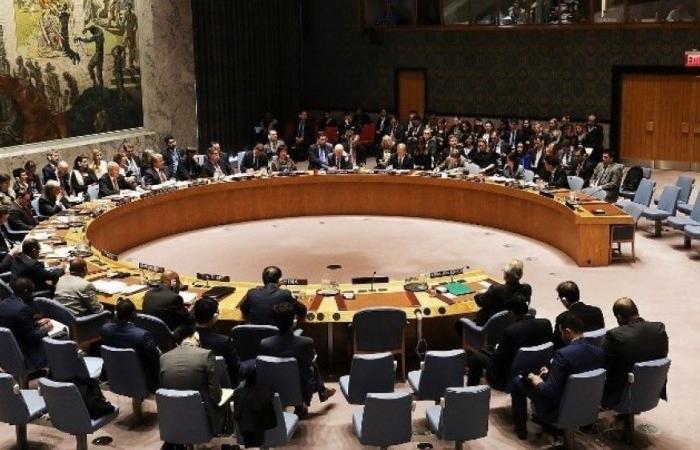 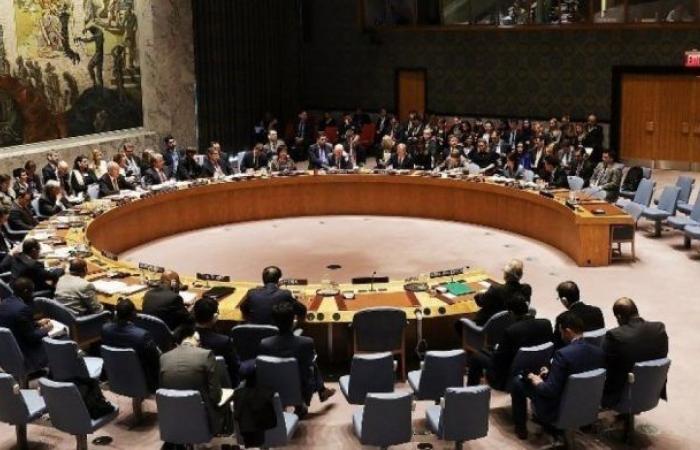 Currently in progress, in videoconference, the meeting of the Security Council on the subject of the Sahara should come out with a resolution which reduces to nothing the last posturing of the Polisario. Le360 had access to an almost final version. First lecture.

Not once should the name of El Guerguerat be mentioned in the UN resolution that will be approved by the United Nations Security Council, which is currently holding a videoconference meeting. The version of this resolution – of which Le360 holds a copy – on the contrary expresses the concern of the international community about “violations of existing agreements”, while stressing that “the situation remains relatively calm” on the ground.

In other words, the gesticulations of the Polisario mercenaries who keep obstructing commercial traffic between Morocco and Mauritania, at the border crossing point of El Guerguerat, are turned against them. While the separatists aimed through these provocations to draw the attention of the international community to a region under pressure, in the end they only obtained a call to order from the Security Council.

In paragraph 6, the resolution that will be adopted “reaffirms the need to fully respect the military agreements concluded with MINURSO with regard to the ceasefire and calls on the parties to fully adhere to these agreements (…) refrain from any action which could undermine the negotiations or further destabilize the situation “. A barely veiled reference to the last arrests of Antonio Gutteres in the Polisario, about their posturing in several points of the buffer zone, and to his multiple violations. In fact, in his last report on the Sahara, Antonio Guterres asserts that Minurso has identified, between the 1is September 2019 and August 31, 2020, a total of 61 violations, including “53 by the Polisario Front”.

This reaffirmation of the military role of Minurso is also a serious setback to the separatists, who still cherish the dream of seeing Minurso content itself with a role of census taker of the preparation of a referendum that they cherish and call for, even though this is an obsolete and obsolete option, which has moreover totally disappeared from “UN literature”, and has been for a long time. Among the other terms which still please the Polisario and its sponsors, that of “self-determination”, even though it is closely linked to the need to “reach a just, lasting and mutually acceptable political solution based on compromise. “.

A formula that will again be included in the resolution being voted on. In paragraph 2, this “emphasizes the search for a realistic, practicable and lasting political solution”. To do this, the resolution calls on the parties concerned to resume negotiations under the aegis of the future personal envoy of the UN secretary general, a post still vacant since the resignation of Horst Köhler. In the meantime, Minurso’s mandate will be extended for one year, i.e. until the end of October 2021.

*The article has been translated based on the content of Source link by https://m.le360.ma/politique/exclusif-les-points-saillants-de-la-nouvelle-resolution-onusienne-sur-le-sahara-226093
. If there is any problem regarding the content, copyright, please leave a report below the article. We will try to process as quickly as possible to protect the rights of the author. Thank you very much!

These were the details of the news Exclusive. Highlights of the new UN resolution on the Sahara for this day. We hope that we have succeeded by giving you the full details and information. To follow all our news, you can subscribe to the alerts system or to one of our different systems to provide you with all that is new.